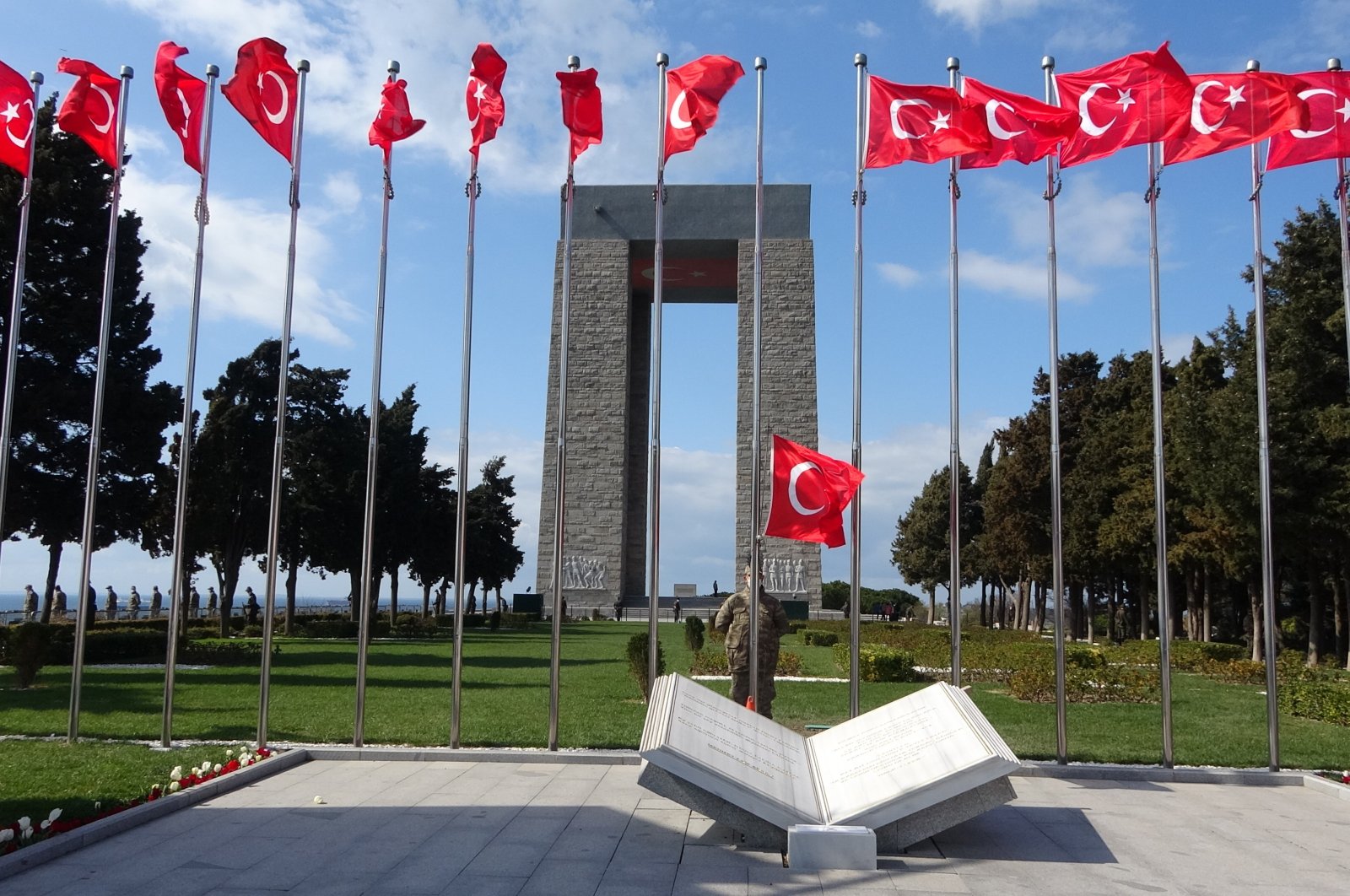 The poignant day of March 18 marks the monthslong violence of the campaign when Ottoman forces suffered huge losses while defending Turkish shores in northwestern Çanakkale province from the invading Allies in World War I. Despite the devastating nature of the campaign, it passed into history as the last victory of the empire and the first step of the birth of the Republic of Turkey.

In the exhibition, the March 18 victory is brought to life with three-dimensional hologram films enriched with various photographs and archive images. The photographs were taken at the frontline during the campaign and the stories behind these photos and heroes are presented with video mapping techniques. The show was prepared within the scope of the "360 Culture and Art" project of the Directorate of Communications.