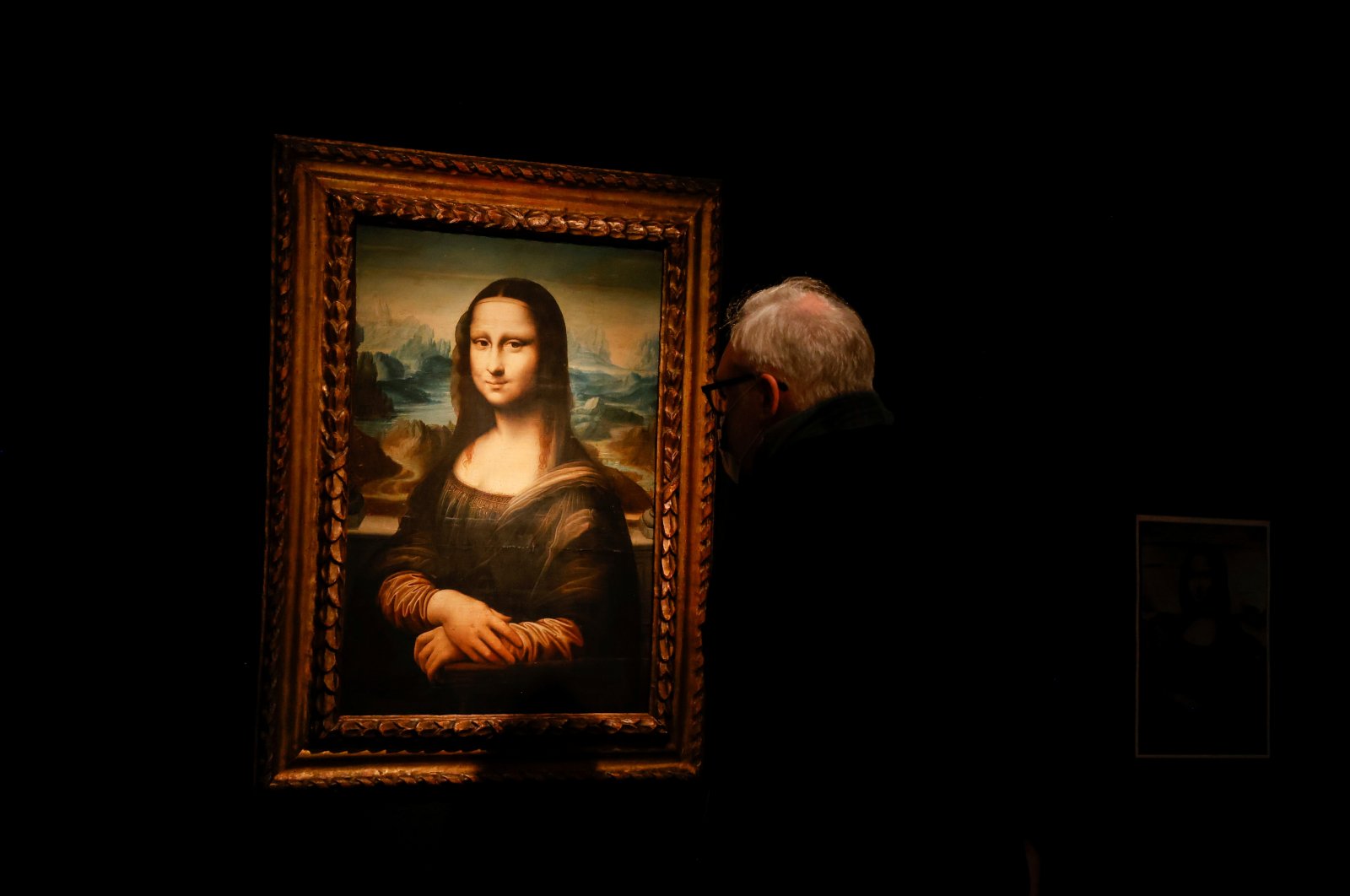 A replica of “Mona Lisa,” a famous half-length portrait painting by Italian artist Leonardo da Vinci, fetched 210,000 euros ($242,551) at an auction in Paris on Tuesday.

The auction house, Artcurial, had estimated the faithful copy, dating from around 1600 and looking strikingly similar to the original, would fetch 150,000 to 200,000 euros.

Da Vinci's original, which French King Francois I bought from the painter in 1518, can be found in Paris' Louvre Museum, drawing huge crowds to see its enigmatic smile.

In June, a European collector bought another 17th-century copy of the "Mona Lisa" for 2.9 million euros, a record for a reproduction of the work, at Christie's in Paris.