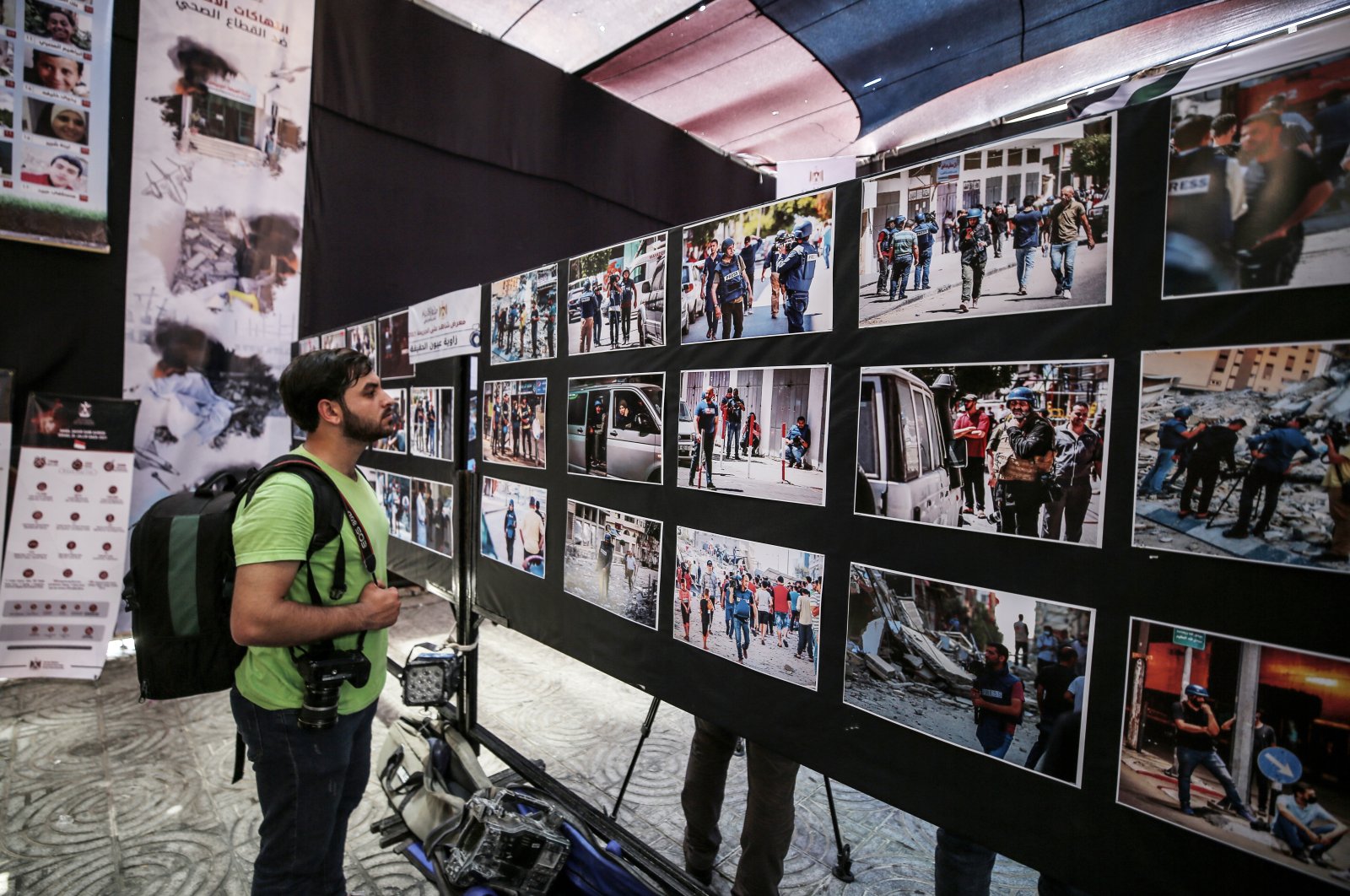 Anadolu Agency (AA) contributed to the exhibition with 20 photos by photojournalists Ali Jadallah and Mustafa Hassouna.

"We will let truth speaks and photos speak and narrate what the aggression has left," said the head of Gaza's government information office, Salama Marof, at the opening of the exhibition.

An Egyptian-brokered truce that took effect May 21 ended Israel's 11-day bombardment of the Gaza Strip.

Israeli attacks in Gaza and the West Bank killed at least 289 people, including women and children, and left a trail of destruction.

Health centers and media offices, as well as schools, were among the structures that were targeted.