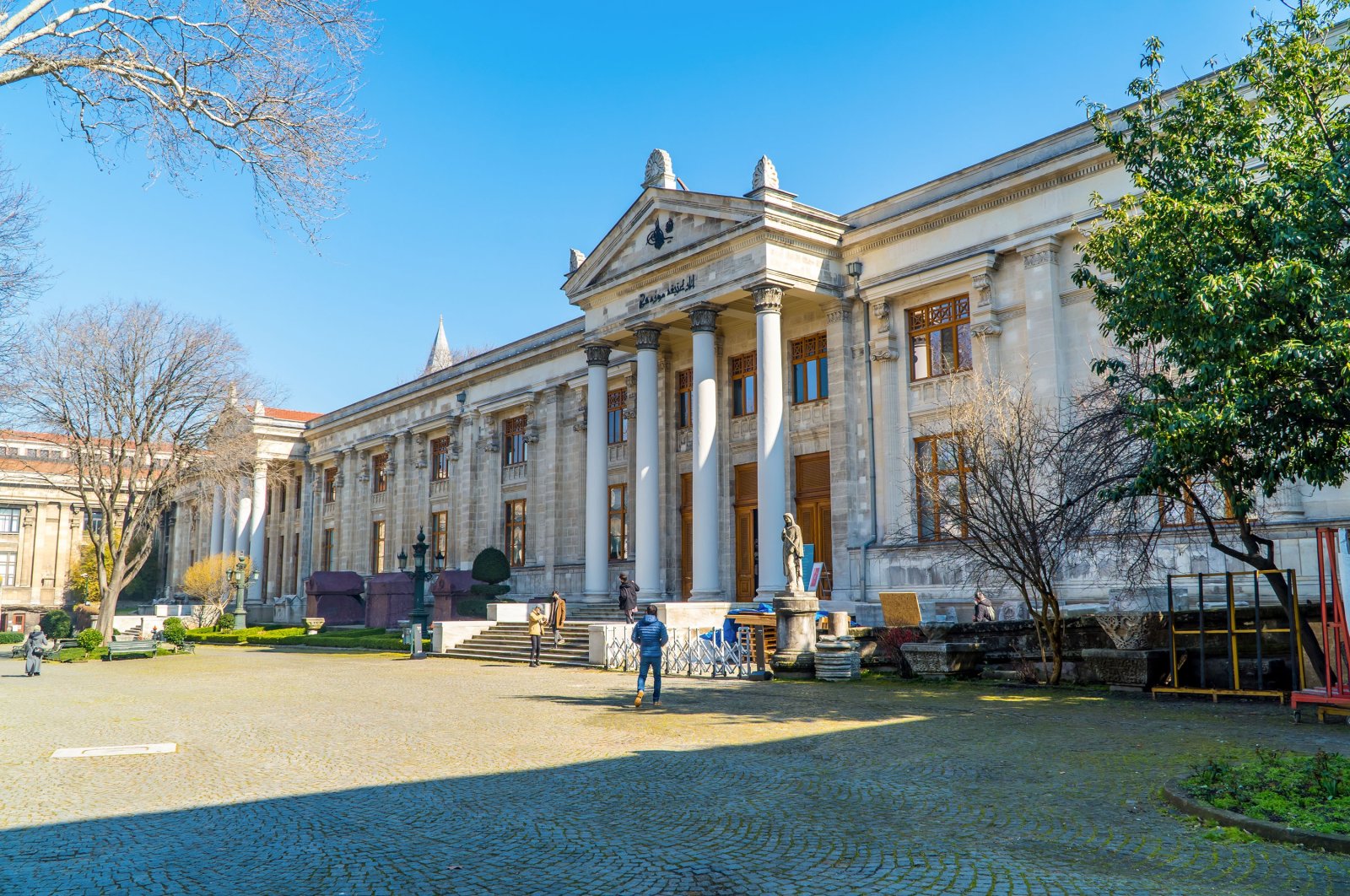 Heritage Istanbul, which brings conservation, restoration, archeology and museum technologies together with the culture industry under a single umbrella at one of the largest cultural heritage fairs in Europe, will kick off for the fifth time in Lütfi Kırdar International Convention and Exhibition Center from June 23-25.

The event has adopted the social mission of increasing the awareness of and protection of cultural heritage in Turkey by developing products, services and technologies in line with this mission.

The official website notes that Heritage Istanbul is aiming to become a leading name in the sector by "bringing together the culture savvy community with the esteemed specialists and experts" with events such as conferences, heritage talks and workshops. Heritage Istanbul is also drawing in a number of international exhibitors to this year's event.

The press meeting of the event was held on Monday in the Istanbul Archaeological Museums. According to the meeting data, a total of 131 companies, 36 of which are from foreign countries, are expected to participate in this year’s fair. The foreign participants will be from five different countries – Austria, Belgium, Italy, Nigeria and Sweden. Italy and Austria will also install two pavilions at the event. In addition to the exhibition part, 26 sessions will be held in the conference part and 21 talks and eight workshops will take place in the heritage section.