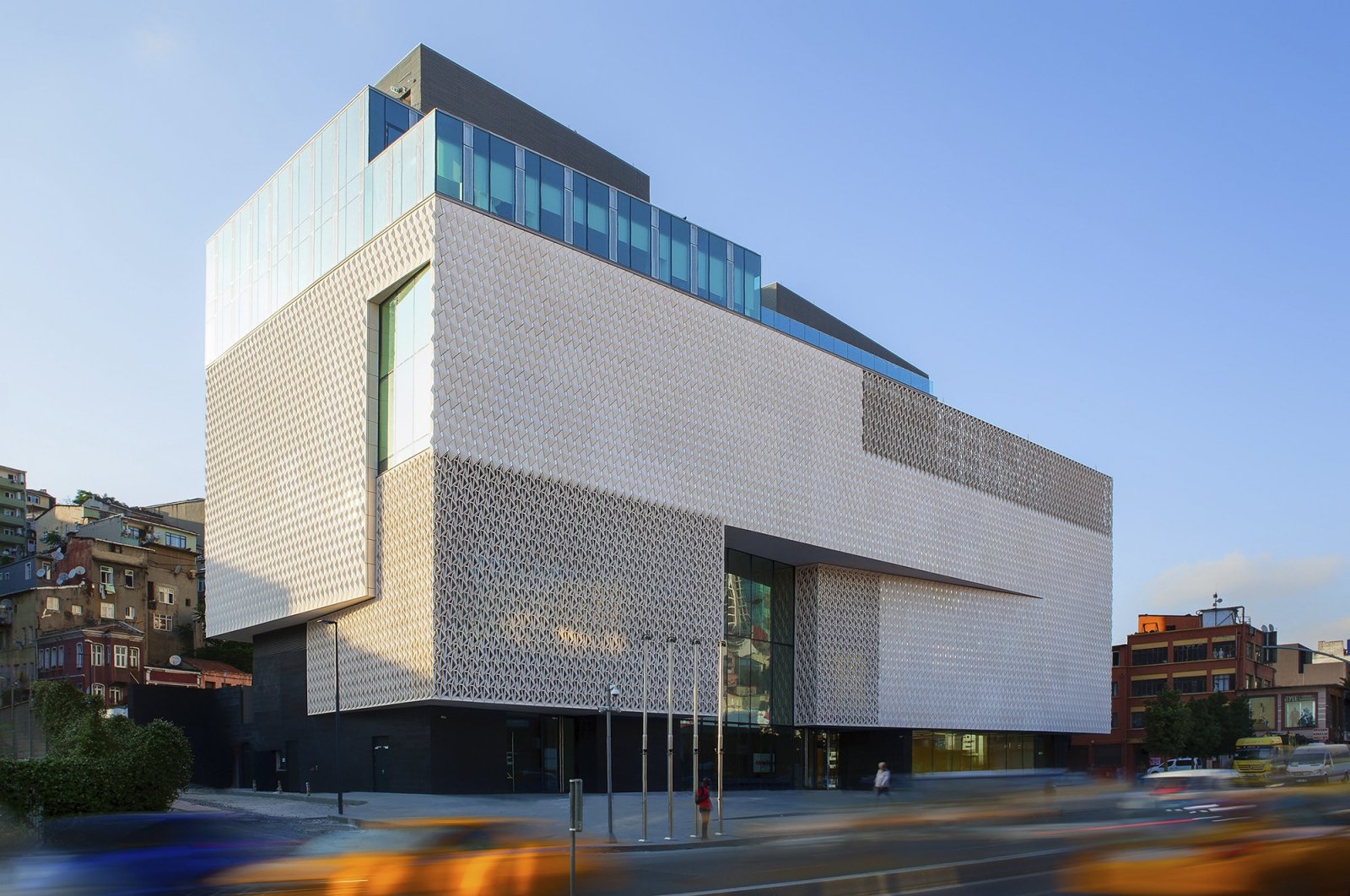 Arter gallery, one of the most prestigious Istanbul-based art galleries, is hosting a new, avant-garde music festival online between Feb. 26 and Feb. 28, organizers recently announced.

“This year’s New and Newest Music Festival will offer the audience and researchers an intense and interactive experience through a three-day program of online panels, film screenings, and workshops,” Arter gallery said in a statement.

The gallery, which was founded in 2010 as a subsidiary of the Vehbi Koç Foundation and reopened in 2019 with Ayşe Erkmen's exhibition, said this year’s fest was being realized under the artistic direction of Matthias Osterwold, an advocate for Berlin’s experimental arts and music scene and artistic director and music curator of established festivals and biennials such as Klangspuren Schwaz Tirol, MaerzMusik / Berliner Festspiele, and Ruhrtriennale.

Day one of the festival, according to the statement, will feature “online screenings of films that explore the presence of new music within the avant-garde, providing a detailed framework both for new listeners and for the aficionados of the genre.”

Day two will see “the creative processes of composers from different generations with online panels on the conventions of new music and its future projections.”

The final day will “feature online workshops that invite participants to experience the production processes of new music, as well as hosting an online panel that will address the intricate relationship between new music and technology through contemporary practices.” The three-day festival organized by the vibrant gallery launched in 2020.

The new event comes after a succession of exhibitions organized by Arter which focused on music and sound through other art forms. Most notably the gallery had hosted the “For Eyes That Listen” exhibition, which began in late 2020 and incorporated unique elements of visual and audial art. The “Rainforest V (variation 3)” exhibition was another example of Arter's fascination with the subject.