‘Timeless’: In the middle of past and future in historical Karaköy 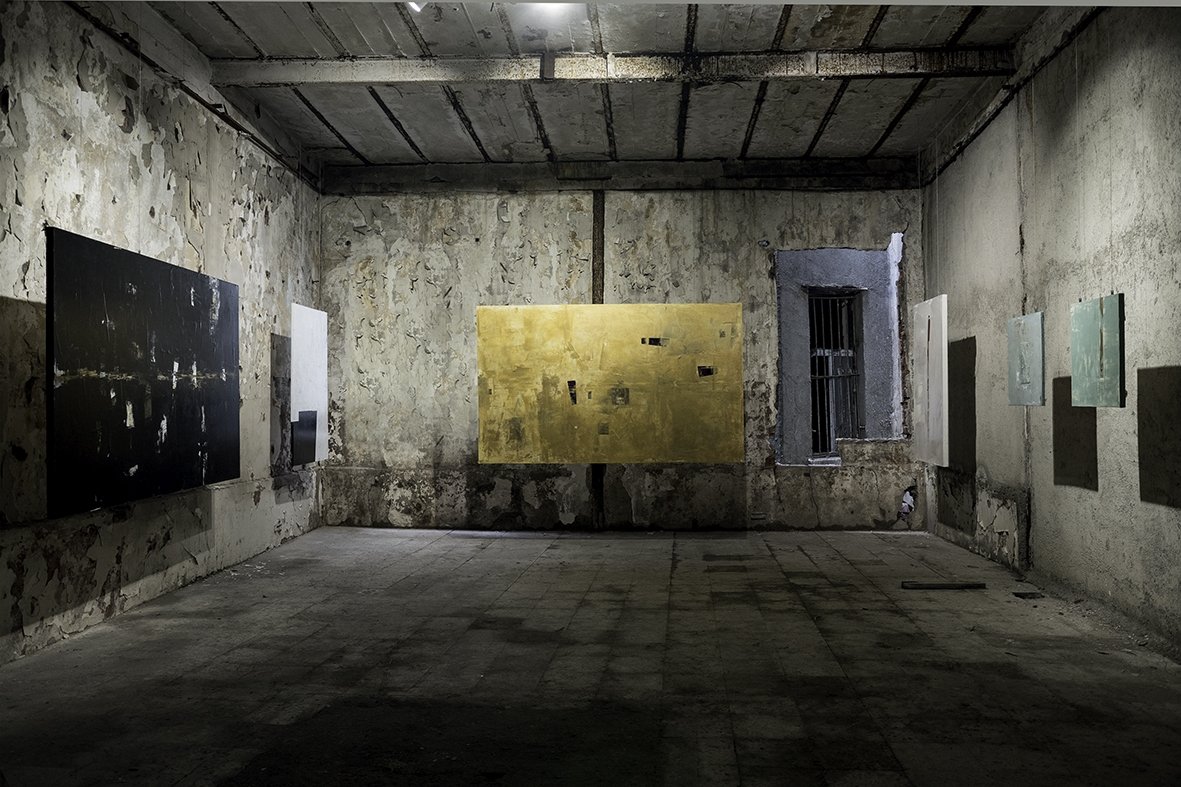 Kirkor Sahakoğlu puts questions of time and space under the spotlight in his most recent solo exhibition ‘Timeless’ at Galeri 77, whose atmosphere also combines the past and present in Karaköy

Galeri 77 invites culture enthusiasts to experience the joy of art once again with a new solo exhibition by artist Kirkor Sahakoğlu. “Timeless” will be launched on May 25 and can be visited until June 11 at the gallery's space in Istanbul's Karaköy district.

Sahakoğlu is an Armenian-Turkish artist who attended the Getronagan High School and then laid the foundations for his career in arts with the education he received from the State School of Applied Fine Arts' advertising and graphics department. After receiving his master’s degree at the Istituto Europeo Di Design in Milan, he started to teach in the graphic design department at the Marmara University Faculty of Fine Arts in 2000.

The Istanbul-based artist’s first solo exhibition “Absent” was opened at the Depo gallery in the Tophane quarter, in a former tobacco warehouse known as Tütün Deposu, in 2015. The exhibition, comprising of 39 paintings and one video, was followed by many solo and group shows, like “Utopia,” which was a work of 79 paintings presented at the historical Galata Greek High School, and “A4” at Republic Museum and Art Gallery in Sultanahmet square in Istanbul, which showcased works from fellow faculty members of the Marmara University Faculty of Fine Arts in May 2017.

Sahakoğlu’s latest show "Timeless" will host its visitors in Galeri 77, which will soon be renovated. While the exhibition presents works standing in the middle of the past and the future, the gallery space also contributes to the show’s questioning of time and space with its historical background and veteran existence in the present

“Timeless” brings together more than 35 works by Sahakoğlu, including his most recent works in which he questions the relationship between time and space. The exhibition seeks an answer to the question: "Does time have a reality that is independent of the human mind?” It also questions whether space is a fundamental phenomenon that reinforces the concept of human beings' belonging.

Sahakoğlu connects with more than one perception of time and space for his latest show. The artist uses the motto: "The only truth that does not change through generations is that we are the least familiar with our own reflection in all of the surfaces we look at,” to encourage the audience to ask itself different questions.

In the extraordinary exhibition environment, where the history, memories and resonances of the space are blended with the works, Sahakoğlu succeeds in focusing on the life dynamics of the individual within heterotopias. The concept of heterotopia can be explained as the subject's inability to infer the usual meaning from the objects around him and feeling uncomfortable or somehow "other" in the space or place he occupies. Heterotopias are worlds within worlds, mirroring and yet upsetting what is outside.

Story of the gallery

According to researchers, in the past, there was a wine port in the area of Galeri 77. Greek sailors transported wine from all over the Aegean Peninsula and docked at the port. The building hosting the gallery was used as a store back then and was also home to a Greek family bakery, which filled the structure with the smell of vanilla and violet candy aromas for years.

This rich past brings the 200-year-old abandoned building of the gallery into the discussion and questionings of the show, as it is filled with experiences and memories. It is also significant that the building will be completely renovated following the exhibition. After the work is complete, it will open its doors to art lovers with its new, renovated space.

The opening of "Timeless" can also be simultaneously watched online on May 25 on the Youtube channel of Galeri 77.