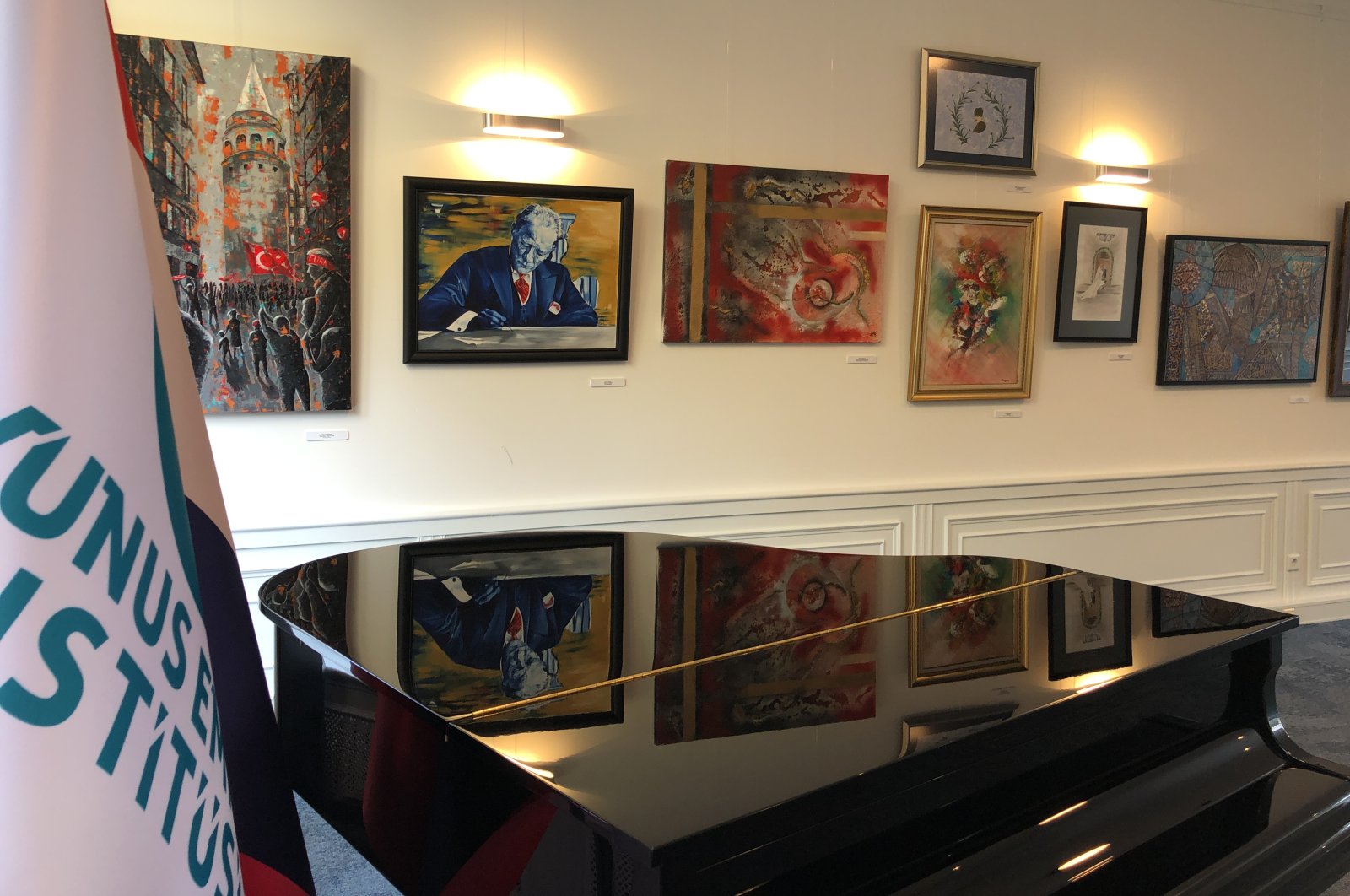 Amsterdam YEE Director Abdullah Akin Altay stated that they moved the exhibition, which took place in Barcelona in 2014 and London in 2018, to Amsterdam this year with the support of Turkey. Altay expressed his happiness as the launch of the show coincided with the 700th anniversary of the great Turkish thinker and poet Yunus Emre's death.

The show is supported by Turkey's Embassy in The Hague and its Ministry of European Union Affairs along with the Cervantes Spanish Cultural Center, the Quincentennial Foundation, ACB Consulting Services and the Jewish Historical Museum in Amsterdam. It will remain open until November 12.