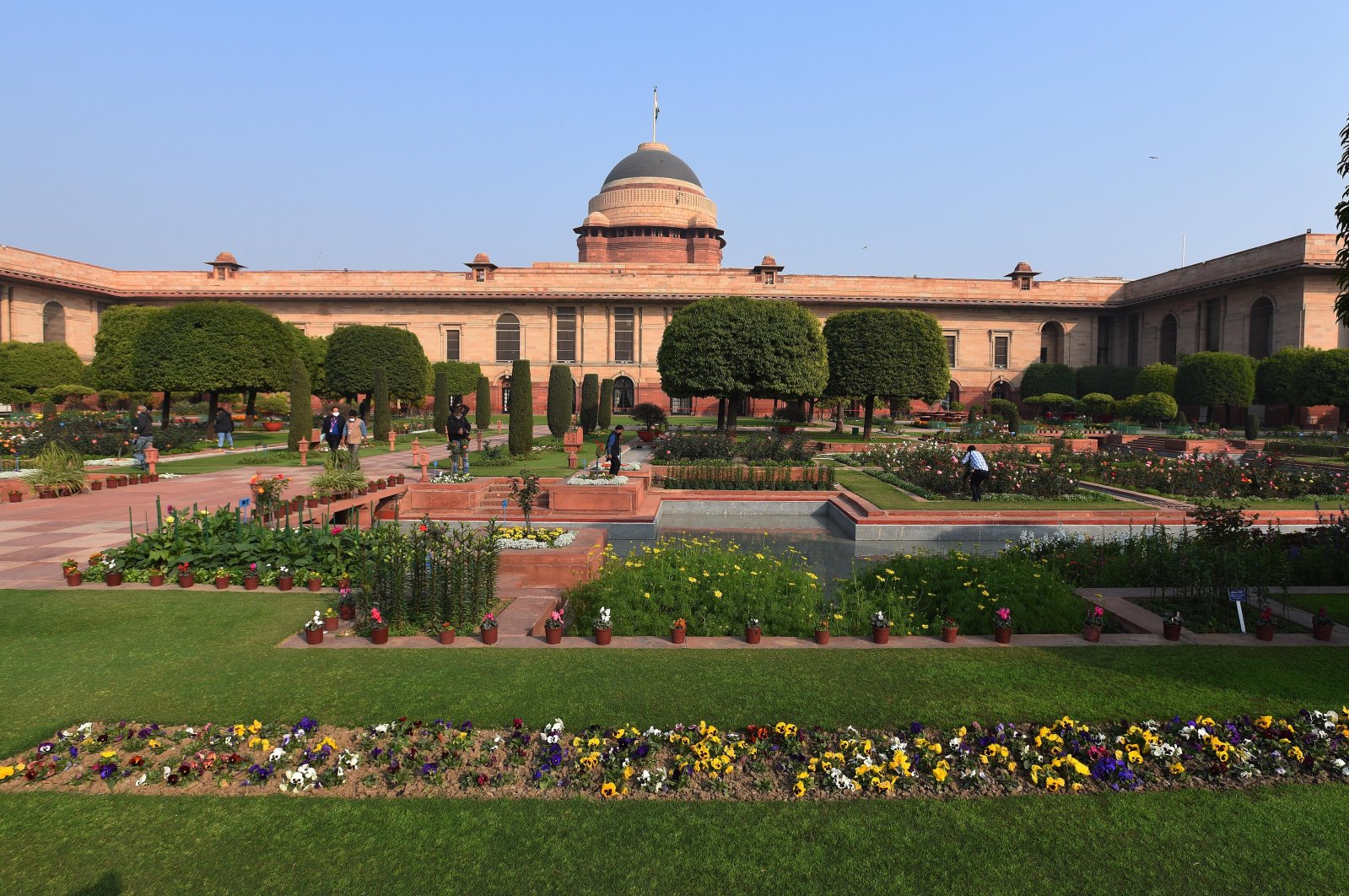 The scenic region of Kashmir is a melting pot of civilizations of different religions and traditions. This cultural diversity manifests itself in the architecture of the region

While Kashmir is considered a paradise on earth, Jammu is considered its gateway. The Kashmir valley, one of the most attractive tourist destinations, is not only popular for its scenic beauty but also for its magnificent architectural and cultural heritage. The rich and plentiful heritage of Jammu and Kashmir make a perfect and complete blend of diverse cultures, traditions and faiths. For example, the magnificent buildings of the region were constructed in Hindu, Sikh, Buddhist and Islamic architectural designs, making them valuable in historical, cultural, and religious terms for Kashmiris. Let’s take a cursory glance at the prominent heritages of the valley.

Pari Mahal or Peer Mahal, which is known as “The Palace of Fairies” amid lush green gardens, is one of the beautiful examples of Islamic architecture in Kashmir. Perched at the top of the Zabarwan mountain range, the seven-terraced garden with pavilions, hammams and fountains captures the entire view of Dal Lake and the Srinagar city. Pari Mahal was commissioned by Mughal prince Dara Shikoh, and the prince used it as his residence and library during his visits to Kashmir.

The third terrace of this ruined garden palace is considered architecturally the most interesting part. It has an arched entrance with a central domed chamber. On either side of this terrace are a series of spacious rooms, and the one to its north seems to have been a hammam.

Mubarak Mandi is another beautiful, must-see in Jammu for visitors. This palace used to be the royal residence of the Dogra dynasty and the first building of the complex dates back to 1824. Its architectural design appears to be a mixture of Mughal, Rajasthani and European styles. The royal grounds consist of multiple structures such as the Royal Courts building, Gol Ghar Complex, Rani Charak Palace and Pink Palace. It also features a rich collection of artworks, most prominently miniature paintings of diverse styles. Pari Mahal and Mubarak Mandi do not only reflect Islamic architecture but also hold ancient significance, serving as an emblem of beauty in the Kashmir region.

Hazratbal Shrine or Dargah Sharif is one of the most revered shrines in Kashmir. Situated on the banks of Dal Lake, the structure holds both historical and religious importance. It is the custodian of a holy relic: the hair strand of the Prophet Muhammad. Hazratbal Shrine was constructed in the 17th century by Mughal Emperor Shah Jahan, who converted the shrine into a prayer hall in 1634. In 1968, Inayat Begum, the custodian of the holy relic, began its reconstruction, to be completed by 1979. This monument reflecting Islamic architecture has also become one of the favorite picnic spots for foreign and local visitors over time.

Akhnoor Fort, located on the banks of Chenab River, was perched upon the historical Akhnoor archaeological site in Jammu. The site underwent a limited excavation during which it was discovered that the town of Akhnoor was one of the last bastions of the Indus Valley civilization, a Bronze Age civilization spread across the northwestern regions of South Asia. Along with the anthropological objects belonging to the Indus civilization, the excavations unearthed Buddhist artifacts, including life-size terracotta busts of Buddha.

The fort featuring vernacular architectural features of the region built on this site has a panoramic view of the Trikuta Mountains and Shivalik Hills. Its walls are gracefully crafted and adorned with arches with mural paintings. Double-story watch towers are situated at the corners of the structure.

Along with these must-see spots, Jammu and Kashmir has many other places of equal historical importance, including Bahu Fort, Hari Parbat Fort, the Martand Sun Temple, the Amar Mahal Palace, Bhimghar Fort and the Leh Palace.

Located in the Kashmir Valley, the Sri Pratap Singh Museum, commonly known as the SPS Museum, houses an expansive collection of historical artifacts, including a rich collection of manuscripts, numismatic items, decorative art, paintings, textiles, sculptures, musical instruments, carpets, furniture and weapons among other items. The museum, which served as the summer palace of the maharajas (great kings) of Kashmir in the past, was converted into a museum and named after Maharaja Pratap Singh, the erstwhile ruler of Jammu and Kashmir.

The beautiful gardens of the region with elaborated architectural details are also worth mentioning. These gardens such as Chashma-e-Shahi (the royal spring), Nishat Bagh, Shalimar Bagh, Bag-e-Nagin and Harvan are well-preserved and frequently visited. As they were constructed by Mughal Empire, they are known as “Mughal gardens." The mesmerizing beauty of these priceless possessions is also mentioned in Mughal ruler Shah Jahan’s inscriptions in Persian. The celebrated gardens were featured on the UNESCO Tentative List of World Heritage in 2010. "The Mughal Gardens of Kashmir are an exceptional testimony of the creative and innovative ingenuity demonstrated by the Mughals in taking maximum advantage of the rising slopes of the mountains and the natural setting to fulfill their extraordinary landscape ambitions and needs," according to the UNESCO website. The gardens and wider landscape are outstanding examples of the Mughal style of architecture and landscaping in a mountainous environment.