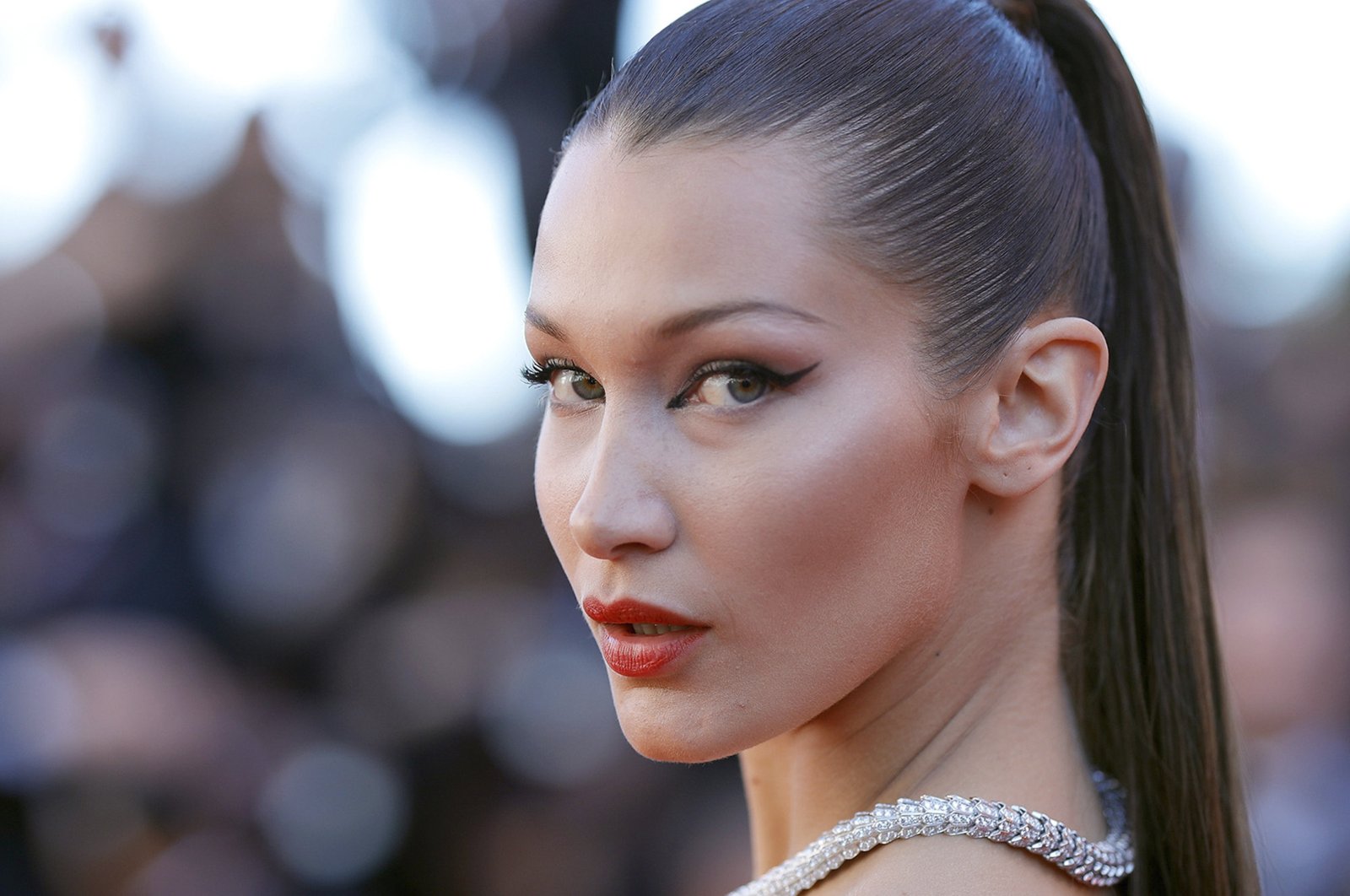 US model Bella Hadid, who recently took to social media along with other celebrities to share posts with powerful messages of support for Palestinians, marched on Sunday with many demonstrators in New York City. The marchers gathered in solidarity with Palestine against the Israeli attacks.

The protestors rallied in the Bay Bridge neighborhood of Brooklyn, one of the five boroughs of New York City.

"The way my heart feels ... To be around this many beautiful, smart, respectful, loving, kind and generous Palestinians all in one place ... it feels whole! We are a rare breed!!" Hadid said on Instagram.

"It's free Palestine til Palestine is free!!!" she wrote under the post, which included photographs and video of her among the protestors.

Saturday saw worldwide protests in support of Palestinians who have been under Israeli airstrikes for a week now. The demonstrators called on Tel Aviv to stop its attacks on Gaza.

At least 192 Palestinians, including 58 children and 34 women, have been killed and 1,235 have been injured since May 10, when Tel Aviv launched an offensive in response to rocket attacks from Palestine.

Tensions that started in East Jerusalem during the Muslim holy month of Ramadan spread to Gaza after Palestinian resistance groups there vowed to retaliate against Israeli assaults on the Al-Aqsa Mosque and the Sheikh Jarrah neighborhood.