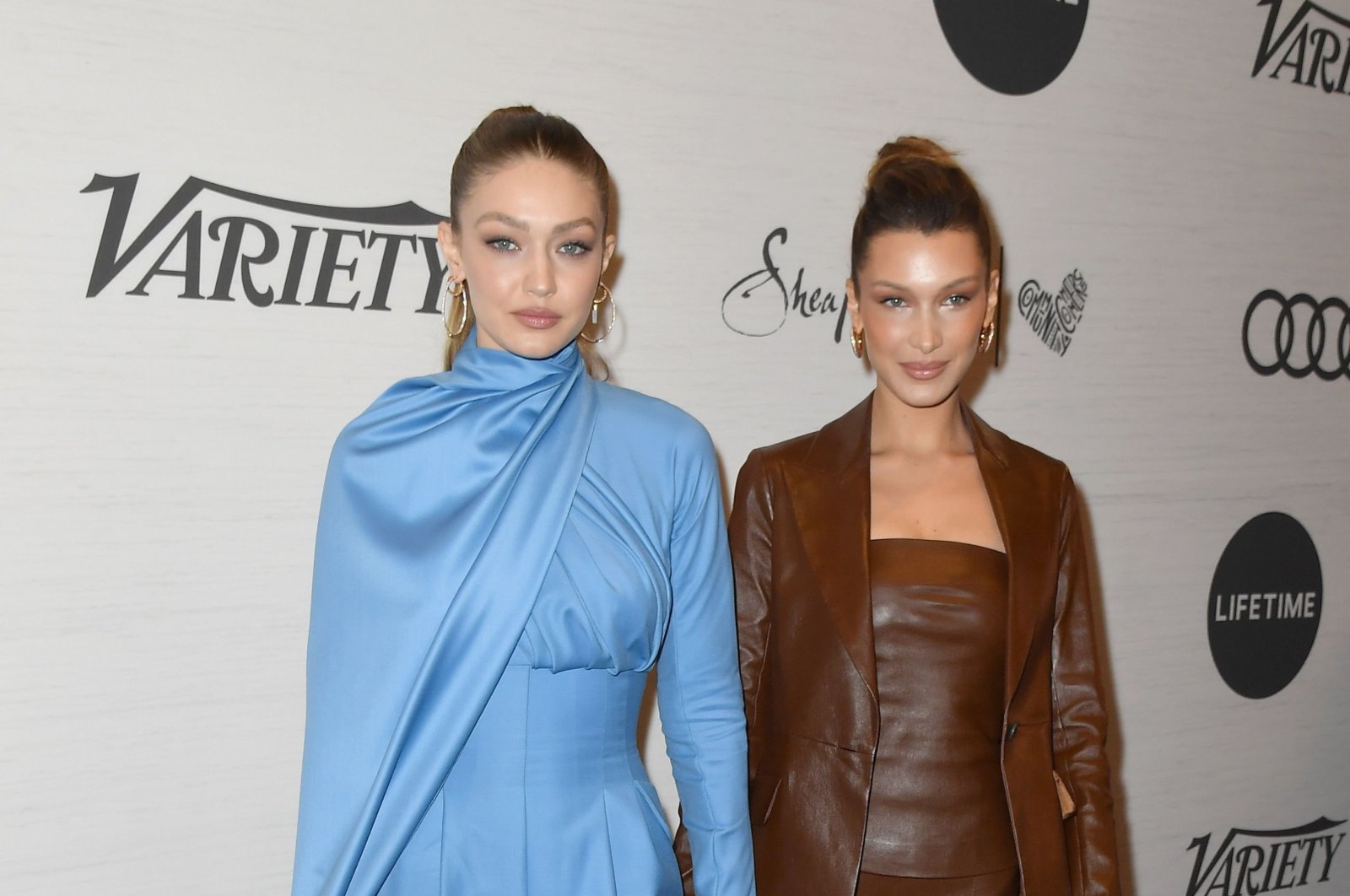 While the recent escalation of Israeli aggression against Palestine has raised global concerns over a potential war between the two countries, it has also attracted the attention of many celebrities. Some public figures, including Mark Ruffalo, Bella and Gigi Hadid, were in solidarity with Palestinians whereas some others, such as Rihanna, were criticized for their comments.

Famous for various Hollywood roles, including the Hulk, Ruffalo wrote: "1,500 Palestinians face expulsion in #Jerusalem. 200 protesters have been injured. 9 children have been killed," and used the hashtag SheikhJarrah – the East Jerusalem neighborhood where Palestinians are being forced from their homes.

Over 30 children killed. Mothers dead. Hundreds injured. We are on the brink of a full-scale war. Sanctions on South Africa helped free its Black people - it’s time for sanctions on Israel to free Palestinians. Join the call. #GazaUnderAttack https://t.co/N72e0xLvX5

Ruffalo also shared a link for a petition, "Save Palestinian homes in Jerusalem” that addresses “United States Secretary of State Blinken, Foreign Ministers, Parliamentarians and Heads of State.”

U.S. models Bella and Gigi Hadid, whose father is Palestinian also shared support messages for Palestinians and took to Instagram to share posts with powerful messages. In one of her posts, Bella wrote: “Future generations will look back in disbelief and wonder how we allowed the Palestinian suffering to continue for so long. A human tragedy unfolding right in front of our eyes.”

After being criticized for being anti-Semitic following her posts revealing the ongoing Israeli violence against Palestinians, Gigi Hadid also shared a post condemning anti-Semitism. The model shared a screenshot of two negative comments on her post. The first comment called the star “another anti-Semitic celebrity,” while the second one said, “We gonna stay in Israel, no matter how much u try to kill us it's our land and our country and we don't give up on her.” Responding to the two comments, the star wrote: “I condemn anti-Semitism. ‘I’ am not trying to kill you, nor would I ever want that. I do not wish any more deaths upon Israelis, just as I feel about Palestinians. What I do want is equal rights for Palestinians...”

British actor Riz Ahmed, who is the first Muslim nominated for Best Actor at the Academy Awards for his role in "Sound of Metal," also showed his support by sharing a tweet by Pakistani activist and Nobel Prize laureate Malala Yousafzai. The tweet included a report by the U.N. children's agency UNICEF about the effect of the ongoing violence on Palestinian children.

On the other hand, actor Gal Gadot, who is famously known for her role as Wonder Woman, received negative backlash for her response to the conflict. “My heart breaks. My country is at war. I worry for my friends, my friends. Israel deserves to live as a free and safe nation. Our neighbors deserve the same.” Gadot wrote in her tweet.

The actor never mentioned Palestinians in the post and seemed to side with Israel. It is said that this reaction of Gadot was no surprise as she had served in the Israeli army, especially during the 2006 Lebanon war.

Another star criticized for her reaction was Rihanna. On her Instagram, the singer shared: “My heart is breaking with the violence I’m seeing displayed between Israel and Palestine. I can’t bear to see it! Innocent Israeli and Palestinian children are hiding in bomb shelters...” She drew ire as she was equivocating the suffering of Israelis and Palestinians.

Ongoing Israeli attacks on Gaza have killed over a hundred Palestinians with fatalities that include dozens of minors. A total of 145 people, including 41 children and 23 women, have been killed and 1,100 more injured since Israel started attacks on the Gaza Strip on May 10.