Belarus disqualified from Eurovision amid protests 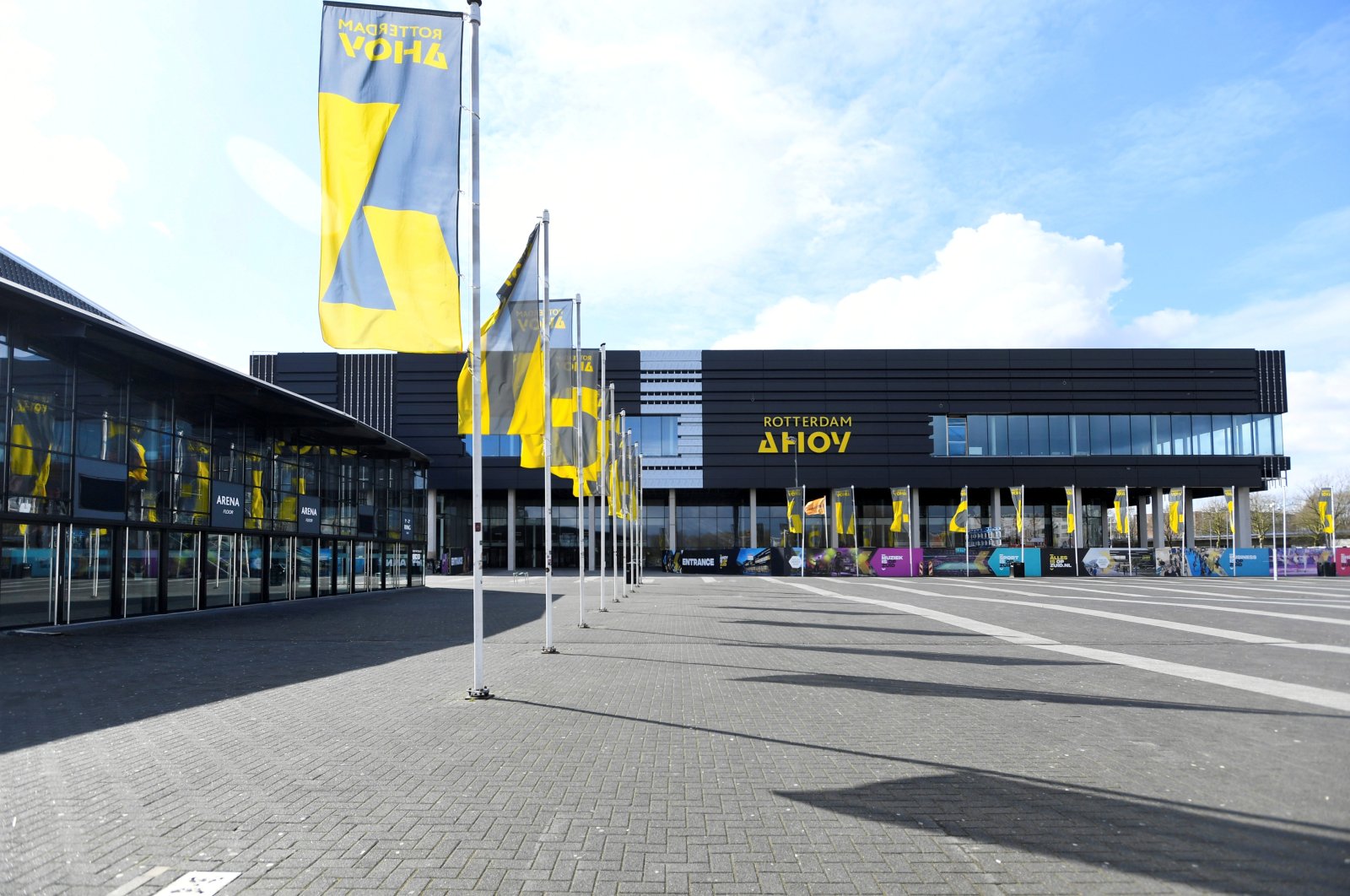 The Rotterdam Ahoy arena where the Eurovision Song Contest will be held in May, Rotterdam, the Netherlands, March 30, 2020. (Reuters Photo)
by REUTERS Mar 27, 2021 12:58 pm
RECOMMENDED

Organizers of this year's Eurovision Song Contest have disqualified Belarus, ruling that its entry song – by a band whose lyrics have been deemed in the past to mock anti-government protests – is in breach of competition guidelines.

Earlier this month the organizers rejected an entry by Belarus, which has been gripped by a political crisis since August last year, as the submitted song mocked protests against President Alexander Lukashenko.

The song, by the band Galasy ZMesta, sparked a backlash from opposition figures in Belarus who have faced a violent crackdown during the protests.

After the European Broadcasting Union (EBU) rejected the song, Belarus submitted another option, by the same band. But late on Friday the EBU also turned that down.

It said in a statement that it had "carefully scrutinized the new entry to assess its eligibility to compete" but found it to be "in breach rules of the competition that ensure the contest is not instrumentalized or brought into disrepute."

This means Belarus will not be participating in the Eurovision Song Contest at all, the EBU said. The contest takes place on May 18-22 in Rotterdam.

Opposition has grown in Belarus to Lukashenko following an August election that demonstrators say was rigged to extend his 27-year rule, leading to mass unrest and a violent crackdown.

Rights groups say over 34,000 people have been detained. The government says it is being unfairly maligned. The president denies electoral fraud and has accused the West of sponsoring the protests.