Britney Spears to fans over guardianship: 'You guys saved my life' 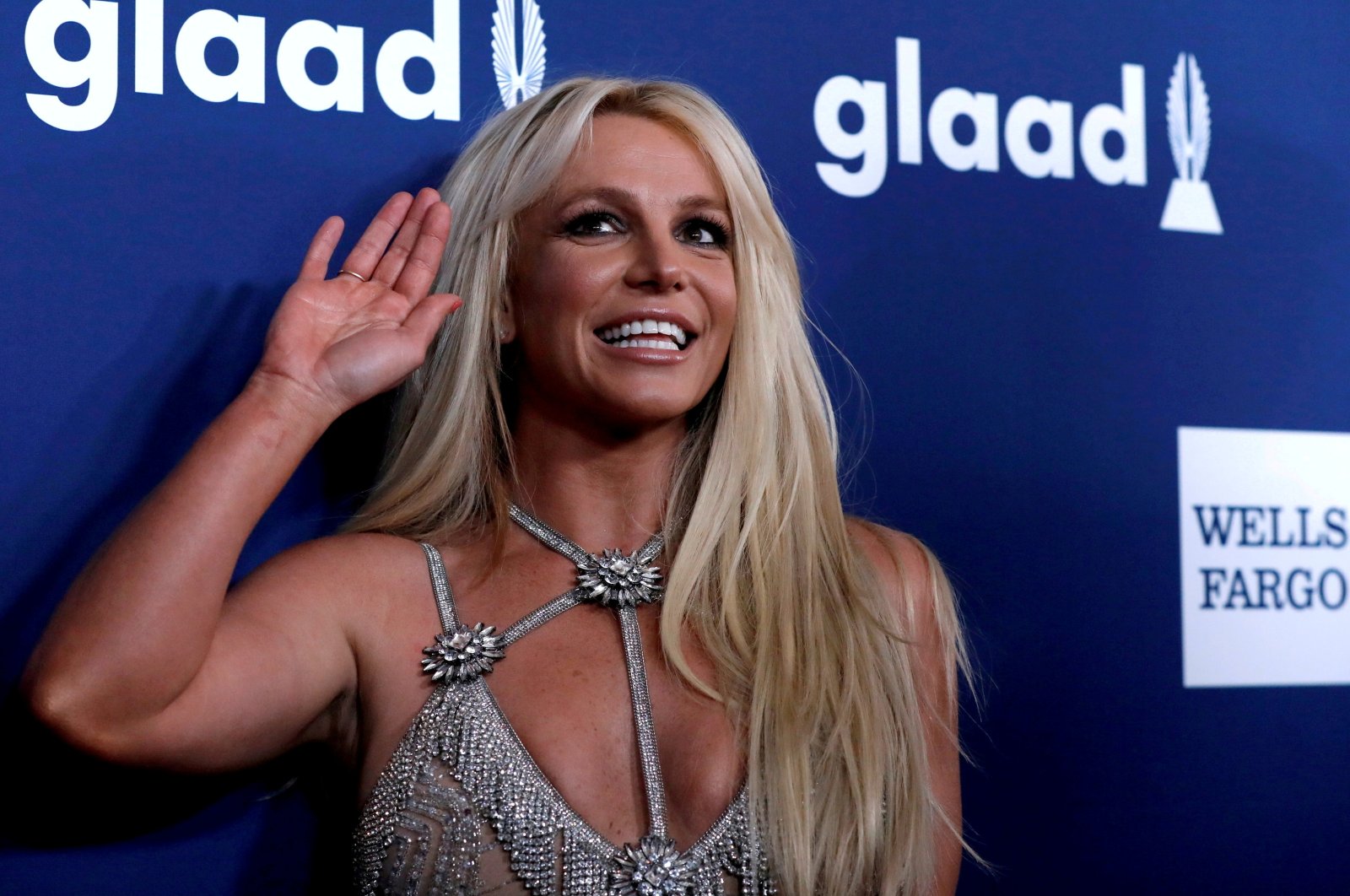 Pop icon Britney Spears talked to her fans directly for the first time since she was freed from the controversial guardianship that has controlled her life for almost 14 years.

In a video posted to Instagram late Tuesday, Spears, wearing low-rise black shorts and a flowered crop top, thanked fans and the #FreeBritney movement for raising awareness while her "voice was muted and threatened for so long."

"You guys rock," she said. "I honestly think you guys saved my life."

Legions of fans had celebrated with cheers and showers of pink confetti last Friday in front of the downtown Los Angeles courthouse where a judge terminated the guardianship first imposed in 2008.

"That's a really long time to be in a situation you don't want to be in," the 39-year-old said in the two-minute video filmed on a sun-drenched patio.

Speculation had abounded over the star's future plans.

She has not given an interview in years, rarely makes public appearances and last performed in October 2018 – bound as she was to a lifestyle largely governed by her father, Jamie.

Family should be 'in jail'

In her video, she said she was now appreciating the "little things," like "seeing cash for the first time, being able to buy candles" – adding she wanted to be "an advocate for people with real disabilities and real illnesses."

With the ruling, the "Baby One More Time" singer regained the majority of control over a multi-million-dollar estate that had been managed by the conservatorship, which she has described as abusive.

In the caption to her post, Spears hit out at family members and "all the bad things they did to me which they should all be in jail for."

"It still blows my mind every day I wake up how my family and the conservatorship were able to do what they did to me... it was demoralizing and degrading!!!!"

Most of what the public knows about Spears – who soared to global fame as a teenager before a highly publicized mental breakdown saw her become a paparazzi punch bag – comes from her eccentric Instagram account.

For years, the bubbly star has posted regularly, sometimes uploading videos of herself twirling or doing dance routines, other times waxing poetic on hopes and dreams.

"I'm thinking about having another baby!!!" the mother-of-two shared with her 36.4 million Instagram followers, over 1.3 million of whom cheered her on with a "like."