Freed from conservatorship, how will Britney Spears enjoy liberty? 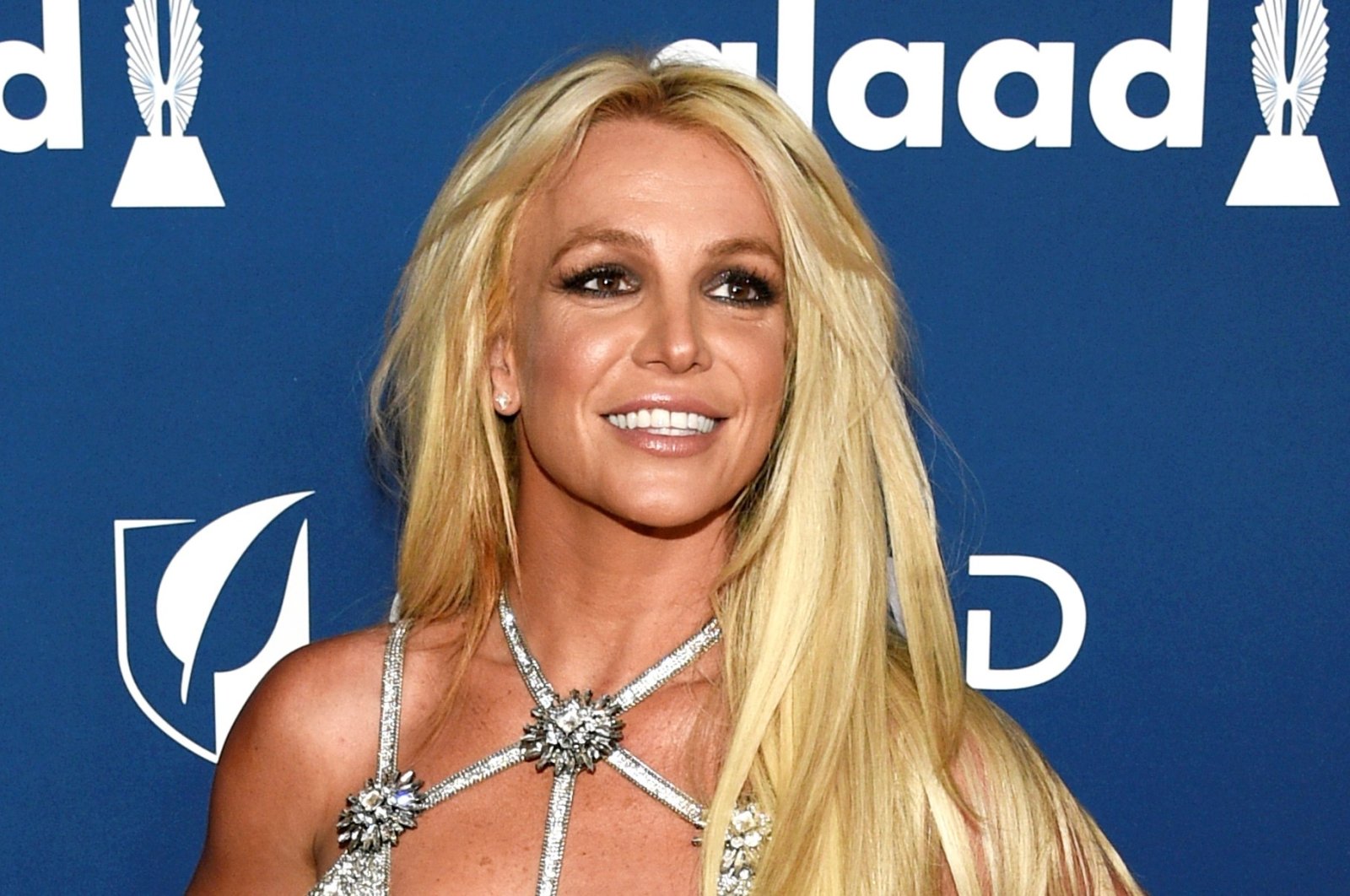 After nearly 14 years and a sizable public campaign from fans and celebrities alike, United States pop star Britney Spears won her freedom back from the conservatorship that controlled her life and finances on Friday. How will she use this freedom? Let’s dive into her statements a little bit deeper to find some clues.

Spears has given no interviews for three years, has not performed since October 2018, and is only rarely seen in public. Aside from her plans to marry boyfriend Sam Asghari, 27, what will the singer do to enjoy her freedom?

The "overprotected" singer, who turns 40 on Dec. 2, has expressed anxiety about the future."I've waited so long to be free from the situation I'm in and now that it's here I'm scared to do anything because I'm afraid I'll make a mistake," Spears wrote in an Instagram post on Oct. 15.

Fans – 36 million on Instagram – are hoping for a new album or a tour. But that may take time, if it happens at all.

Celebrity website TMZ on Friday quoted unnamed sources as saying Spears wanted to get back into the recording studio and make new music but that no firm plans had been made. Her representatives in the industry have declined to comment on potential future plans.

"I'm staying clear of the business which is all I've ever known my whole life ... which is why this is so very confusing for me," Spears wrote on Instagram in October.

Laden with videos of Spears dancing alone in her luxury Los Angeles-area mansion, the singer's daily Instagram postings have been her main point of contact with fans and the outside world.

In messages crammed with emojis, Spears also models old and new outfits, poses semi-nude, and posts quotes ranging from the inspirational to the feisty.

Spears was placed under the conservatorship in 2008 after a mental health breakdown. Whatever health issues she had or still has have never been revealed. She has called the conservatorship abusive and repeatedly lamented being betrayed by her mother Lynne, father Jamie and sister Jamie Lynn.

Jamie Spears has said through attorneys that he helped his daughter rehabilitate her career and always acted in her best interest.

A no-holds-barred TV interview would attract a huge audience but none has been announced. "Lord have mercy on my family's souls if I ever do an interview," Spears wrote last month. She has also mentioned, perhaps jokingly, the idea of writing her own book and asked fans for a suggested title.

How to spend it

With a fortune of some $60 million, Spears will be able to choose how she spends her money for the first time since 2008.

For years, even as she was performing to sold-out arenas around the world, she was limited to a personal allowance of around $2,000 a week, according to court documents. Until recently, she was not allowed to drive her own car.

Travel could be high on the to-do list. In the past six months, Spears has spent time in Hawaii, French Polynesia, and an unidentified tropical private island, flying by private jet. In French Polynesia she took a flying lesson.

She has also posted about her love of horse riding, and going to church.

Marriage – her third – to personal trainer Asghari will have to wait until a prenuptial agreement can be sorted out, although Spears wrote earlier this week that Donatella Versace was already making her wedding dress.

The singer told the Los Angeles judge overseeing her case in June that she wants to have more children. She has two sons, now in their teens, with ex-husband Kevin Federline who has majority custody.

Spears has said she is already being deluged with scripts for TV and film treatments about her life, although she wasn't pleased about it.

"Aren't I supposed to play the role in my own life?" she said in a video in October, of the suggestions of who could play her. "I'm not dead. What are they thinking?"