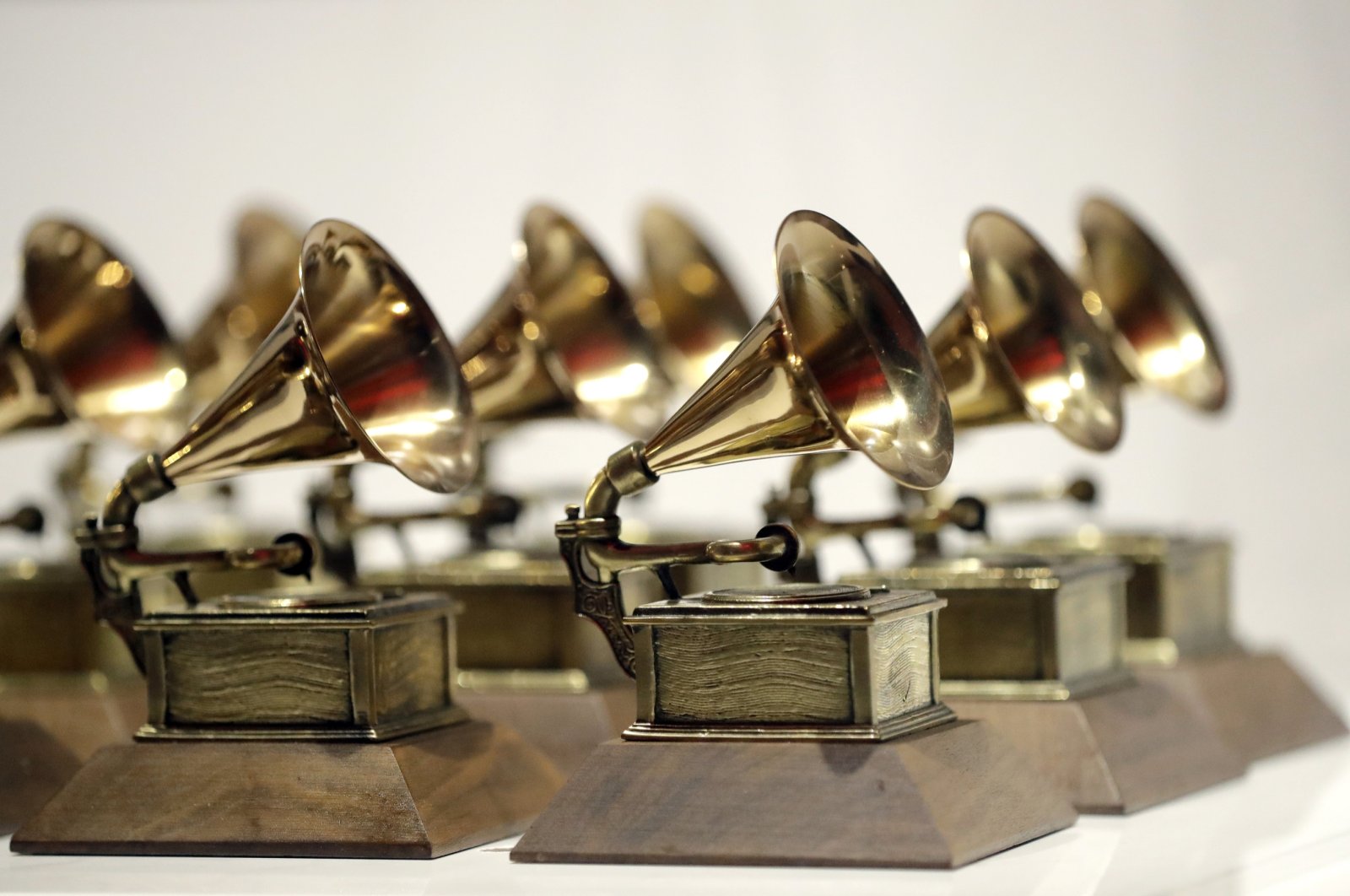 The Grammy Awards changed its format Friday as it announced that it will scrap the anonymous “secret” nomination committees, that have increased allegations and doubts regarding the integrity of the process and whether the highest honors in the industry are open to rigging.

The Recording Academy had said that nominations for the next Grammy Awards in January 2022 will be selected by all of its more than 11,000 voting members, instead of by committees of 15-30 industry experts whose names were not revealed.

The Academy was slammed last year when Canadian artist The Weeknd got zero Grammy nominations, even though his critically acclaimed album "After Hours" was one of the biggest sellers of 2020.

The Weeknd, in a Twitter post last November, said "The Grammys remain corrupt. You owe me, my fans and the industry transparency."

The Recording Academy said in a statement on Friday that the changes were significant and were made "to ensure that the Grammy Awards rules and guidelines are transparent and equitable."

Allegations that the Grammy nominations process is tainted were made in a legal complaint filed in early 2019 by the former chief executive of the Recording Academy, Deborah Dugan.

At the time, the Academy dismissed as "categorically false, misleading and wrong" Dugan's claims that its members pushed artists they have relationships with. Dugan was later fired.

American pop star Halsey, also shut out of the 2021 Grammys, last year called the nominations process "elusive" and said she was "hoping for more transparency or reform."

Former One Direction singer Zayn Malik called in March for an end to "secret committees."

"I’m keeping the pressure on & fighting for transparency & inclusion. We need to make sure we are honoring and celebrating 'creative excellence' of ALL," Malik tweeted hours ahead of the 2021 Grammy Awards ceremony.