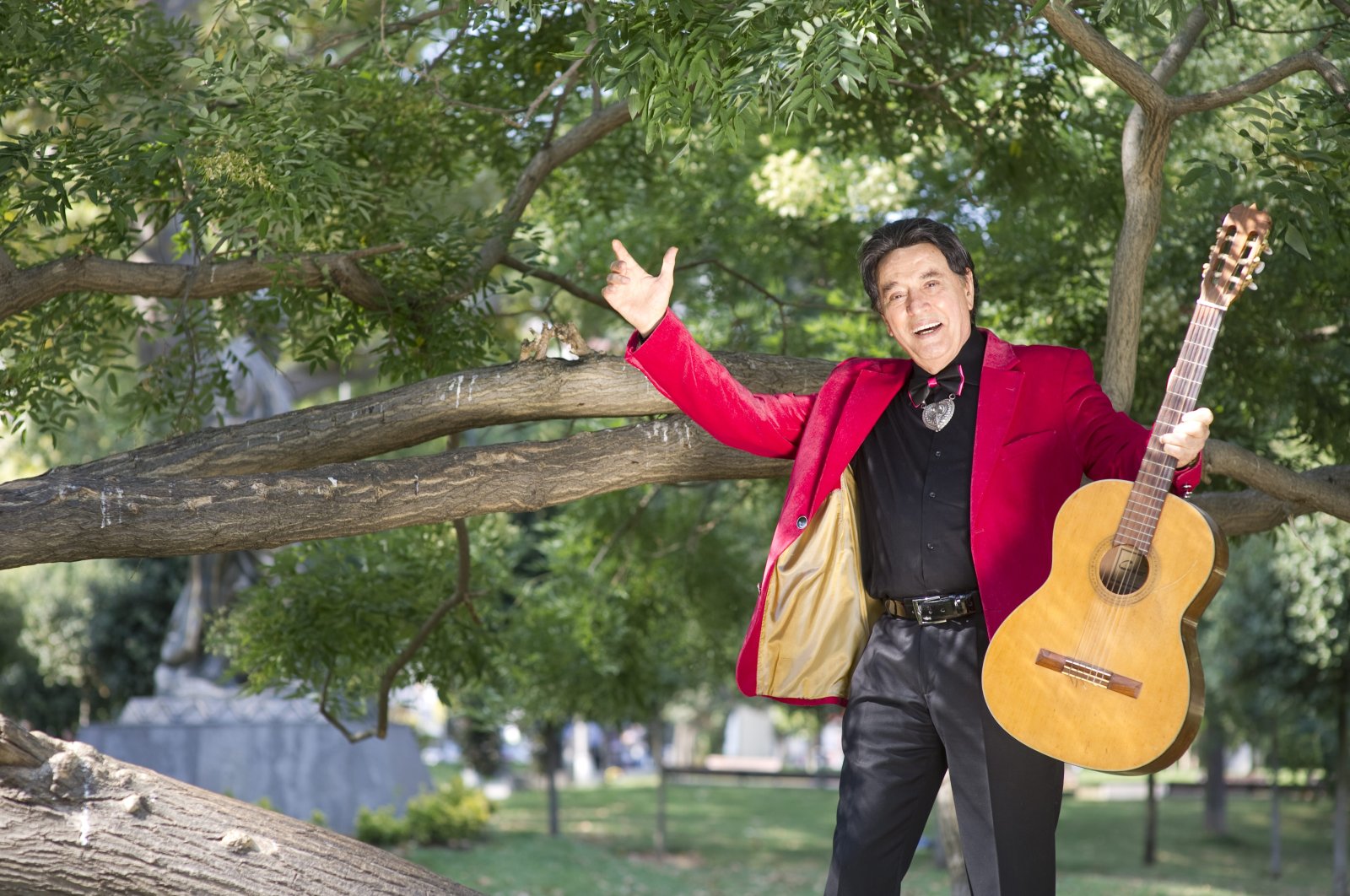 Erol Büyükburç, who was one of the most popular figures of the Turkish pop scene, known as Turkey’s Elvis Presley, is gone but not forgotten. The gifted musician’s impact on the country’s pop music and memory is still commemorated six years after his passing.

Büyükburç was born on March 22, 1936, in Turkey’s southern Adana province. Starting his education in Aleppo in Syria due to his father's job, he attended the French school, Frere Maurice there. Later, the singer continued his education at Fatih Gelenbevi Secondary School and then Sultanahmet Business High School. During his high school years, he made music at Florya Beach with the band that he formed with his friends Şevket Uğurluel, Kanat Gür, Salim Ağırbaş and Metin Ersoy. He took singing lessons from Alis Rosental while attending the Istanbul Metropolitan Municipality Conservatory.

He entered the music industry with his English language composition, "Little Lucy," in 1961. His debut single was followed by his compositions "Kiss Me," "Lover's Wish" and "Memories," respectively. When he founded his own orchestra with Kadri Ünalan, Başar Tamer and Gönül Turgut as soloists in 1962, Büyükburç began performing at luxurious venues.

Büyükburç also took part in Turkey’s first national orchestra which competed in the first Balkan Festival in September 1964. He was chosen as the best performer and also won the Best Performer and Best Orchestra awards at the Boğaziçi Music Festival in 1965. His first album “Sevgi Çiçekleri” (“Love Flowers”) was released in 1975. This album was followed by “Sen Varsın” (“I Have You”), which featured his most-loved song “Sevemem” (“I Can’t Love”), in 1981.

The pop pioneer was found dead aged 79 in his home in Istanbul on March 12, 2015, and police and hospital sources confirmed that he passed away due to an unexpected heart attack. He was laid to rest in Istanbul’s Zincirlikuyu Cemetery.