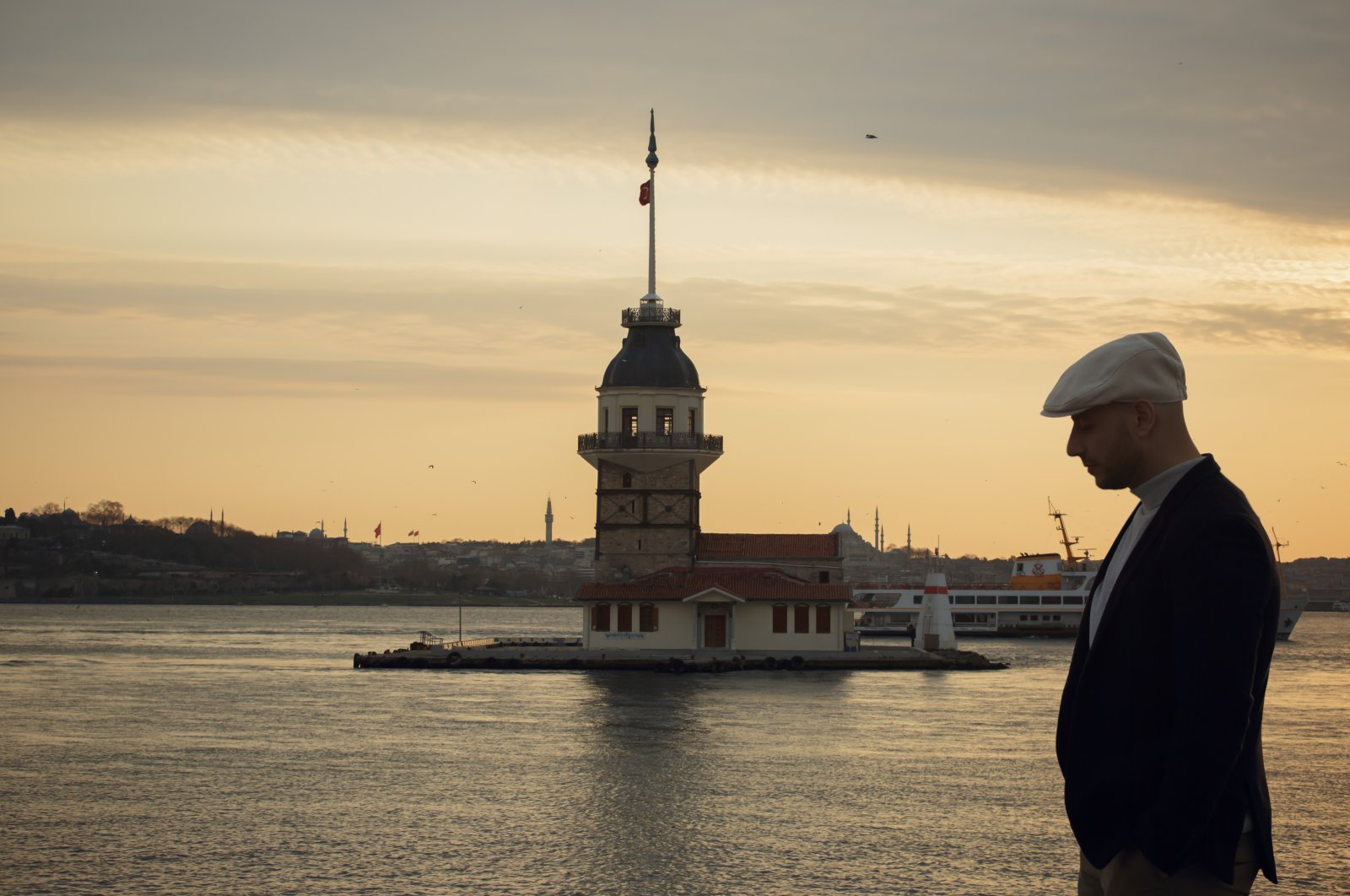 Lebanese-Swedish R&B singer Maher Zain, who has found a large following in the Islamic world with his songs mainly in English as well as in five other languages, came to Istanbul to work on a clip for his latest album. Zain chose Istanbul's historical venues for the music video of his song "Huwa Ahmedun,” which will be presented to music lovers all over the world on May 12.

Expressing his love and admiration for Istanbul, Zain said: "Istanbul fascinates me. This beautiful city feeds my feelings of peace and spirituality. I am very happy to be here. Istanbul is very beautiful."

Zain, who performed in Istanbul for Turkish fans many times, is known in the Islamic world for his songs such as "Thank You Allah," "Forgive Me," "Ya Nabi Salam Alayka" and "MaşaAllah." The singer released a song titled "Antassalam” for the Islamic holy month of Ramadan last year, and it was viewed nearly 3 million times on YouTube. The Muslim singing star had also released a new song for Turkey’s President Recep Tayyip Erdoğan ahead of the country's June 24 presidential elections in 2018. The president used the song "Harvest Time,” which has a video showing him meeting with people, on the campaign trail.