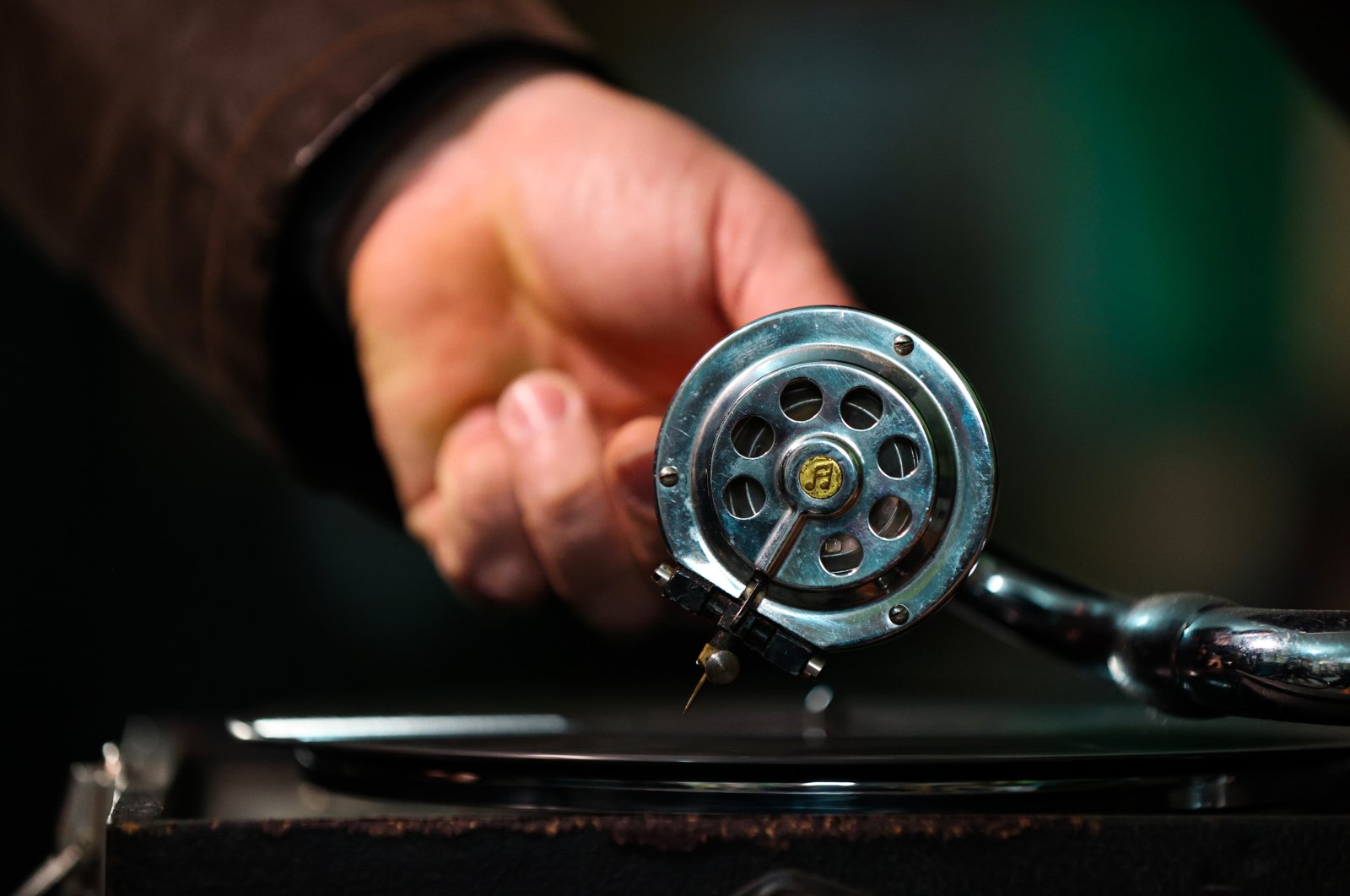 Nostalgia is an inevitable part of life, and thanks to it, old classics can be resurrected from the obsolescence that comes with modernity and find new life alongside their technologically advanced cousins. Recently, vinyl records have been the latest nostalgia-fueled cultural phenomenon to return from the dead.

While the global COVID-19 pandemic has forced people to spend more time at home, music enthusiasts have had the chance to rock their music collections and give concerts to their neighbors. As enthusiasts exhausted their collections and others looked for fresh hobbies, people have turned to new avenues and vinyl records have been the biggest beneficiaries of this search for new music, with sales of records increasing 40% last year.

Vinyl records, made of polyvinyl chloride, had been the main source of commercial distribution of pop music in the 20th century. As technology progressed, vinyl records sales suffered amid the wave of digitalization for many a decade, with CDs replacing the older analog format in the 1990s and after the turn of the millennium, digital and streaming services surpassing both. So, many record shops, even ones that have been in the business for more than 50 years, gradually closed down. However, more recently, phonograph disc records have made an audacious comeback, as they firmly entered nostalgia territory.

The impact of the nostalgia factor in film and television, with music, imagery and themes from the era of vinyl records, has greatly contributed to the renaissance of vinyl. As record shops and old bookshops where vinyl records can be found worried about the potential effects of COVID-19 on their businesses, they embraced a welcome surprise, famous Turkish pianist and singer Ferdi Özbeğen's records skyrocketed to the top of vinyl record sales charts.

Istanbul's Antiques Market, located in the historical district of Kadıköy, has been a hot spot for people looking for nostalgic vinyl records with its many record shops. Vedat Ispir, one of the record shopkeepers, expressed his gratitude for the revival of the business to Anadolu Agency (AA).

Ispir, who has been in the vinyl records business for nearly 30 years, stated that the interest that vinyl records have garnered recently, particularly in a time when a global pandemic ravaged the world, was unprecedented. Ispir said that vinyl's relevance was steadily increasing with more and more enthusiasts turning up every day.

“People used to throw away vinyl records. I did too. I didn't show much interest. Now, especially due to movies, vinyl has been getting significant interest and sales have risen. Older artists are in high demand. Ferdi Özbeğen, Orhan Gencebay, Müslüm Gürses, Zeki Müren and many more names that I wouldn't be able to count. ... It is growing day by day,” Ispir said and pointed out that he was out of stock as a result of the boom in sales.

“It seems like it is going to get even more popular. We received particular interest in the pandemic period, and sales are up. We are very pleased with the situation. People care more about records as they stay home more. They consider it a hobby. Particularly people who are interested in music buy more records when they spend more time at home,” Ispir said.

Ispir added that buyers need to be careful about old vinyl records and their condition. Scratches are the most important thing to look out for, which can cause skipping, jumping and other audio issues, according to Ispir.

Record shops in Turkey, like Ispir's, offer a treasure trove of hard-to-find rare vinyl records that attract collectors. Ispir claimed that he had the richest and largest selection of foreign vinyl records in his shop, most of them bought from abroad. He also said that he himself was not a collector though he wanted to become one. “I have seen and heard every record, so I am satisfied. I have been listening and enjoying them since my childhood. So, I don't collect, but I do have esteemed customers who are collectors and I do appreciate them,” Ispir remarked.

Ispir voiced his wish to popularize vinyl records further. He added that authorities should create more markets and events to promote vinyl records in Istanbul and in different cities and provide suitable venues and opportunities for record sales.