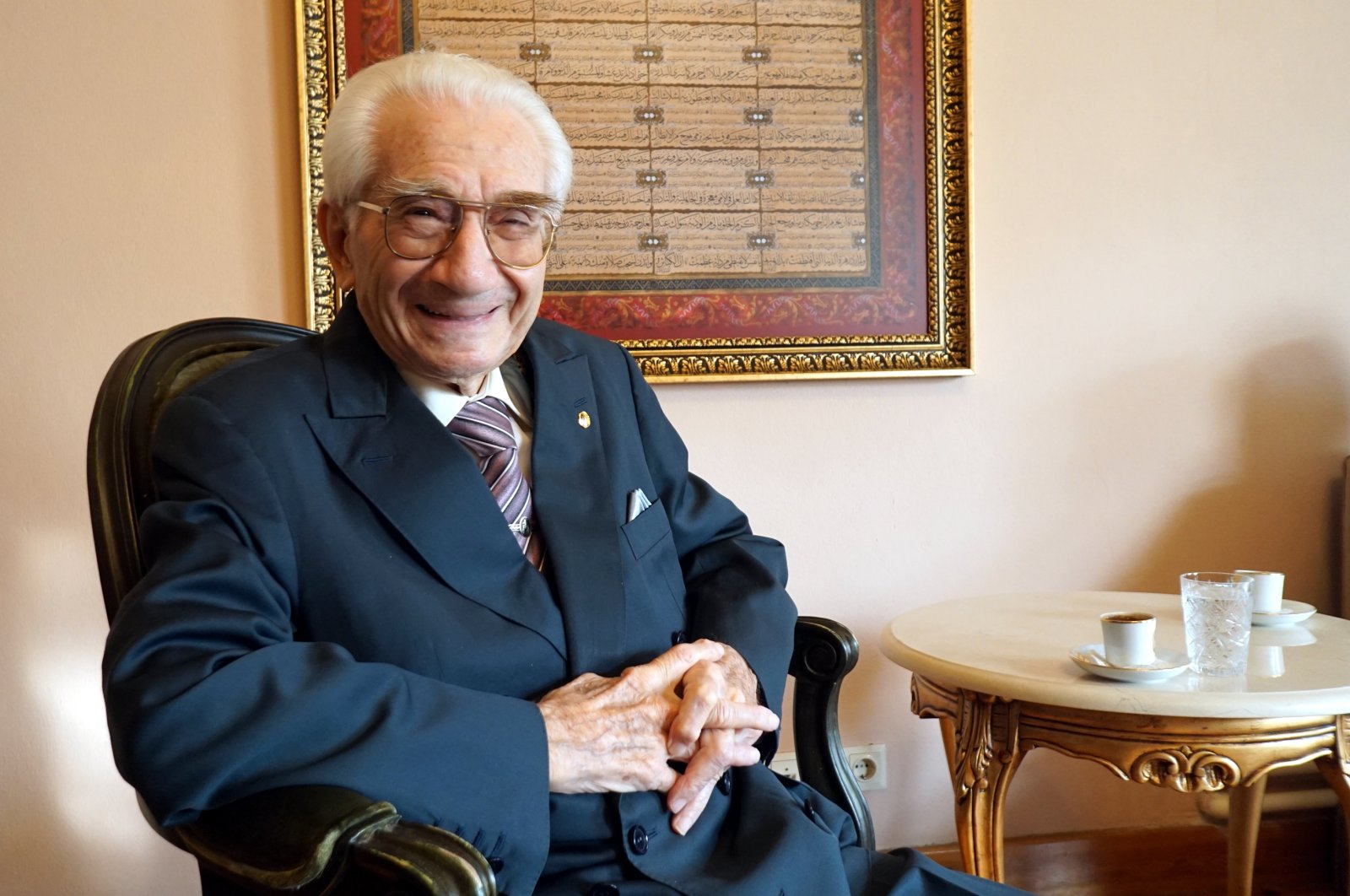 Turkish traditional arts have been the victims of the Westernization policy of the state during both the late Ottoman and the early Republican eras. As state-run institutions adopted Western genres of various arts, including drama, poetry, fiction, architecture, painting, music and dance, especially schools, traditional arts became more and more vulnerable.

Although the Ottoman modernization policy was an endeavor to create new types of old things such as the arts by imbibing the authentic Ottoman soul with new Western methods, the Turkish republic chose the radical way to shun anything linked to Ottoman society.

Ottoman traditional arts had already suffered an existential crisis before Ottoman high-rank officials resolved to opt for the Westernization path. Miniature painting was nearly dead, and calligraphy and architecture had little to say except presenting general mimesis of the classical styles. Literary authors were themselves reformists, and the new literary generations won against the old at every battle between tradition and modernism until the 1960s, when the young socialists couldn’t overthrow the "Second New," a group they called "backward conservatives."

As for music, initially, Sultan Mahmud II employed the Italian Donizetti "Pasha" to rehabilitate and reorganize the Mızıka-i Hümayun (the Ottoman royal band), which yielded one of the most interesting results of Turkish modernization. Donizetti and his followers tried to notate and recompose classical Turkish music pieces. “Mahmudiye” and “Mecidiye” marches Donizetti composed for father-and-son sultans, Mahmud II and Abdülmecid, were performed for decades in the 19th century like ceremonial marches of the Ottoman State.

On the other hand, the real outcome of the Mızıka-i Hümayun experiment was the art of Hacı Arif Bey and his disciples, who in their turn reformed Ottoman traditional music, created a fresh style, and popularized the music among the noncourtly audience. In short, today’s Turkish classical music, comprising short songs heavily composed and sung on maqams (a system of melody types used in Turkish classical music), is not pure tradition but in fact was constructed as a gesture of modernization during the 19th century.

However, the single-party rule during the early Republican era banned Turkish music. For decades people couldn’t hear the best voices of their own music and school children had no knowledge about it at all. But small circles of music continued their studies and after the 1950s, or Democrat Party rule, Turkish classical music, like some other aspects of the tradition – especially respect for religion and history – experienced another revival. And the resurgence saw great interest this time. Nothing is forever, and Turkish classical music began vanishing as a popular genre after perhaps the Turkish pop-boom of the 1990s. Though the state owns the music and it was taught at the Fine Arts academies, Turkish classical music lost its real creators, the composers. Alaeddin Yavaşca’s recent death can be taken as a symbol of the end of Turkish classical music.

Life and career as MD

Mehmet Alaeddin Yavaşca was born on Mar. 1, 1926, in central Kilis province to a notable family whose history dates back to the 17th century. Yavaşça was first schooled at his hometown before he enrolled at Konya High School. Receiving education for a year at Konya High School, he completed the rest of his high school education at Istanbul Erkek Lisesi (Istanbul High School). In 1945, he was admitted to the Istanbul University School of Medicine, from where he graduated in 1951 and received his license as a medical doctor. He continued his studies at the obstetrics clinic at the Haseki Hospital and became an expert in 1955.

As a doctor, Yavaşca worked at Istanbul's hospitals for decades. He founded and managed the obstetrics clinic at the Vakıf Gureba Hospital. In 1980, he visited Baltimore in the United States to receive a special course on clinic management and family planning. He published more than 50 scientific articles in medical journals.

His inner life: The musician

Along with his career in medical science, Yavaşca had another pursuit that is totally different from the official one. It was music. He was introduced to music at the age of 8 when he took violin lessons from a private tutor. But his real interaction with melodies took place in Istanbul, where he met such great personalities as Sadettin Kaynak and Munir Nureddin Selçuk, two of the most influential composers of Turkish classical music in the 20th century, among many others. He always spared time to work with them. Besides, he took lessons from state institutions such as the Istanbul Municipality Fine Arts Academy, the Advanced Turkish Music Academy and the Istanbul University Chorus.

In 1950, even before his graduation from the School of Medicine, Yavaşca won the special exam held by Istanbul Radio and became a Turkish classical music soloist. He worked for this radio for a while and later for Turkish Radio Television (TRT) at different positions and contributed to forming the classical Turkish music repertoire in an official meaning. TRT is still the most significant authority for the repertoires and records of the Turkish folk and classical music genres.

Yavaşca not only sang as a soloist but performed as a chorus chief as well. He was among the founders of the first State Academy for Turkish Classical Music. He also lectured at the academy from 1976 until the school became a part of the Istanbul Technical University (ITÜ), where he became a full professor in 1990. He lectured at various other universities, too, until his retirement in 2010.

Yavaşca was officially honored as a “State Artist” in 1991. He was awarded the Presidency Culture and Arts Grand Prize for music in 2008, and he also received an Outstanding Service Prize from the Turkish Grand National Assembly in 2010.

Yavaşca composed nearly 700 pieces in various maqams of Turkish classical music. He made more than 200 records. An active performer up until his later years, Yavaşca was hospitalized due to a hip fracture in 2018 and remained in hospital ever since. He, unfortunately, passed away Thursday at the age of 95.