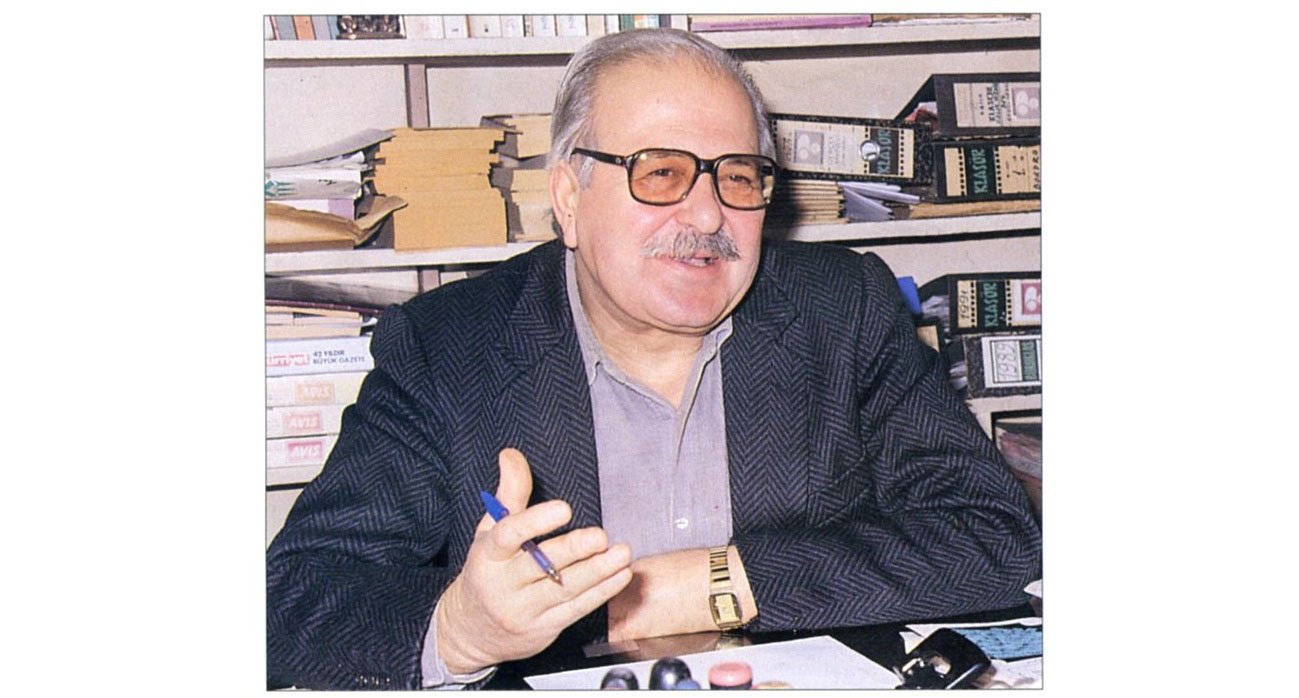 Following in the footsteps of Marxist theoretician Georgi Plekhanov to establish his grounds for literary criticism in Turkey, Fethi Naci developed a freer, more sincere style that separated him from others and brought him into prominence

Modern Turkish literary criticism today revolves around two rival paths, plainly speaking subjectivism and objectivism. According to the subjectivist critics, the important thing about writing about any literary text is the original taste and subjective evaluation of the critic himself. The critic, according to their comprehension, is the model person for the literary audience. On the other hand, the objectivists believe that subjective taste and the critic's own judgment can hinder the real qualities of the literary text. Therefore, the critic should hide behind an objective method and show the characteristics of the text to the reader through that impersonal method. The quarrel between these critical paths has never been dissolved.

A third path was claimed by the Marxists. However, they couldn’t offer a standard method for what they called the Marxist approach in literary criticism. Most of the critics named Marxists were in fact subjectivists with some socialist judgments about the content of literary texts. None of them had enough theoretical background to “translate the aesthetic essence of a literary text into a sociological form” as described by Georgi Plekhanov, the founder of Marxist literary criticism. The so-called Marxists critics have understood this principle of translation between epistemological levels as timeless permission for them to discuss their ideological judgments about any literary text or persona as they wish.

An honest example of the Marxist critic was Fethi Naci, who shifted to speak directly as a person to the audience while assessing the quality of any texts. His honesty was not in the ethical sense, rather, it means that he left to be a Marxist observer while reading texts and used his own taste and expectations. This behavior invites a variety of readers, who don’t share Marxist ideas of the critic, to the subjectivist, humanist and articulate style of Fethi Naci.

Fethi Naci was born Ismail Naci Kalpakçıoğlu on April 3, 1927 in northern Giresun province. Fethi was his father’s name, Ibrahim Fethi to be more precise. Fethi Naci produced his penname by adding his middle name to his father’s name. He was first schooled in his hometown before he moved to eastern Erzurum province for his high school education. After graduating from Erzurum High School, he enrolled at the Faculty of Economics at Istanbul University, where he graduated in 1949.

Naci was arrested in 1951 for his political activities, especially for his involvement in the Youth Association of Higher Education but was not convicted and released after one and half a month’s time in jail. He began working at the fabric factory of the Sümerbank to pay his debt for the state loan he benefited from during his education. After that, he worked as an accountant for private enterprises until his resignation in 1965.

Naci earned his living as a writer and publisher until his retirement. He is the founder of the Gerçek Publishing House, which was active until the late 1990s. He published book series about literary criticism and the economic problems of Turkey, which were his main focuses of interest.

Career as a literary critic

Naci wrote his first article on literary criticism in 1946, which was an evaluation of the “Kapalı Çarşı” (“Grand Bazaar”) poetry book of Turkish author, poet and translator Behçet Necatigil. Yet, he made a name by writing fiction, especially novels. Naci was selected as the Most Appreciated Critic of the Year by the readers of the “Dost” journal in 1959. He also wrote about politics in various periodicals.

In his initial years, Naci tried to establish the grounds of Marxist literary criticism in Turkey by chasing the path of Plekhanov. However, later he left this path and began to write more freely and directly spoke to the audience, which helped him make his mark. He generally argued the political and social thoughts of authors together with his subjective assessments of the literary tastes of the texts. His style is balanced, serious but friendly to some extent.

The significance of Fethi Naci’s way of criticism is that he never hesitated to show his likes or dislikes. He did not pretend to like any text for the sake of the ideological stance of its author. He often criticized his fellow Marxist authors for the benefit of what can be called the reader’s taste. Moreover, he appreciated the works of authors from rival ideologies. For instance, he was a critic of novelist Kemal Tahir’s style though Tahir was a prominent Marxist, while he was milder toward journalist, novelist and short story author Tarık Buğra, who was a nationalist.

In 1976, Fethi Naci lost his ex-wife and only child in a car accident. He remarried in 1982. He shared the Sedat Simavi Foundation Literary Award of 1991 with author Cevdet Kudret. He was the honored guest of the TÜYAP Book Fair of 1998.