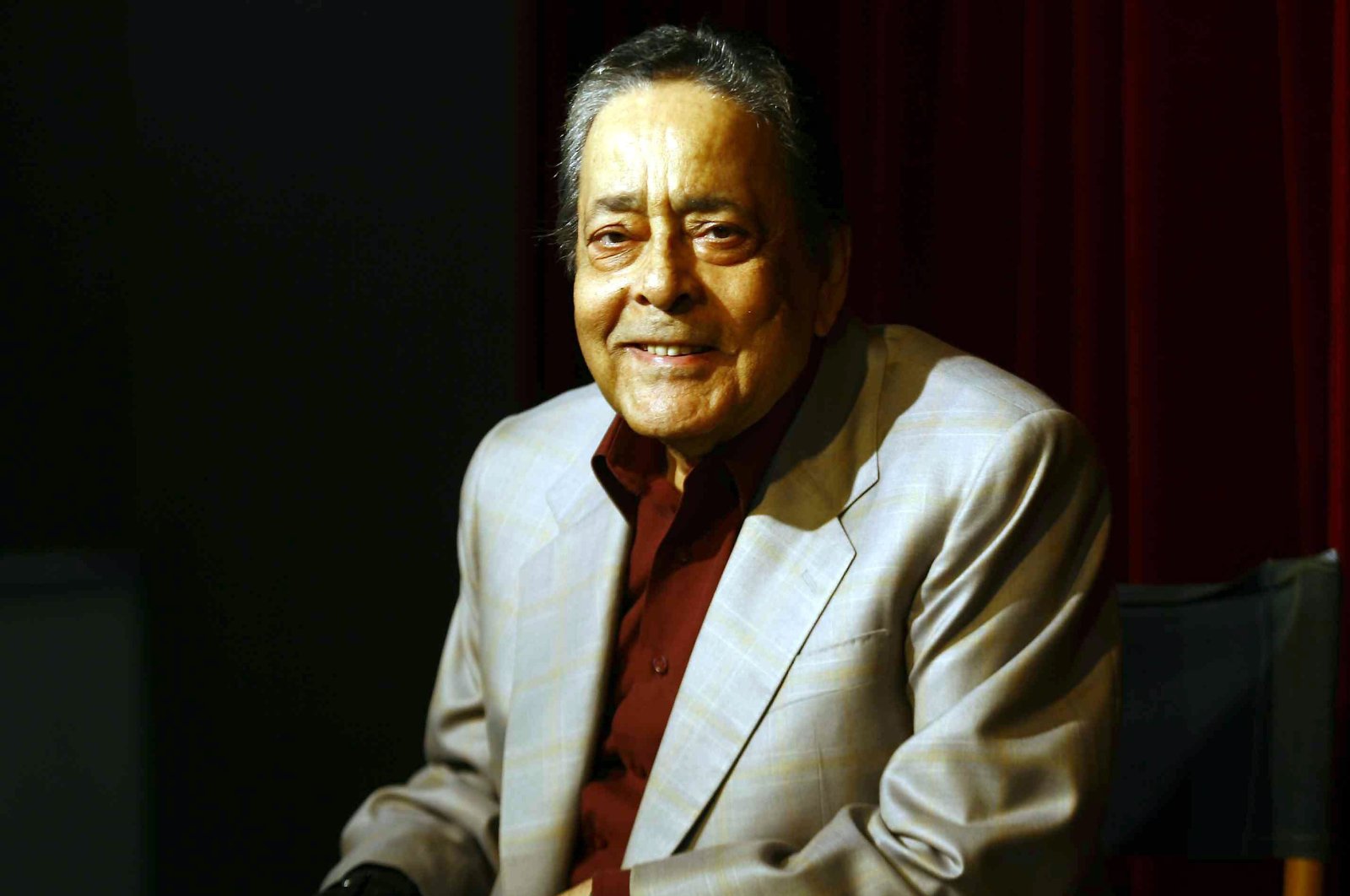 It has been 12 years since the passing of Gazanfer Özcan, the Hüsnü Kuruntu of the “Kuruntu Family” and the Tahsin Bey of the “European Side,” but his natural humor and talent still brings joy to faces.

Özcan, most fondly remembered for the “father” figures he portrayed on film and TV, was born on Jan. 27, 1931, in the Cihangir district of Istanbul to Celalettin Bey and Semiha Hanım.

He attended Cihangir Firuzağa for primary school and then continued at Beyoğlu Secondary School. When he was in high school at Vefa, he was introduced to theater thanks to a play called “Hisse-i Şayia” in which he played the character Bican Efendi.

Thus began the making of a master artist. He enrolled in the City Theaters Children's Department and the Comedy Theater. In 1955, he had to replace Reşit Gürzap in the play “The Neighborhood's Novel” after the actor fell ill. Due to his success on stage in that play, he was subsequently selected for the cast.

He played many roles in films between 1950 and 1960, and he also took part in several children's and adult plays in theaters until 1962.

Özcan was not a particularly talkative character in his personal life. In 1962, he married Gönül Ülkü, and with his wife, he founded the “Gönül Ülkü-Gazanfer Özcan Theater.” In 1985, he played the character of Hüsnü Kuruntu in the play “Kuruntu Family,” which aired on Turkish Radio and Television Corporation (TRT) in 1985.

The play was such a hit that in the fall of the same year, Özcan and TRT decided to turn it into a TV series, with Uğur Erkır as director. The show, which would continue for five seasons and 121 episodes, was one of the pioneers of Turkish television in the introduction of the sitcom genre to Turkey. After “Kuruntu Family,” the series lived on with “Hüsnü Bey Amca,” which aired 155 episodes and “Our Kuruntu Family,” which spanned 47 episodes.

The master artist would later describe his famous character Hüsnü Kuruntu as being very similar to himself. “Hüsnü is me. The combination of my father and me is Hüsnü Kuruntu. If you go with that, you can understand and evaluate what kind of a person I am. I am a Hüsnü Kuruntu in my personal life,” he would say.

Özcan took a long break from cinema, during which he was given the title “State Artist of Turkey” in 1998. He returned to films in 2000 with “Komser Şekspir,” a play on words meaning “Inspector Shakespeare,” and then in 2007 with “Beyaz Melek,” meaning “White Angel.”

In 2004, together with Gülse Birsel, Özcan co-wrote the TV series “European Side,” in which he played “Tahsin Sütçüoğlu.” The character, who was a family man and father figure like most of Özcan's other roles, would become one of his most famous roles.

The iconic actor fell ill with chronic pulmonary disease and embolism, for which he received treatment at a hospital. After 1 1/2 months of treatment, Özcan died on Feb. 17, 2009, at the age of 78.

After a ceremony at the Haldun Taner Theater, which drew many admirers, the master artist was buried at the Karacaahmet Graveyard.

His performances put smiles on the faces of millions. He continues to bring joy to people even after so many years, and he is still remembered fondly.