Portraits of Ottoman sultans to be auctioned off by Christie’s 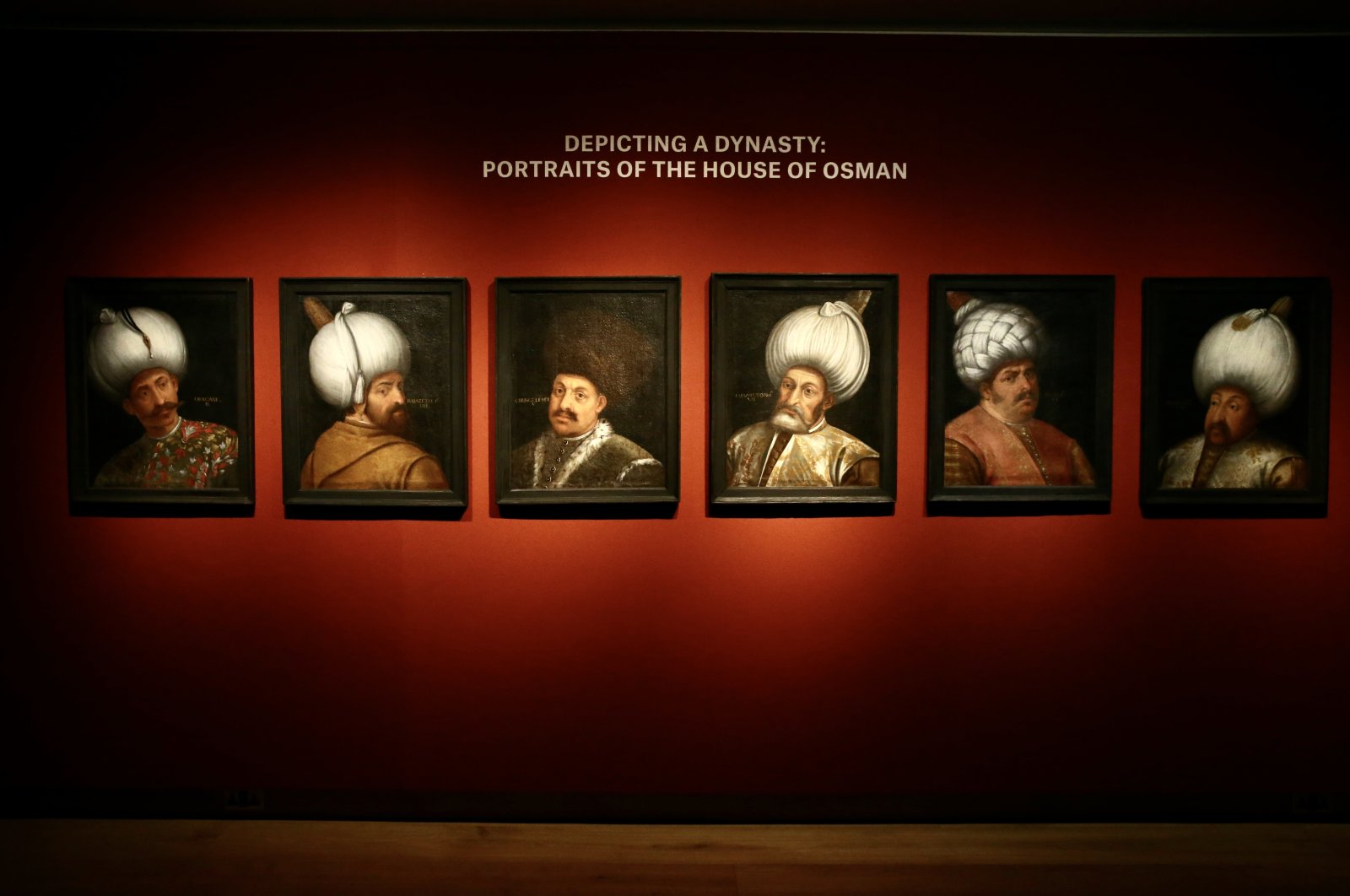 British auction house Christie’s will put 16th-century portraits of six Ottoman sultans up for sale on Oct. 28. The rare works are expected to fetch between 800,000 to 1.2 million pounds ($1.1 million to $1.64 million).

Behnaz Atighi Moghaddam, an expert from Christie’s, told Anadolu Agency (AA) that the portraits were part of 14 paintings from the 16th century.

Moghaddam said the paintings are “stylistically attributed to Paolo Veronese,” one of the most famous Venetian artists who produced works in the 16th century.

Louise Broadhurst, director and head of the Department of Oriental Rugs and Carpets at Christie's, said the auction will also present three Turkish carpets from the late 16th and 17th centuries.

Broadhurst told AA that the carpets have a Lotto design – a design first depicted by 16th-century Italian painter Lorenzo Lotto – and show the “cross-cultural exchange of art traveling from Turkey through across to the West on the trade routes.”

She added that the carpets were very popular in the 16th century and used to decorate tables in wealthy Italian palaces.