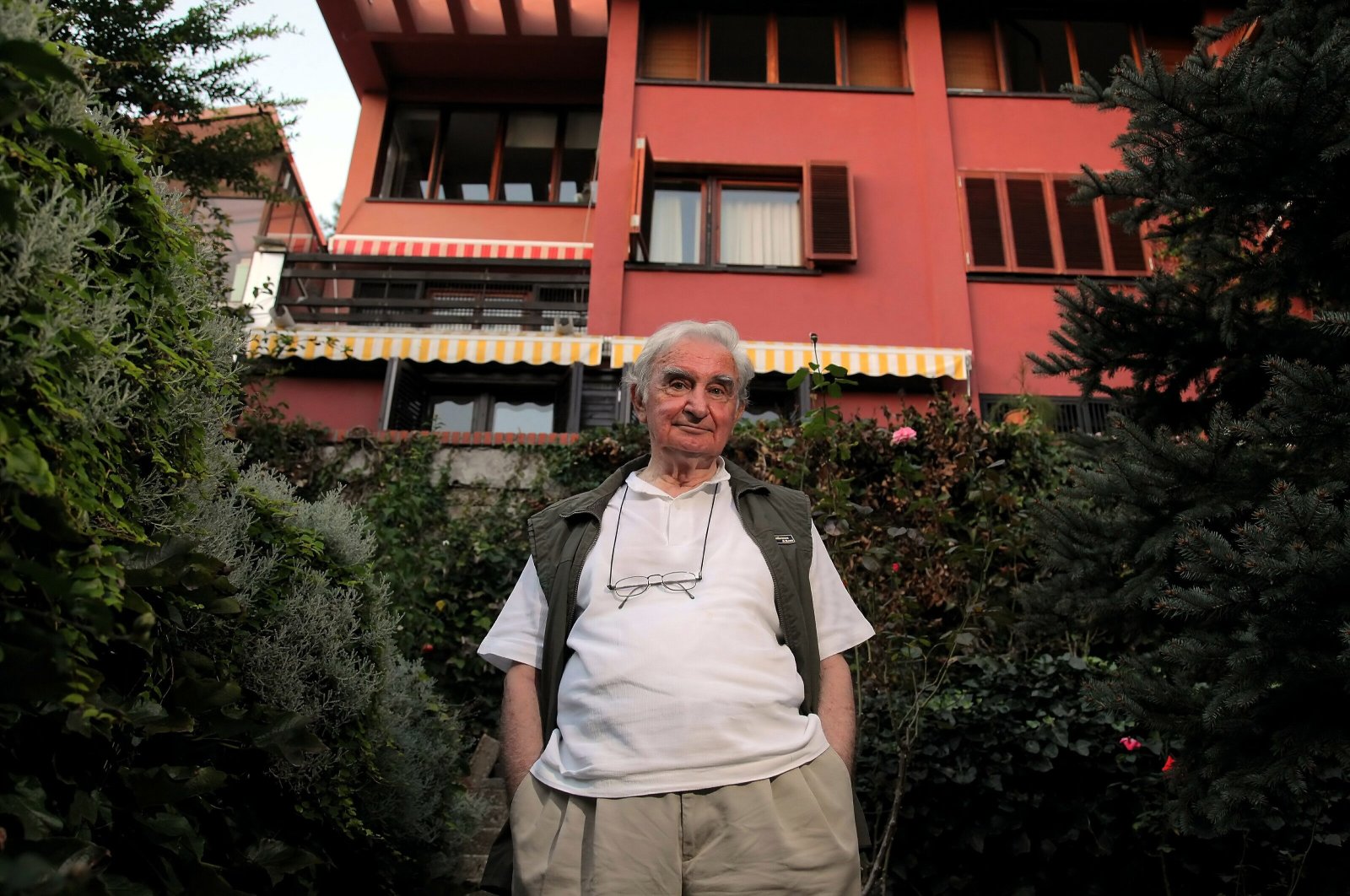 Turkish architectural historian Doğan Kuban, who was deemed worthy of the 2019 Presidential Culture and Arts Grand Award, a doyen of Istanbul studies, passed away on Wednesday.

“We feel the deep sorrow of losing Prof. Dr. Doğan Kuban, a legendary professor of our architectural history,” the Istanbul Technical University said.

Doğan Kuban was born on April 8, 1926, in Paris, France. His father was a military officer and studying at the French War Academy at that time. After a while, the Kuban family returned to Turkey and Doğan was raised in Istanbul.

Kuban decided to study architecture after high school as his maternal uncle Emin Onat, who was an architect himself. So, he enrolled and graduated from the Architecture Faculty of the Istanbul Technical University in 1949. He continued his studies as a research assistant at the same faculty before he visited Italy to study Renaissance art. After his return, he submitted a thesis named "The interior design of the Ottoman liturgical architecture: A comparison with Renaissance," which helped him become an assistant professor in 1958. Kuban became a full professor in 1965 after his study "Resources and problems of the Turkish architecture in Anatolia." Kuban studied at Harvard and taught at Michigan in the 1960s and 1970s on several occasions. He also taught at King Faisal University in Saudi Arabia in the 1980s.

Doğan was a dean at ITÜ’s architecture faculty between the years 1973-76.

Kuban wrote many articles and books on architecture and art. His writings can be divided into two certain types. One includes his scientific researches, findings and arguments. The other offers his personal views on debates about Islamic art, which he does not accept as an explanatory concept and tries to demystify it.