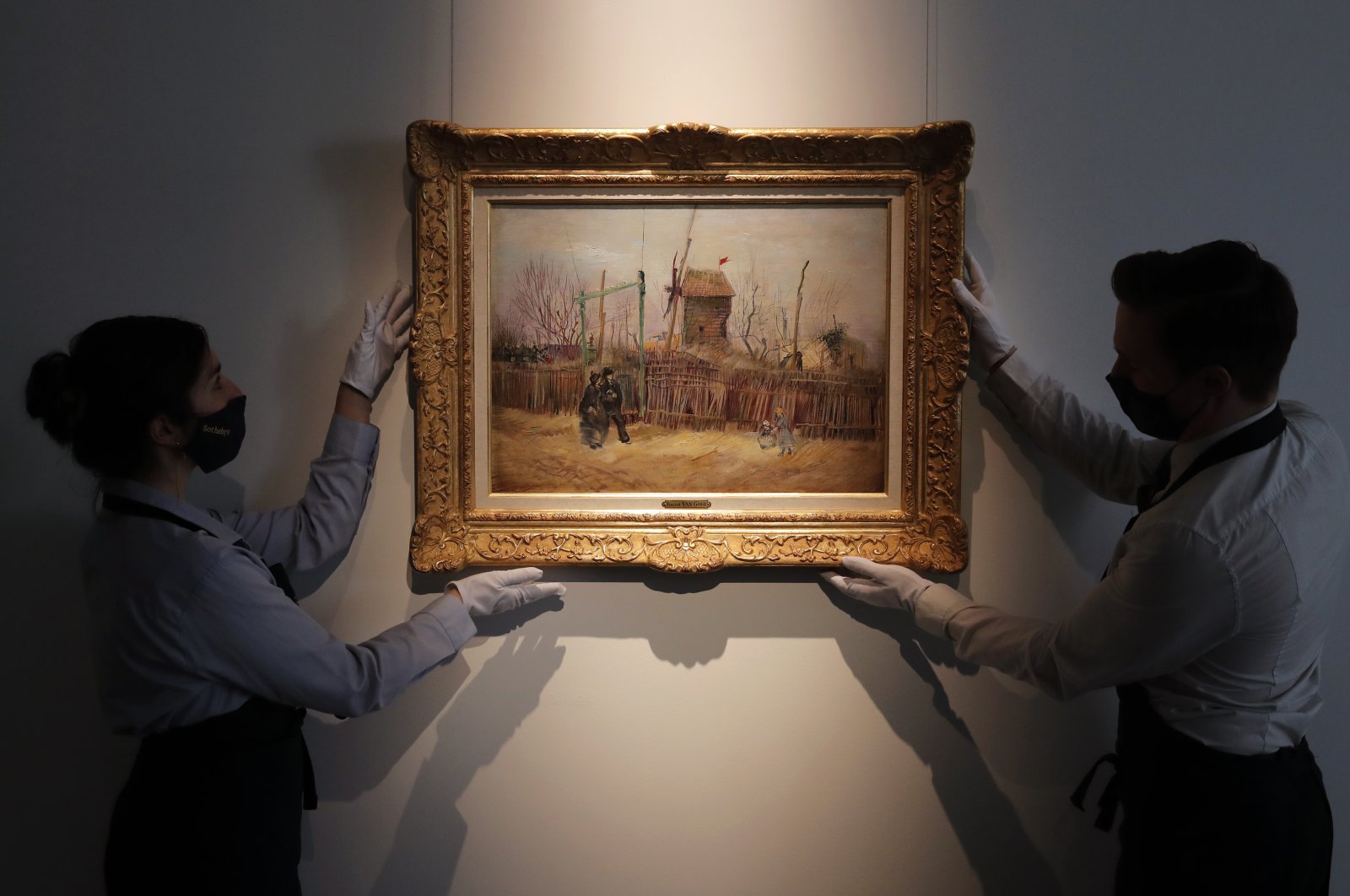 Vincent Van Gogh’s painting of a Paris street scene was sold for 13.1 million euros ($15.4 million) at an auction that took place in Paris with bidding online or by phone from Paris, New York and Hong Kong on Thursday, Reuters reported.

“Street Scene in Montmartre” initially fetched 14 million euros at the auction but it was put back under the hammer due to a glitch with auction house Sotheby's online bidding system during the first sale of the painting. The painting received a highest bid of 11.25 million euros the second time around. With costs, it sold for 13.1 million euros.

The sale of “Street Scene in Montmartre” was highly anticipated as it was one of the few paintings by the Dutch Impressionist master to still have been in private hands, the Associated Press (AP) said. The auction house had expected it to sell for between 5 million euros and 8 million euros.

Sotheby’s said the work had remained in the same family collection for more than 100 years, out of the public eye.

It depicts a windmill named the Pepper Mill, seen from the street under a bright sky, with a man, a woman and a little girl walking in front of wooden palisades that surrounded the place.

It was painted in 1887, one year after Van Gogh moved to Paris and lived in Montmartre while he was lodging with his brother Theo. He left the French capital in 1888 for southern France, where he lived until his death in 1890.

It was among over 30 works being sold by Sotheby’s on Thursday from masters including Amedeo Clemente Modigliani, Camille Claudel and Rene Magritte.