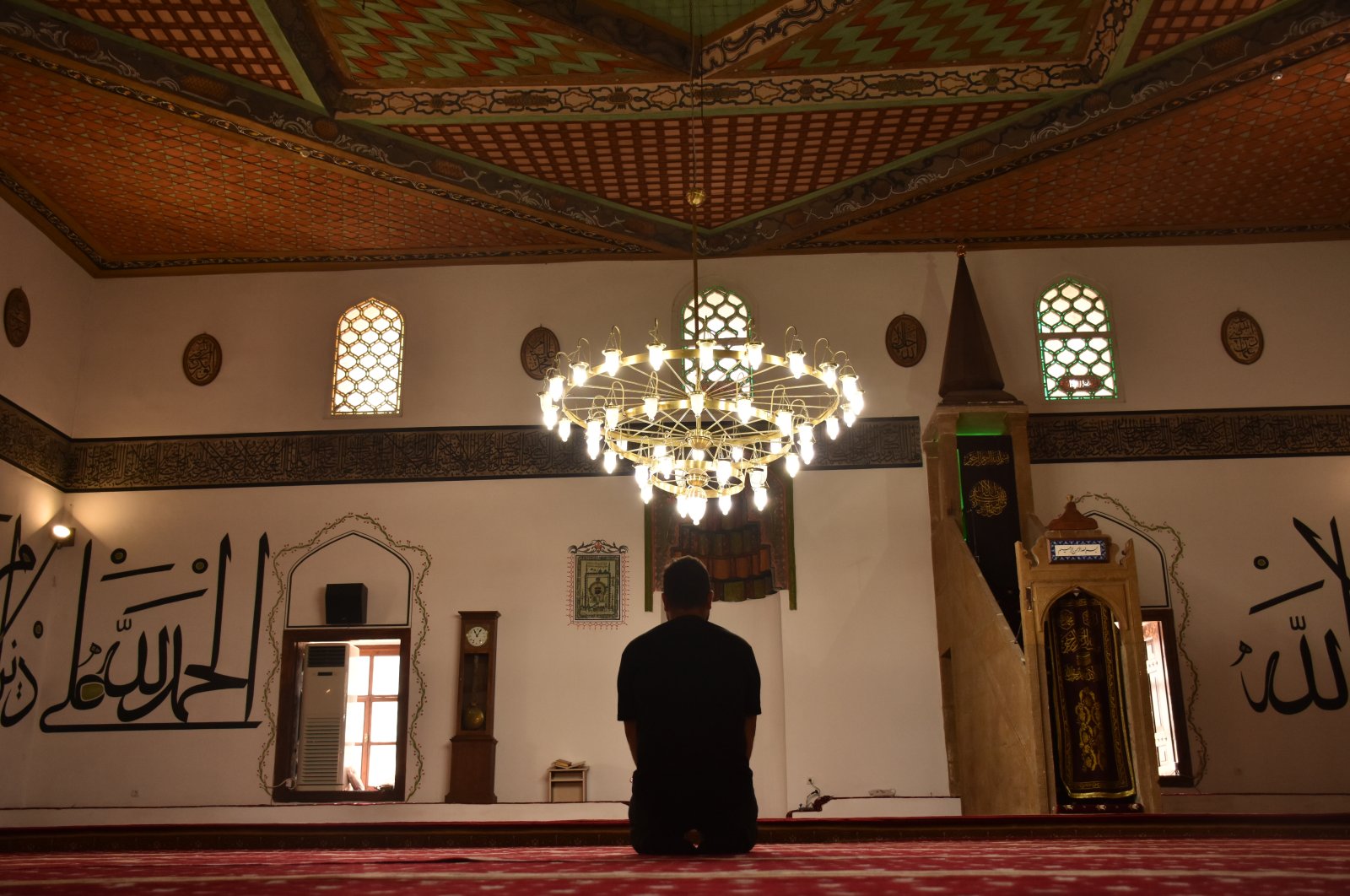 The mosque was commissioned in 1542 by Grand Vizier Rüstem Pasha, the son-in-law of Sultan Suleiman I, also known as Suleiman the Magnificent. It is the biggest Turkish-Islamic work in Bilecik’s Osmaneli district, bearing traces of the Ottoman and Seljuk eras.

The journeyman Mehmet Pasha built the mosque on a square plan with walls of Lefke stone extracted from the region. The wooden roof of the mosque, constructed through corbelling, attracts the attention of visitors with its originality, challenging the test of the time. The minaret of the mosque, which is made of stone and covered with a cone installed on a rectangular base, is a visual feast.

The Al-Fath, the 48th chapter of the Quran, adorn three sides of the mosque, which arouses admiration with its interior decorations. Also, the 17th-century tile panel with the Kaaba depiction on the qibla wall merits special attention.

Efforts were made to preserve the original structure of the mosque. It was repaired by the order of Keskinzade Hacı Ali Ağa in 1779 and underwent some restoration works during the Republican period as well. The mosque, which is also known as the "Great Mosque" as it is the oldest and largest mosque in the district, was last restored by the Bursa Foundations Regional Directorate in 2011 and took its current appearance.

Osmaneli District Mayor Münür Şahin told Anadolu Agency (AA) that the Silk Road passed through Osmaneli in the past, and the mosque was built in the center of the city. Emphasizing that the most important feature of the mosque is its construction with Lefke stone, Şahin said: "Lefke is the old name of Osmaneli. Lefke stone was used during the construction phase of this mosque.”

Mentioning that almost all of the mosques built during the Ottoman Empire were built with domes, the district mayor said, "This mosque also includes Seljuk architecture and has a completely wooden roof. The roof consists of three timber frames put on top of each other. Architecture and engineering faculties are most amazed by the survival of such a beautiful roof to date.”