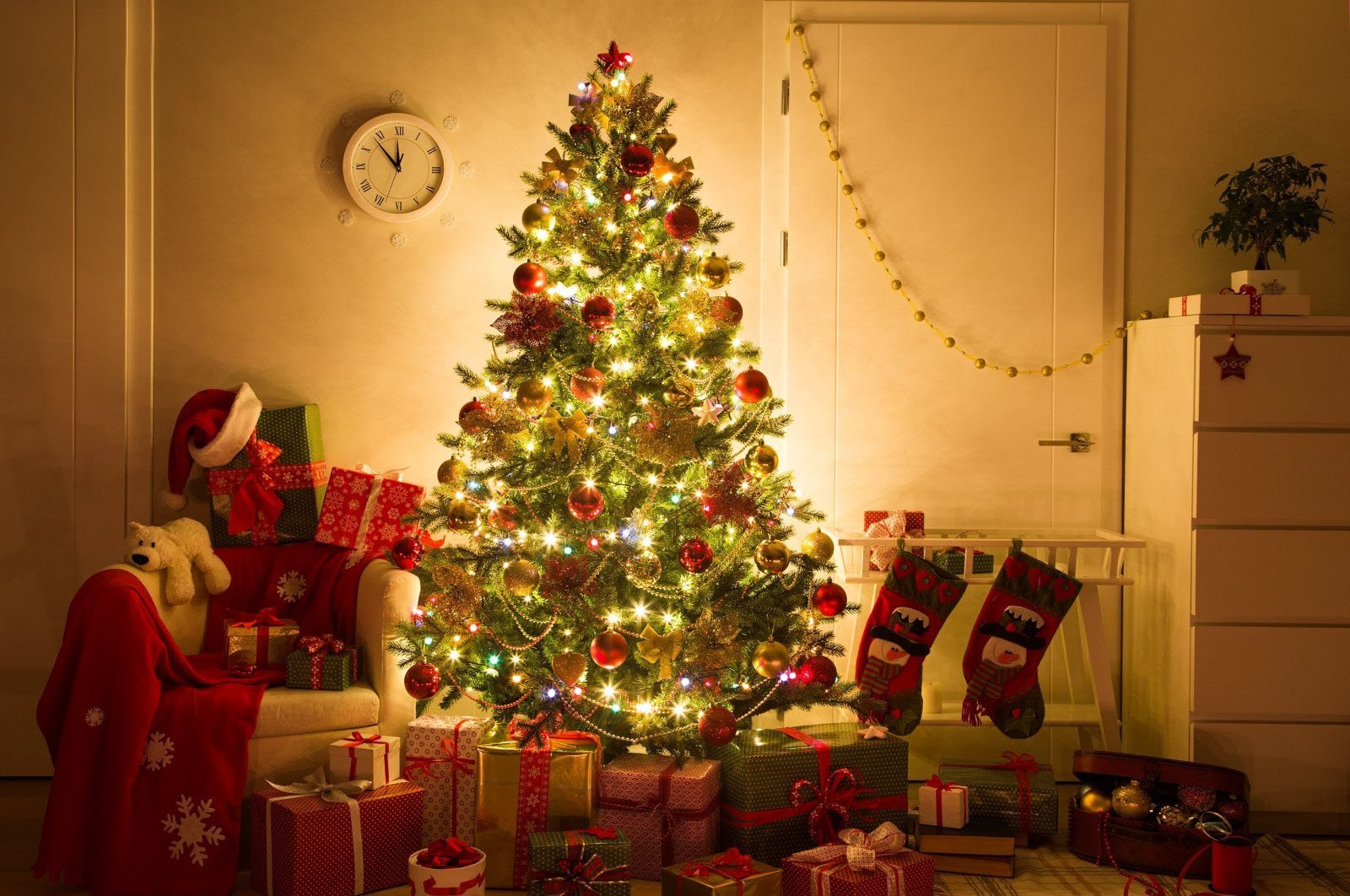 ​​​​​​​What are the popular Christmas traditions of pagan origins? Let's learn non-Christian elements of this celebration that have been passed from generation to generation throughout the centuries

Many traditions surrounding Christmas, which is considered sacred in Christian culture, and New Year's which follows it, have been maintained for centuries. Moreover, these themes are addressed every year in many areas of culture and art life. Especially in TV series featuring Christmas episodes, we see many symbolic cultural elements. But do you know that these elements are older than Christianity itself?

The fourth episode of the fourth season of “Vikings,” a historical fantasy drama TV series inspired by the sagas of Ragnar Lothbrok – one of the best-known legendary Norse heroes – sets a concrete example of this situation. We see that the customs of “Yol,” a pagan New Year's celebration, also known as “yule” or “jol,” have been continued to the present day.

Was Jesus born on that day?

While Muslim countries oppose Christmas, marked on Dec. 25 for Western traditions, various Christian sects also demur about some Christmas practices, alleging that some of these traditions are of pagan origin and therefore cannot be accepted.

The word Noel originates from “nowell,” which is a masculine English given name derived from noel, meaning news in French. The word Christmas, whose English origin is “Christ’s mass,” is a rite and celebration for Christ’s birthday. This phrase emerged in old English as “Cristes maesse” and has been used as Christmas since 1568.

In fact, even the years in which Jesus lived are unclear. There are many different interpretations by theologians on this issue. First of all, it is certain that he was not born in winter, given that the Gospel of Luke narrates that when Jesus was born, the shepherds grazed their flocks in the fields and stayed with them at night to keep an eye on them. Such an action is not possible in Palestine in December. So, the time of year may have corresponded to September or October, which are closer to winter. It is rumored that he was born when fresh dates were harvested, which corresponds to August. Astrologers in the early periods of Christianity also settled on the date as March 25.

Historians believe that Jesus lived between 300 B.C. and A.D. 1. According to Christian theologian Vincent Taylor, his date of birth can be dated back to 8 B.C. There is no information anywhere in the New Testament that will lead us to the current date of Christmas. It is also clear that the apostles and the early church did not celebrate Christmas. What, then, is the source of this date of birth and the celebrations?

These different views on the origin of Christmas agree that it was transmitted from pagan culture.

Christmas means "holy night" in German. Another word that means the whole Christmas season is “yule,” which is not a Christian concept by its origin. It is taken from the Anglo-Saxon word "goel," meaning "spinning wheel," referring to the emergence of the light of the sun after the winter solstice in German.

Dec. 24-25 was also celebrated by the ancient Iranians, Egyptians, Phoenicians, Syrians and Greeks as it points to the beginning of day extension and is considered the harbinger of spring. The people of ancient Rome were upset that the god of light, Mithra, had abandoned them, and on Dec. 25, when day extension starts, they threw large and immoral entertainment parties in honor of the release of the sun from captivity.

This date came to be celebrated as the birth of Jesus during the time of Roman Emperor Constantine I. This celebration became official by the decision of Pope Liberius, bishop of Rome, in 354 B.C. Thus, an ancient pagan cult became Christianized with the motto “Jesus is our sun.”

Eastern Christians celebrate the birth, circumcision and baptism of Jesus, his presentation in the temple, and his speaking in the cradle on Jan. 6 under the name of Epiphany. For Armenians, Syriacs and Melkites, this is the day of Christmas.

In Rome, where the solar calendar was used, the equinox of March 25, when day length exceeds night length, was considered the new year. Roman general and statesman Julius Caesar set Jan. 1 as the new year. As the Gregorian calendar became widespread, it became a common tradition all over the world. In other words, New Year's is a nonreligious day that is separate from all these concepts of Christmas. The two are confused because their dates are close to each other.

Are pine trees grown in Palestine?

Another thing taken from pagan customs and ceremonies for Christmas celebrations is the Christmas tree. The pine is not a tree belonging to the Palestinian territories where Jesus was born. So why was the pine tree chosen?

The Christmas tree used for Christmas appeared for the first time in Germany. First, Germans adorned a fir tree on the banks of the Rhine with lights, fruits and bright ornamental objects in representation of the “tree of heaven.” It is also said that the pine tree, decorated with flowers, candles and colorful ornaments, replaced the oak where Celtic priests hung their gifts to their gods.

German monk Martin Luther, the leader of Protestantism, was the first to light the candle on a pine tree. It was essentially a custom of Judaism. It is also said that decorating a pine tree at Christmas is a custom of the religion of the Teutons, who lived on the Baltic coast.

All of these pagan traditions are decorated with a Christian story. According to rumors, Saint Boniface, an Anglo-Saxon monk who worked in Germanic regions, symbolized this custom. He cut down a big oak tree to disprove the sanctity of it to the Druids, German pagans who believed in the holiness of this tree. As the tree fell down, it crushed everything around it, except for a small pine sapling – which was interpreted as a wonderful sign. Saint Boniface said the pine tree symbolized Jesus’ childhood.

Helene de Mecklembourg, the duchess of Orleans, was the first to bring this tradition of pine trees to France, Germany and Austria. In 1841, Prince Albert installed a Christmas tree at Windsor Castle and thus started this movement in Britain. In the Old World, evergreen trees such as ivy, daphne, myrtle and pine were considered symbols of eternal youth and immortality. So, the Christmas pine spread all over the world with the power of this symbolic meaning behind it.