On art and possession: Timely curations in Boston 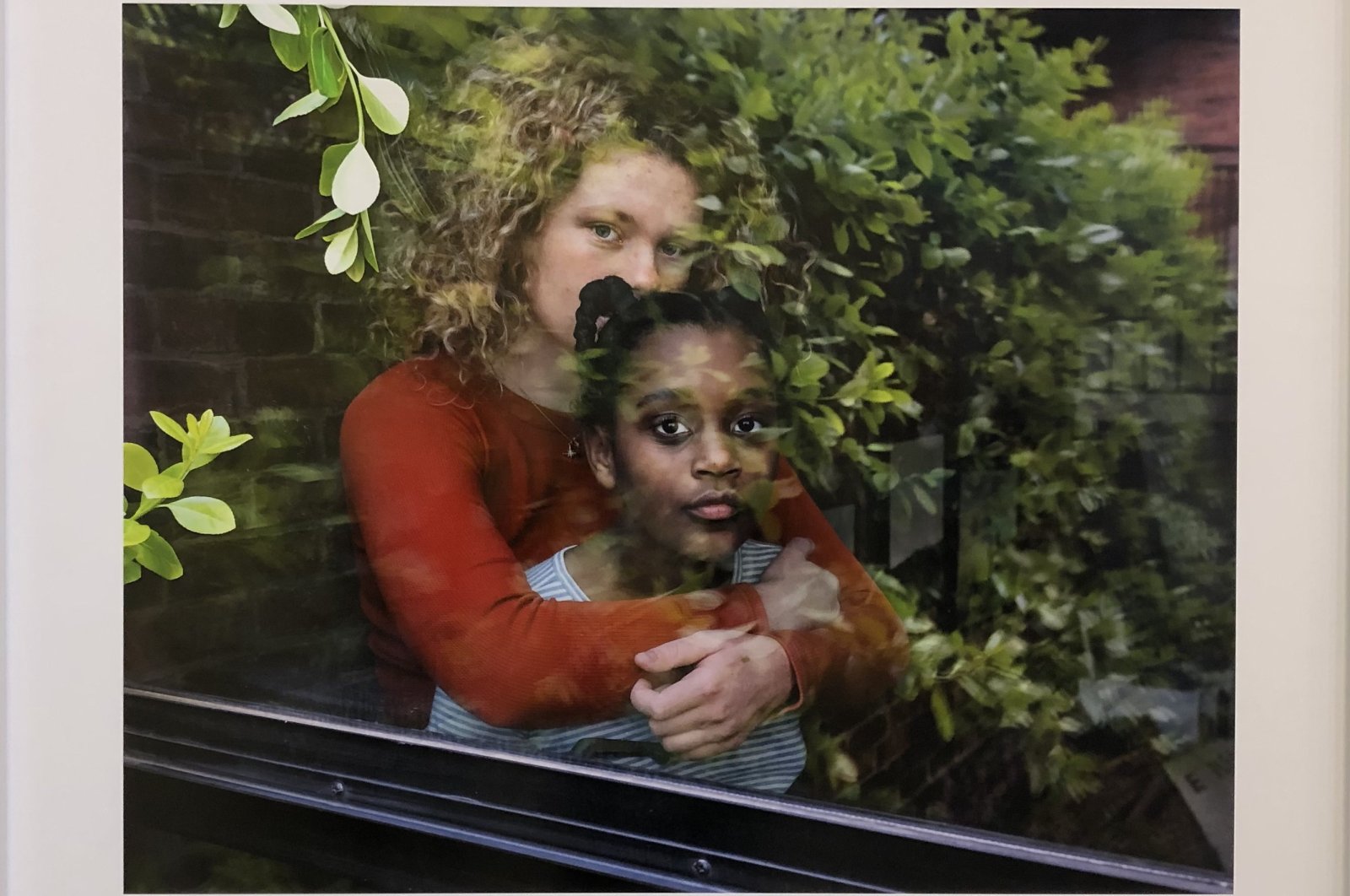 For its current group show, the Institute of Contemporary Art Boston is presenting “i’m yours: Encounters with Art in Our Times,” featuring artworks by photographer Rania Matar and artist Mona Hatoum

The power of objects is a function of their appeal, and how, in the context of their importance as emblems of socio-cultural expression, they might take on a life of their own. Within the oft-spoken adage that things that are owned end up owning the owner is a nod to the inherent life of the inanimate, that while not exclusive to biology, do exhibit certain qualities that might otherwise be considered to be alive. Images, in that sense, have the potential to convey and preserve not only a source of individual vitality but that of the collective.

In the same way that no one or thing may exist solely on its own, so the compulsion to possess comes from the root of being, in solidarity with the interdependence of all seemingly disparate objects of perception. These themes are strong in Rania Matar's photograph on display at the Institute of Contemporary Art (ICA) Boston. Titled, “Orly and Ruth” (2020), the archival pigment print on baryta paper is one piece from her series, “Across the Window: Portraits During COVID-19" (2020-ongoing).

In the curatorial notes accompanying the piece, Matar, born in Beirut in 1964, is said to explore themes of cultural identity, home and separation. Orly and Ruth are two sisters, and they embrace each other, contained by the visible glass of the window through which they look back at the photographer. Their gaze, however, is not distant, but warm and even welcoming. As Matar attested, the physical barrier did not diminish the fact that they made a living, human connection during the shoot, and may have even accentuated it by their need to reach out.

As in the cinematography of Turkish director Nuri Bilge Ceylan, or the paintings of contemporary German painter Karin Kneffel, preparing images as filtered by transparent partitions, mostly a lightly perceivable, reflective window surface, Matar’s work speaks to the transcendence of the public and the private, generally effected through media, but which, perhaps, is sourced in a deep need that people have to simply commune and identify with one another, despite outward differences. If there is anything that the pandemic has taught humanity, it is that everyone shares a common fate.

Orly and Ruth are family, but they also bear different skin colors. The bigger sister is dirty blonde, white-skinned and holds her little sibling, a black girl with tight-knit short braids, around the shoulders. The face of the white sister is obscured by her black sibling, who stares with bold, wide eyes through the glass reflecting a lush green bush. It is not clear, just by looking at the photograph, if the vegetation is on the side of the subject or the object, further relaying a blur of apparent opposites.

In the eye of a photo

Although originally from Lebanon, Matar is based in Boston, where, after giving birth to her four children, she found her muse. She pictured tasteful moments of their privacy exposed by the silver light of her developed images. Being a mother turned Matar into a photographer, focusing mostly on Lebanese and American girls and women. The sensitivity that she brings to “Orly and Ruth,” framing two kid sisters, is the result of the intimate love that she has appreciated by photographing her constant, lifelong subjects – her own children.

In the work of multidisciplinary Palestinian artist Mona Hatoum, the seamlessness of human connection is sculpted out of a delicate teacup that, like conjoined twins, is a fusion of two cups in one. Hatoum, like Matar, has a peculiarly Levantine sensibility for the merging of identity and physicality into new forms and concepts, something that has emerged naturally out a geopolitical environment where artificial constructs of monolithic, Western nationalism have been imposed on generations of inherently indefinable, multicultural societies.

“T42” (1993-1998) by Hatoum is a work of fine stoneware, which ICA Boston curated on a dedicated shelf. It is part of a thematic hall at the “i’m yours” exhibition entitled "Home Again,” which includes the photography of Matar as well as works by Cindy Sherman and Nan Goldin together with Hatoum’s artistic practice of transforming domestic objects into symbolic artifacts with political potency. Her personal background, as carved out of the traumas of exile, proceeds through her art, from the choice of title, to overt alterations of the familiar.

Anni Pullagura, who serves ICA Boston as their Mannion Family Curator, sought to present the works exhibited at “i’m yours,” and particularly in the "Home Again” section, considering transformations in the popular perception and experience of home during the pandemic lockdowns that have ensued since the outbreaks of COVID-19 swept the world. “T42” is a quaint object, yet one which encapsulates the drama of forced adherence to the conditions of group settlement, as citizenries bound to national and global rules of law.

In tandem, the works of Matar and Hatoum tell parallel, yet diverging stories of belonging and dependency. “Orly and Ruth” are in the midst of a tight squeeze, and their family makeup the result of choice, while, in Hatoum’s piece, “T42” evokes a permanent, irreversible bond, like that of a unique person to their geographical birthplace and cultural identity in relation to others. While Matar’s image has a sweet ardor, Hatoum’s exudes a sardonic dread, as the simplest, seemingly innocent objects and daily rituals, bear ulterior lures of possession.

Across from the works of Hatoum and Matar is a corner of “i’m yours” themed under the heading “In Material” for its close perspective on the creativity within everyday materials. The curation centers on a short video by French-Algerian artist and filmmaker Kader Attia, titled, “Oil and Sugar #2” (2007). Intertwined with Hatoum’s surreal, sculptural interpretation of teacups, Attia’s use of motor oil and sugar cubes adds a touch of current events and macroeconomic analysis to the historicity of these quotidian materials.

While consumed on a regular basis, the trade of sugar and oil is an immediate and ongoing part of the cultural, political and social devastations that run through Middle Eastern and North African populations and territories. There is a reflexive didacticism in Attia’s piece that is more subtly referenced in the work of Hatoum, and which, in Matar’s lens, takes on a more positive spin, integrated with the heart of her Americanized acculturation. It is crucial to Matar's practice to keep juxtaposing subjects between Lebanon and America as a continuum.

The alchemy of creating these artworks, for all three of these artists, is, ultimately, a point of departure from which to consider how innovative thinkers and cultural producers in the Middle East and North Africa continue to respond to the domestic and international pressures that have confined their families. As a result, their resilience and response, through creative work, is a tonic that, fused within America's special predicaments, is as cathartic and ameliorative as it is provocative and inspiring.