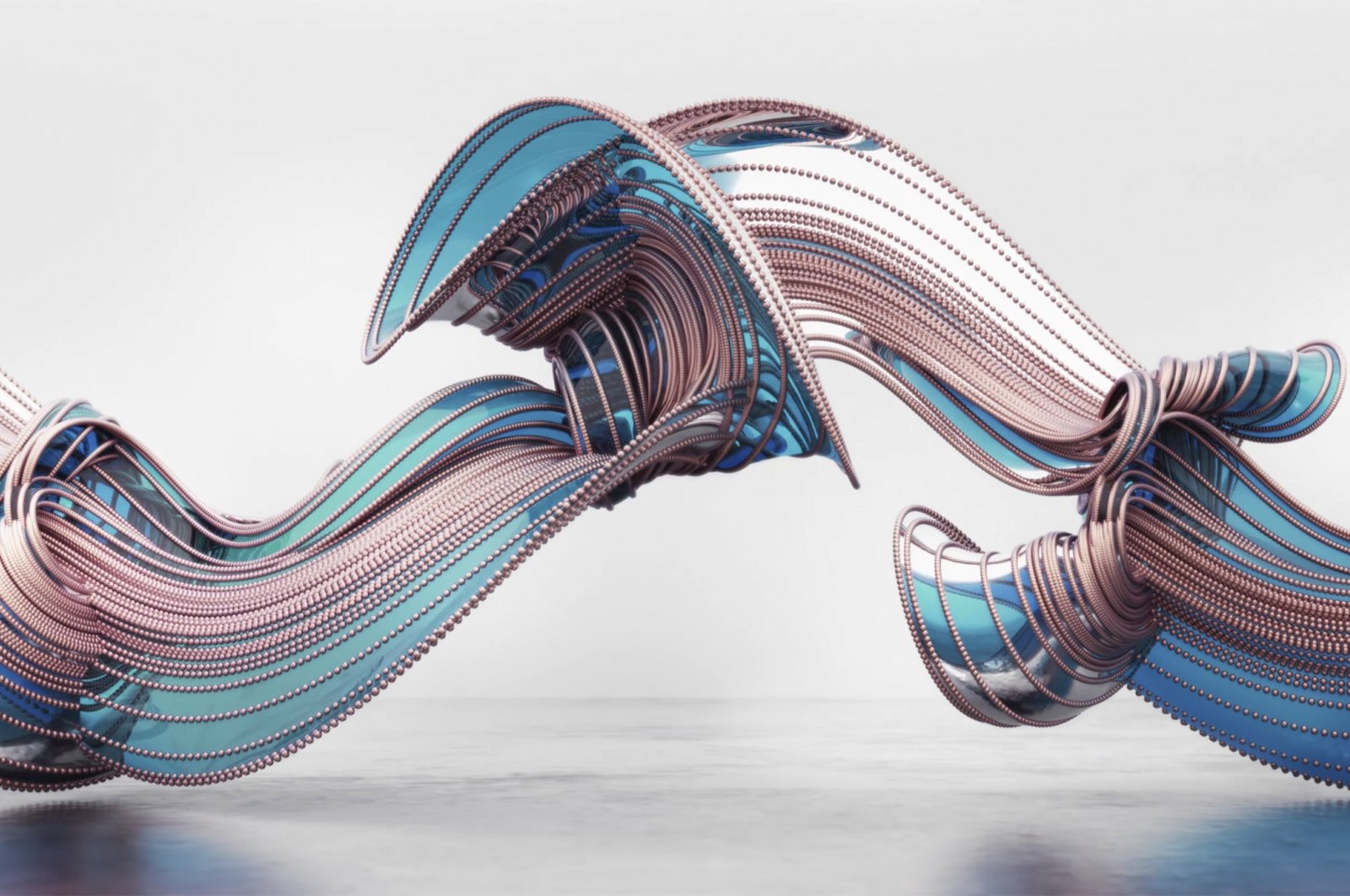 As the coronavirus still poses a threat to our health, staying in our homes continues to be of utmost importance to halt its spread. To ease the burden of such a difficult situation, various organizations in Turkey have offered events for art lovers on social media channels or online platforms. For example, Istanbul’s Zorlu Performing Arts Center offers many concerts on its online platform PSM Online. This Sunday, the center will host young pianist Büşra Kayıkçı, a prominent representative of neoclassical music.

Akbank Sanat, which supports the development of contemporary arts in Turkey and sponsors many international projects in different artistic fields, also takes its place among these organizations with its online culture and arts events. Most recently, the organization has prepared a video screening program to be shared on its YouTube channel under the title “Ubiquity” for its February lineup. Looking at the art of video from a different perspective, the program emphasizes this medium’s ability to be anywhere regardless of time and place.

“During the pandemic period, our efforts to make almost everything available everywhere came to the forefront. Actually, the ability to be everywhere at the same time has always been a feature of videos. Therefore, what you watch in this series is not a project of the pandemic period,” said Ceren and Irmak Arkman, the curators of the series.

When videos were exhibited in physical venues during the pre-pandemic period, they could be shown in multiple venues at the same time. Besides, they have always used the online world more effectively than other art forms. With that in mind, Akbank Sanat’s latest series aims to remind spectators of the ubiquity of video.

The first screening of the “Ubiquity” is “Mindscapes I,” which brings together Lara Kamhi and Fernando Velazquez. Kamhi is a media artist, director and production designer who deals with the subjective nature of perception and reality and uses intuition and technology to explore the ideas formed by her everyday visual thoughts. The artist, who has been exhibiting her work in national and international galleries, museums, festivals and public spaces since 2009, has produced many experimental videos and films throughout her career.

Velazquez, who is Uruguayan, is also another media artist playing games with videos. He examines the sensory and cognitive skills of the human body and the gradual development of perception through digital devices by conducting research in the fields of art and technology. The artist is also interested in creating hybrid processes by bringing together different fields of knowledge such as art, technology, philosophy and neuroscience. Naturally, his work includes interactive installations and objects, audiovisual performances and algorithmic images along with videos.

“Mindscapes I” can be viewed on YouTube through Sunday. Combining psychedelic visuals with experimental sounds, the video starts with Valezquez’s images prepared with hues of vibrant colors. While the visuals pass like twinkling lights in the video, a piece of high-tempo music accompanies them in the background. Then Kamhi’s visuals of certain patterns take the stage with a piece of sharp music. While the music arises the feeling of a thriller score, the visuals grow bigger or smaller from time to time and then a wave also evokes an experimental movie scene.

The tempo of Velazquez’s pieces and Kamhi's thriller music reminded me of our spiritual fluctuations during the pandemic. Additionally, it resembles visuals that have the capacity to trigger seizures for people with photosensitive epilepsy, scrutinizing the depths of the human mind.

The second video comes at the continuation of the very first work of the series. “Mindscapes II” meets viewers with the collaboration of Can Büyükberber and LIA beginning Monday and running through Feb. 14. Büyükberber is a visual artist working on audiovisual experiences that blur the boundaries between physical and digital spaces. His work, guided by an interdisciplinary thought that extends to art, design and science, consists of virtual/augmented reality, projection mapping, large-scale displays and digital production experiments. The artist focuses on human perception and explores new methods for nonlinear narratives and emerging forms.

Austrian artist LIA is accepted as an early pioneer of software and net art. While combining traditional sketches with digital icons and algorithms, the artist builds her work on the mathematical structure behind the natural forms instead of imitating nature. Her approach can be described as “minimalism close to conceptual art.” When I examined the artist’s “Flow Fields,” I recognized the pieces rework the Dutch post-impressionist painter Vincent van Gogh’s paintings by generating new works that are constantly evolving. The artist’s work for the Akbank series will be as mind-blowing as “Flow Fields.”

The third video of the series is “Memories Lost and Found,” bringing together Nancy Atakan, Kalliopi Lemos and Volkan Kızıltunç. Atakan has been an active figure in the Istanbul art scene since 1969 as an artist, educator, art historian and art critic. Taking an autobiographical approach in her works, the artist focuses on topics such as the relationship between image and word, the meaning of belonging, gender politics, memory and globalization.

Lemos is a sculptor, painter and installation artist who designs large-scale public space works that challenge audiences. He focuses on issues such as human rights, increasing informal global immigration and women's oppression.

Atakan and Lemos collaborated previously for the exhibition titled “It still as it always was” at Pi Artworks London. In the exhibition, the duo’s joint film “Necklace of Time” met art lovers along with many other individual artworks by them.

The duo’s film, based on the idea that women are often the "keepers" of loving stories and memories that are passed down from one generation to the next, is accompanied by Kızıltunç at the Akbank series this time. Kızıltunç, an artist who produces works between still and moving images, also aims to create a discussion on photography and film in his works where he analyzes time from a broader perspective. “Memories Lost and Found” can be viewed on Feb. 15-21.

The last video of the series is “Cosmos,” to be screened Feb. 22-28. Presenting the works of Memo Akten and Ursula Berlot, the video will combine the artists' perspectives on nature and science. Akten’s work examines the harmony and tensions between nature, science, technology, culture and tradition. He evaluates and works with complex systems, behaviors and algorithms, creating data dramatizations of natural and anthropogenic processes and combining conceptual work with studies of shape, motion and sound.

Berlot also focuses on cerebral landscapes, representations of nature and the relationships between body and technology in her light and kinetic installations. Her art practice focuses on the conditions of perception and consciousness.