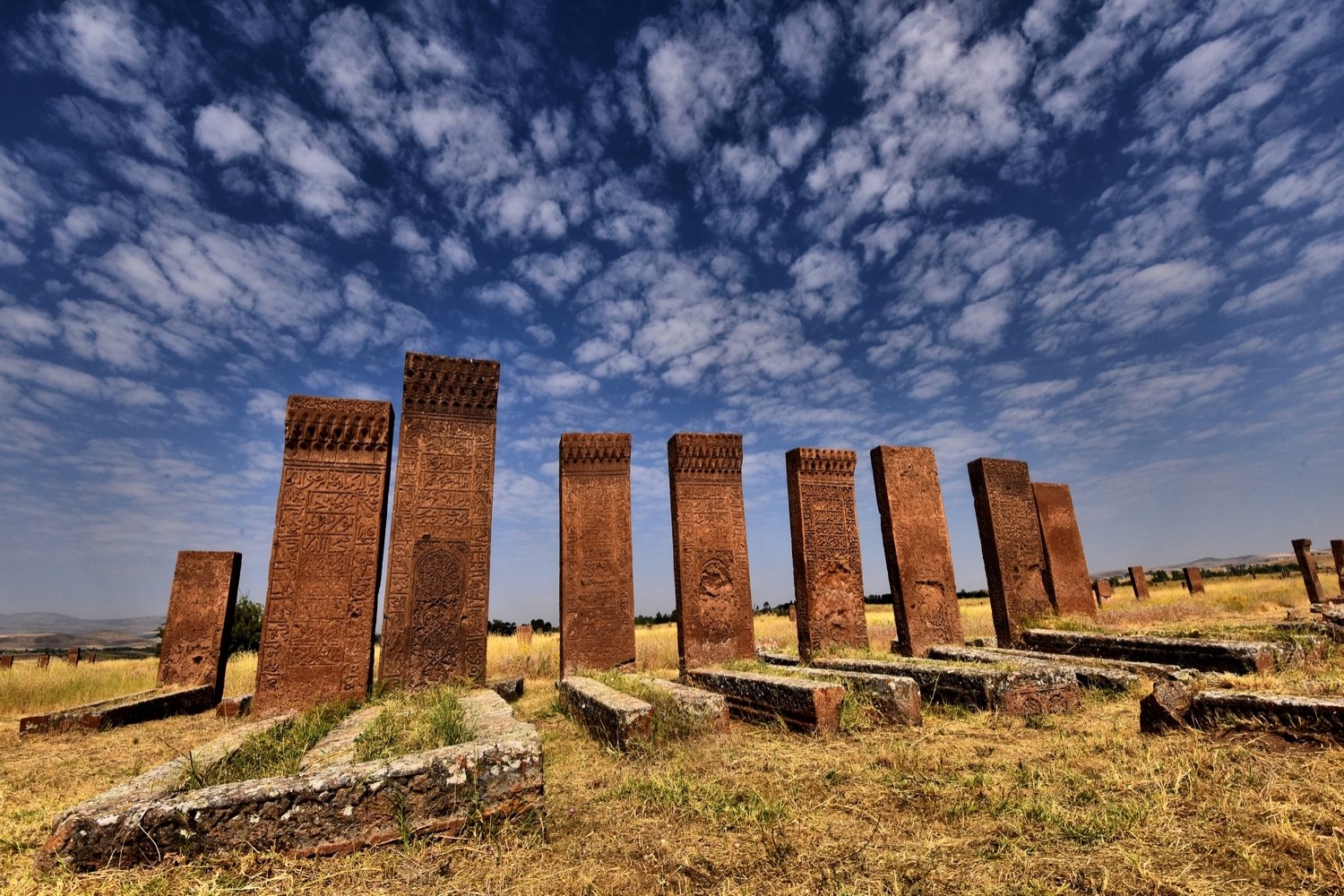 The Turkish Ministry of Culture and Tourism has applied for the registration of three more cultural elements to the United Nations Educational, Scientific and Cultural Organization’s (UNESCO) Representative List of the Intangible Cultural Heritage of Humanity. The cultural elements suggested to UNESCO are “the stonemasonry tradition of the Ahlat region,” “mother of pearl inlays” and “sericulture and the traditional production of silk for weaving.”

The ministry submitted the art of Islamic calligraphy, tea culture as a symbol of identity, hospitality and social interaction; mey/balaban wind instrument craftsmanship and the tradition of telling jokes by Seljuk satirist Nasreddin Hodja to the UNESCO list last year. However, all of these elements could not be evaluated due to the quota of applications, which led the ministry to revise its application files.

While the ministry presented “the stonemasonry tradition of the Ahlat region” as a national registration, it nominated “mother of pearl inlays” and “sericulture and the traditional production of silk for weaving” as multinational entries.

It was also announced that the Islamic fine art of calligraphy will be evaluated at the 16th session of the Intergovernmental Committee for the Safeguarding of the Intangible Cultural Heritage, which is to be held in the French capital Paris in December.

Stonemasonry in the Ahlat district of the eastern Bitlis province plays an important role in Ahlat architecture. Stonemasons dug volcanic stones out of quarries and processed these stones for centuries in the region. These stones were used in the building of many structures including headstones. The ministry aims to preserve the deep-rooted tradition of Ahlat stonemasonry, and its methods and aesthetic understanding by registering it on the UNESCO list.

With the registration of sericulture and the traditional production of silk for weaving, the ministry is also intending to make the cultural heritage of the transformation of silkworm cocoons into soft, durable fabric a common heritage of humanity. The ancient decorative art of mother of pearl inlay on wooden surfaces will also take its place among the cultural values of Turkey on the UNESCO list.