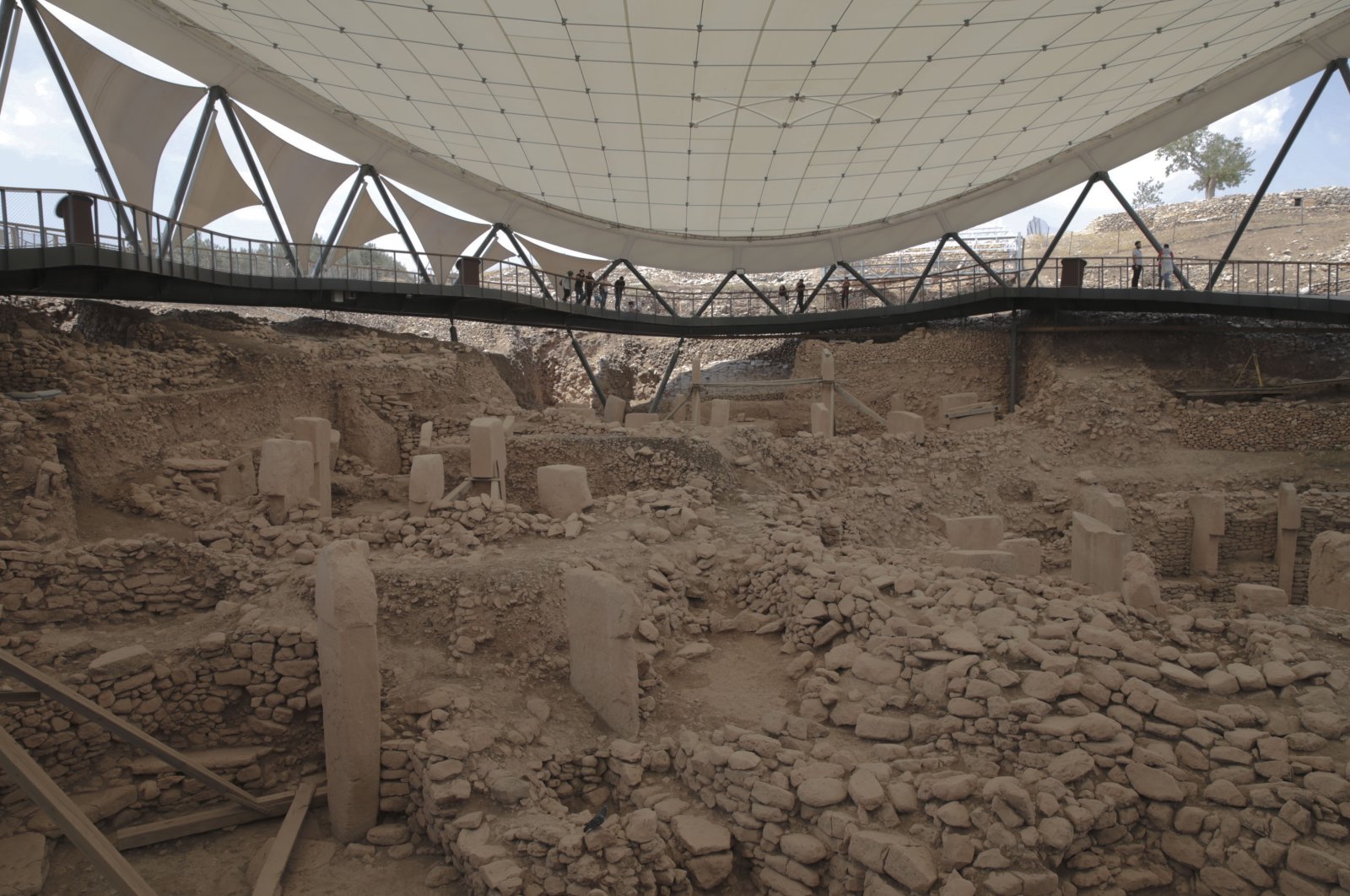 Göbeklitepe, the world's oldest temple, which is located in Turkey's southeastern Şanlıurfa province, was added to UNESCO's World Heritage List some three years ago. Since the UNESCO crown, the prehistoric site has been attracting thousands of tourists from Europe to the Far East and from the United States to Africa.

Mayor Zeynel Abidin Beyazgül said the third anniversary of the inclusion on the list coincides with the date when the coronavirus restrictions will be lifted, July 1, and the numbers of domestic and foreign visitors are predicted to continue increasing.

Şanlıurfa, which recently attracted the attention of the whole world with its deep-rooted history, tourism diversity and potential, is a city of history, archeology and tourism, said Beyazgül.

Expressing his satisfaction with the rising interest in the region, Müslüm Çoban, the head of a regional chamber of tourist guides, said Göbeklitepe has become a hub for attraction. Now, many tourism agencies have started to come to Şanlıurfa just for Göbeklitepe.

The famed ancient site was discovered in 1963 when researchers from Istanbul and Chicago universities were working at the site.

In joint works at the site since 1995, the German Archaeological Institute and Şanlıurfa Museum found T-shaped obelisks from the Neolithic era towering 3 to 6 meters (10-20 feet) high and weighing 40-60 tons.