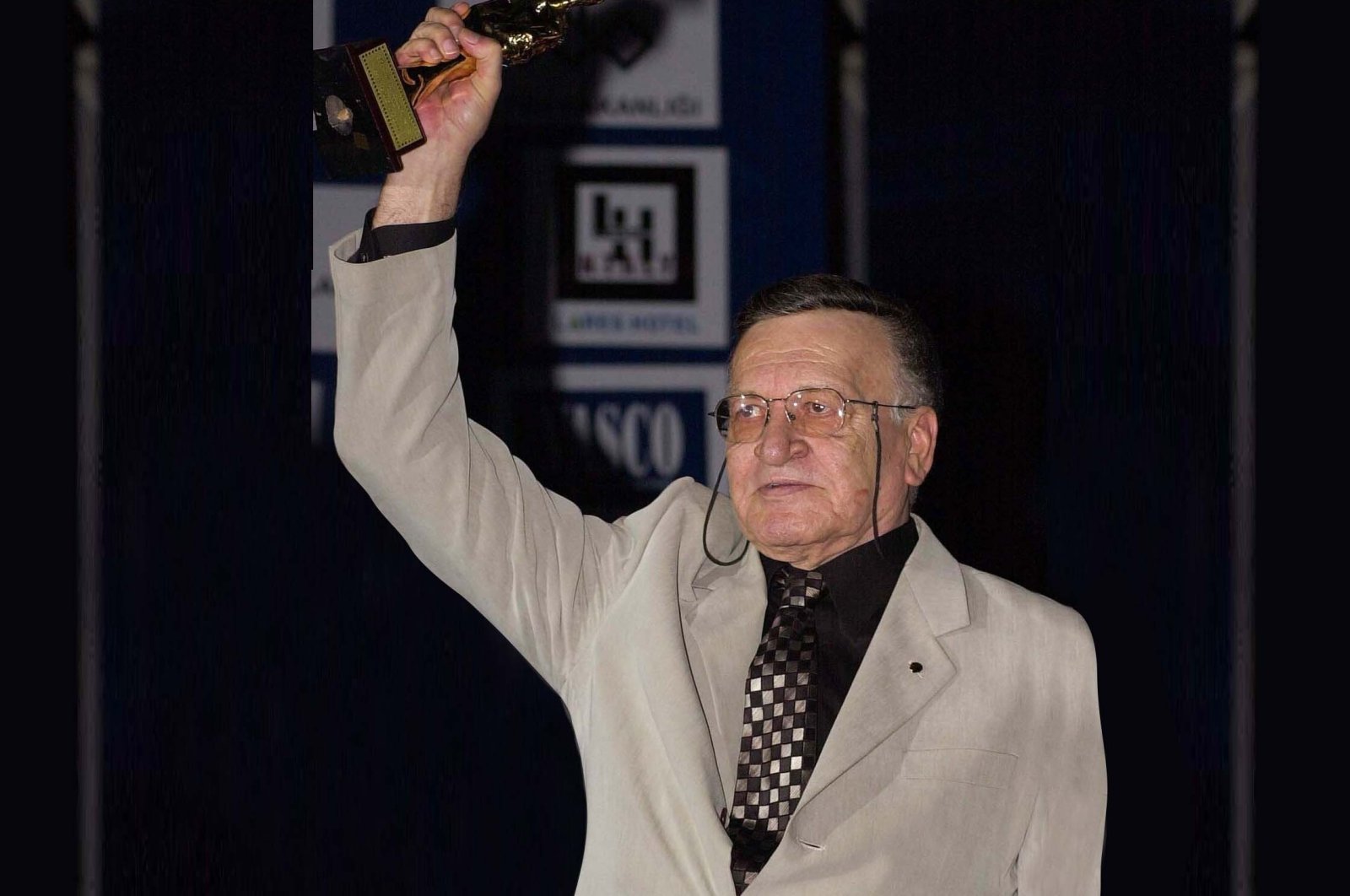 Veteran Turkish actor and director Kartal Tibet has died at the age of 83, actor Civan Canova announced on Instagram Thursday night. “Goodbye, my brother Kartal, I will miss you so much,” read the statement without providing any details about the cause of the actor’s death.

Tibet, who was born in the capital Ankara in 1938, graduated from Ankara University State Conservatory Theater Department. The films he directed or starred in are the standouts of Yeşilçam, classical Turkish cinema.

Making great contributions to Turkish cinema with nearly 200 films, Tibet was among the founders of Ankara's first private theater, Meydan Sahne, in 1961.

Tibet stepped into the cinema with the movie "Karaoğlan" and later appeared in the cinema versions of Sezgin Burak's cartoon character Tarkan. He also took part in many melodramas such as "Sarmaşık Gülleri” (“Ramblers”) and “Boş Çerçeve” ("The Empty Frame") along with many literary adaptations such as "Zambaklar Açarken" (“Where the Lilies Bloom”) and "Çalıkuşu" (“The Wren”). The actor was also admired for the characters he played in comic and historical films.

Tibet, who made his directorial debut with the movie "Tosun Pasha" in 1977, directed 56 films. Most of these movies had good box-office gross and more than 20 of them starred late actor Kemal Sunal.