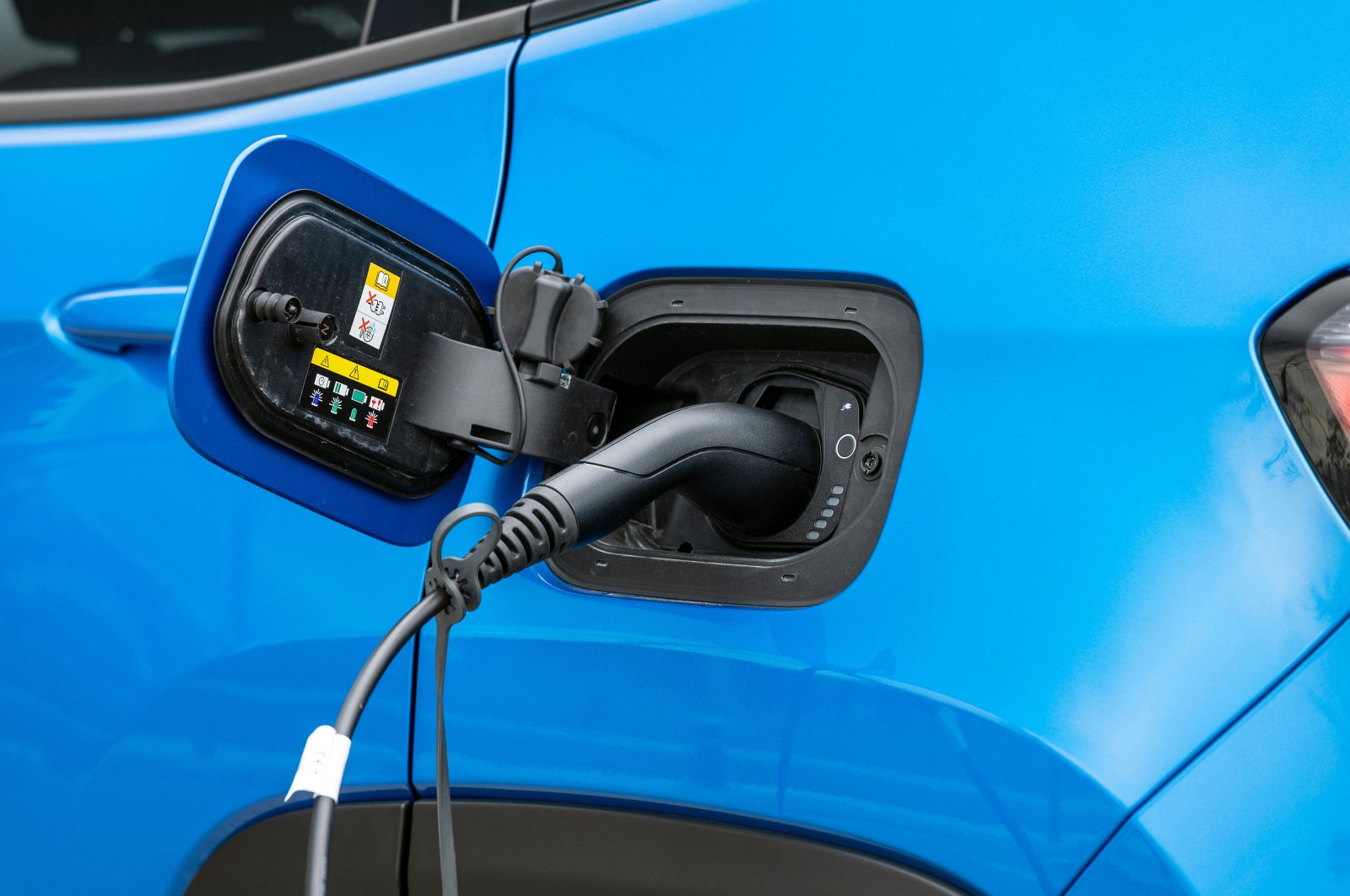 Electric vehicle sales, which are increasing at record levels worldwide as multiple automotive giants announce their transition to all-electric vehicles, has also stimulated battery investments in Turkey and elsewhere.

Deloitte already predicted in its latest report that the sales of electric vehicles, which were 2.5 million in 2020, will jump 12 times to 31.1 million units by 2030.

Koç Holding, which has been in talks with the Minister of Industry and Technology Mustafa Varank for a while, was searching for a place to make their investment and the ministry proposed three different locations, the report said.

Land near the Organized Industrial Zone (OIZ) of western Manisa province, which was previously allocated to German automaker Volkswagen (VW) before it canceled its investment plans, is the most likely option, the report also said, adding that a delegation of Koç senior management recently visited the area.

While the sources close to the ministry also confirmed Koç's battery production facility investment plans, it is claimed that the investment will exceed $500 million.

VW had chosen Turkey for its new factory investment and established the Manisa-based Turkey unit in September 2019. However, the automaker later canceled the project at the end of last year, citing pandemic-related problems.

Kalyon Holding aims to conduct research and development (R&D) of battery cells, modules, packages, complete solutions, battery management systems, thermal systems and all mechanical, electrical/electronic or electromechanical parts related to them with the new investment, which will be offered to customers operating within or outside the automotive sector.

It also aims to build and maintain facilities that will produce energy storage solutions and technologies, to operate these facilities and to invest in facilities operating in related areas, procuring parts and raw materials for energy storage solutions as well as to use Turkey's existing resources, established production capacity and current raw material resources at the highest level possible within the scope of their work.

Currently, there is no company in Turkey that produces batteries for electric vehicles. However, Vestel, which produces batteries for bicycles, has accelerated its work on automotive electronics and made serious investments in the field of charging units. The company plans to invest in batteries for electric vehicles in the coming period. Another company, Aspilsan, also announced that they would start producing lithium-ion batteries in a short time. The company plans to start mass production in the first quarter of 2022.

Industry and Technology Minister Mustafa Varank previously emphasized that significant progress has been made in the production of batteries, which are the heart of electric vehicles, in Turkey, and that Turkey's Automobile Initiative Group (TOGG) and the global giant Farasis have recently invested in the production of 20 Gigawatt hour (GWh) batteries that will be manufactured in Gemlik located in northwestern Bursa province.

Sources close to the ministry confirmed to Dünya that due to Turkey's proximity to the European Union, many foreign companies, especially Far Eastern firms, are considering battery investment in the country.

Albert Saydam, head of the Vehicle Supply Manufacturers Association (TAYSAD), evaluated the importance of battery investments that have been mobilized recently for the industry and told Dünya that the electric vehicle transformation, which has been on the agenda of the sector for about six years, has started to take place faster than expected.

He said that the rate of local production in internal combustion engines can reach up to 80%, but the rate in electric vehicles is around 15% with the current technology.

“Electric motors, batteries, software and automotive electronics have a 60% share in electric vehicles,” he said, thus investments in the field can boost the rate of domestically produced parts in such vehicles.