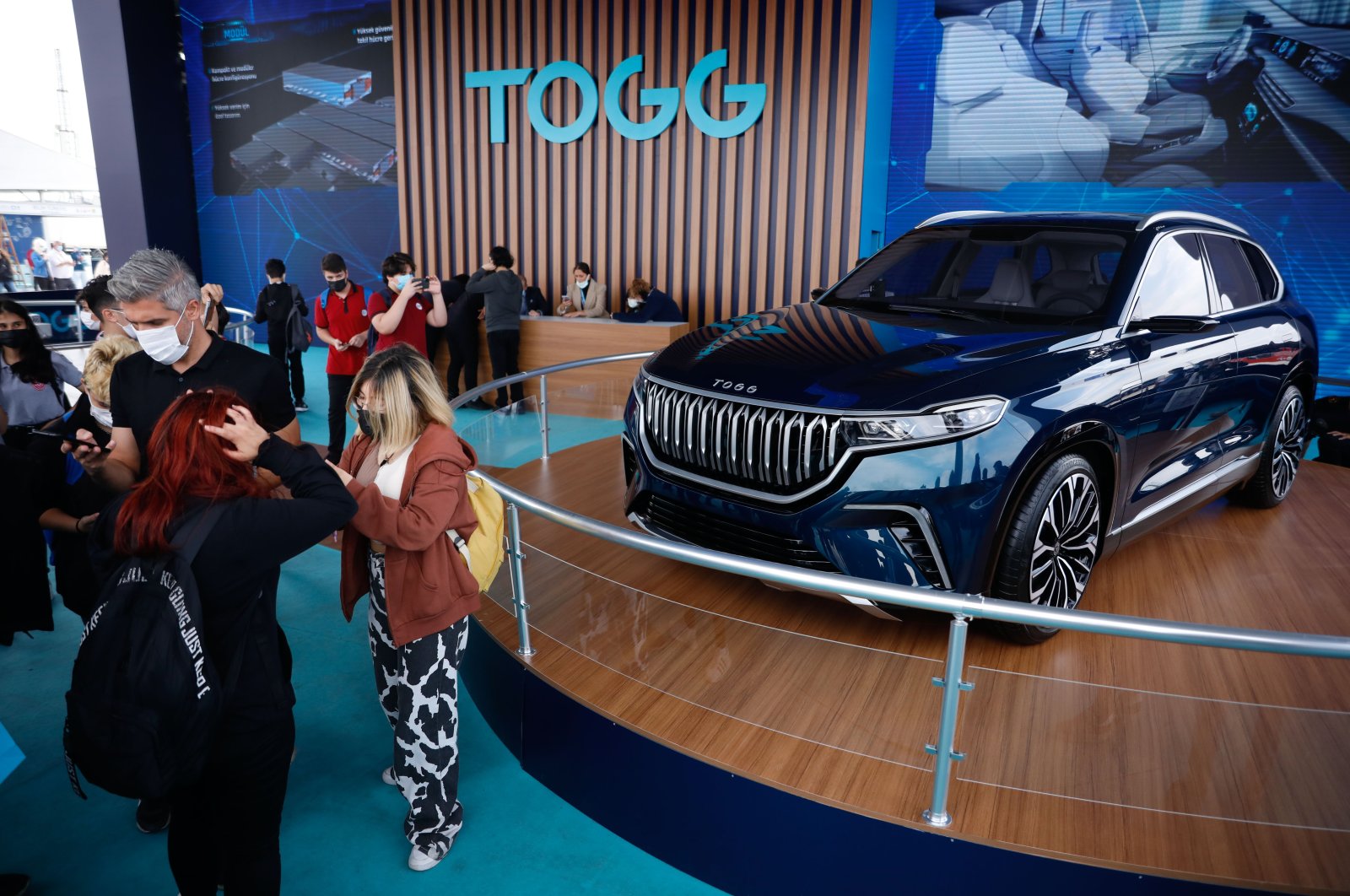 “We have made serious progress regarding the production of batteries, which are the heart of electric vehicles, in Turkey. TOGG and global giant Farasis will start their 20 GW battery investment in Gemlik soon,” Industry and Technology Minister Mustafa Varank told the Parliament’s Planning and Budget Committee in the capital Ankara.

TOGG and the Chinese electric vehicle (EV) battery maker will be manufacturing the batteries in the northwestern province of Bursa’s Gemlik district, home to the factory that will start mass production of the cars in 2022.

Under the agreement signed in October last year, battery cells will be provided by Farasis and the battery modules and packs will be jointly developed and produced in Turkey.

The deal also involved the development of energy storage solutions for Turkey and surrounding countries.

TOGG chose Farasis as its business partner for the development and supply of advanced lithium-ion batteries, one of the most fundamental components of the vehicles it is developing.

“We have published the technical standards. We have determined the need for charging stations province by province, district by district. We have designed the support mechanisms for this,” the minister said.

Varank said TL 2.5 billion ($258 million) has been invested in TOGG to date, a figure he said will reach TL 3.5 billion by year-end.

Turkey aims to eventually produce up to 175,000 a year of its electric vehicles in a project expected to cost TL 22 billion over some 15 years.

As part of the latest work on the project, a prototype of TOGG’s fully electric sport utility vehicle (SUV) rolled off the assembly line and hit the track in what appeared to be an acceleration test at the Istanbul Park circuit.

The video shared on Twitter on Monday featured engineers building the SUV from scratch.

During its lap of the Istanbul track, the SUV accelerated from zero to 100 km/h in a whopping 4.8 seconds, according to the video. The milestone was achieved with four passengers in the car with the driver.

The homegrown car is expected to reach 80% charge in under 30 minutes with fast charging. It will have a range of between 300 to 500 kilometers (186 to 310 miles) before needing to recharge.

The consortium was launched on June 25, 2018. It is led by former tech-giant Bosch executive Mehmet Gürcan Karakaş, who was appointed CEO in 2018.

Construction of TOGG’s engineering, design and production facilities began on July 18, 2020. Built on an area of 1.2 million square meters (12.9 million square feet) in the Gemlik district, the facility is scheduled to be complete in early 2022.