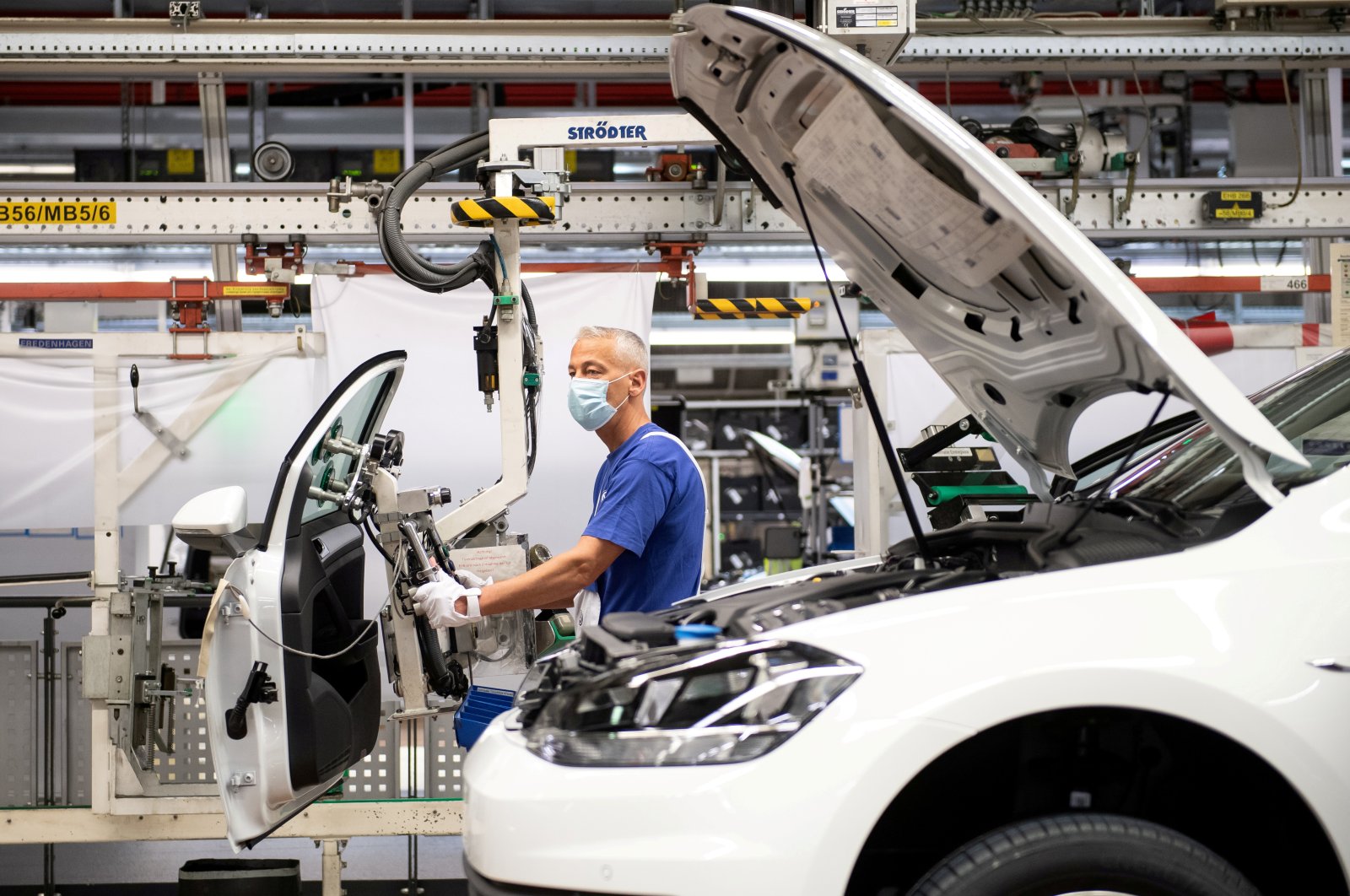 Turkey on Sunday said the decision by German carmaker Volkswagen to cancel its plans for a production plant in Turkey and pull out investments was politically motivated and is a loss for Volkswagen.

“We knew that there were some people who didn’t want this (investment in Turkey) politically,” Industry and Technology Minister Mustafa Varank told a meeting with reporters.

“It is not us, but Volkswagen, who will lose with this (move),” Varank said.

Volkswagen CEO Herbert Diess had earlier blamed the ongoing pandemic for their decision.

The company said in July it was dropping its plans for a new factory in Turkey in response to a drop in demand for new vehicles during the outbreak.

The automaker, Germany’s largest, had been planning to open the factory in Manisa on the western coast of Turkey.

The 1.3 billion euro ($1.4 billion) facility was to build the VW brand Passat and the Superb, a sedan from its subsidiary Skoda, starting in 2022 with an annual capacity of 300,000 units.

VW had established a subsidiary in Manisa in October 2019 with capital of TL 943.5 million ($164.5 million) to focus on designing, producing and assembling automobiles, trucks and other vehicles.

However, it applied for liquidation last December.

Prior to the closure of the Turkey unit, Volkswagen in mid-November said it plans to invest 1 billion euros in its Slovak plant, including 500 million euros to produce next-generation Passat and Skoda Superb models.

Skoda had announced that production of its higher-end model, Superb, would move to Slovakia. The Superb and Passat share the same platform and many parts.

It also upset unions at Volkswagen’s Czech unit, Skoda Auto, home to the Superb brand over the past two decades.

Varank said that foreign partners, unions and local governments have an effect on global firms’ management board, and these firms make investment decisions by keeping all these balances.

He also said Diess wrote that Volkswagen sees Turkey as an important country and those who invest in Turkey will win.

According to Diess’ letter, Volkswagen gave up all investment projects and decided to solve its problems by updating its current facilities, Varank said.

Saying that global brands should not make political decisions, Varank stated: “If this company is open to the public, you are actually deceiving your investor by making decisions based on political pressure instead of profitability.”

“Turkey is an important economy; we attach importance to global investors,” he said.

“In this case, Volkswagen will lose, not Turkey, because they confessed that they duped their investors with political decisions, not economic ones,” he said.

Touching on the pandemic period, Varank said Turkey has successfully managed the outbreak so far.

Speaking about the country’s first domestically produced electric vehicle, he said production will start in 2022 without delay.

Turkey in December 2019 showcased the SUV and sedan models of the car, produced by Automobile Joint Venture Group (TOGG), a consortium of Turkish companies working in cooperation with the Turkish Union of Chambers and Commodity Exchanges (TOBB).

Varank underlined that the first batch of TOGG cars is planned to be delivered to Turkey’s ambassadors around the world.

TOGG is projected to produce five different models of the car – an SUV, sedan, C-hatchback, B-SUV and B-MPV – by 2030 and will own the intellectual and industrial property rights to each.

Varank also said that Turkey is an important automotive producer country with automotive and supply exports worth $33 billion annually.