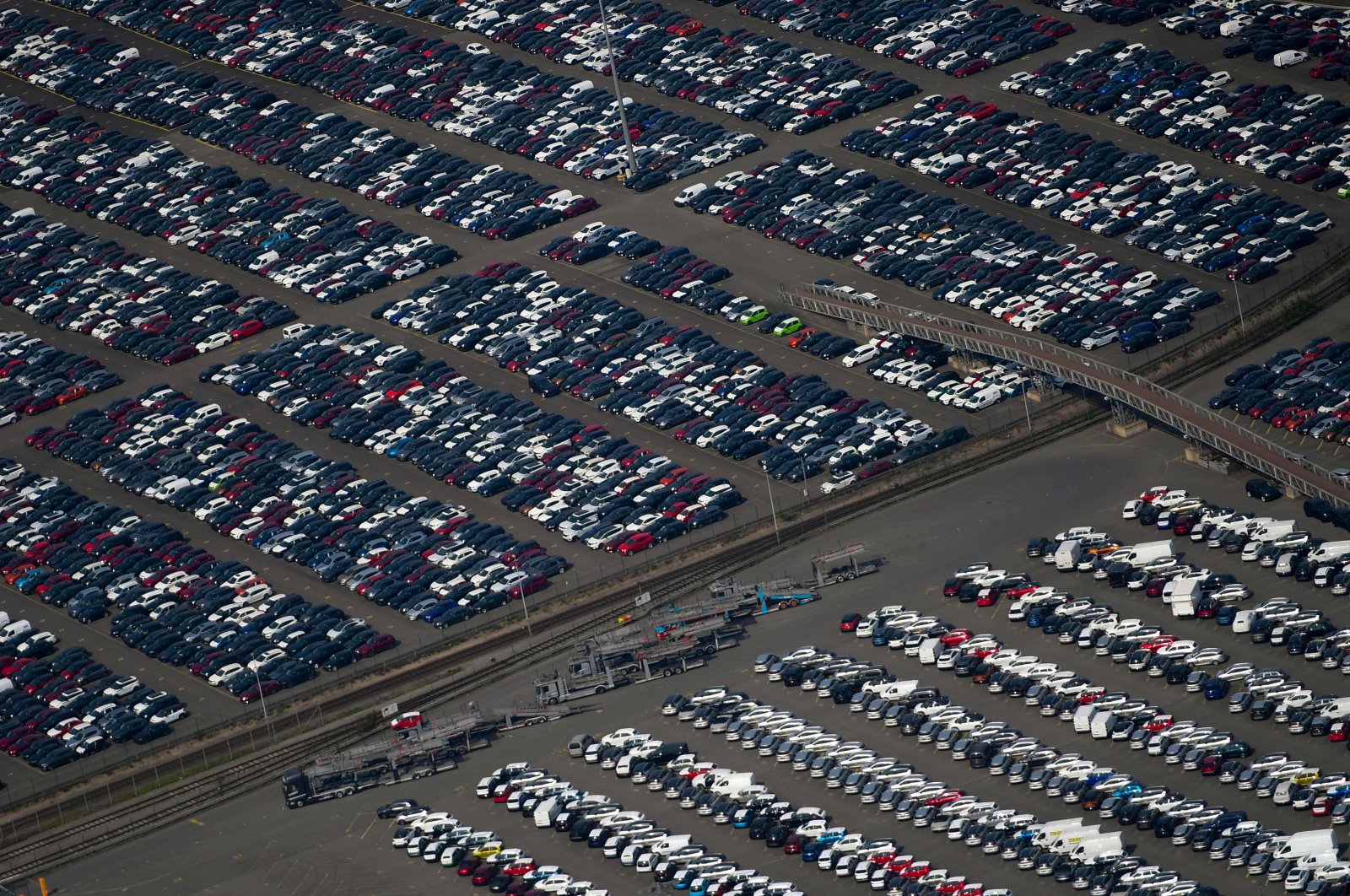 After a one-month reprieve, passenger car sales in Europe slumped again in October amid new restrictions in many countries aimed at containing a resurgence of the coronavirus, the European carmakers' association reported Wednesday.

The European industry registered 953,616 new cars last month, a decrease of 7.8% and a reversal of fortunes after September marked the first increase of the year, the European Automobile Manufacturers' Association (ACEA) said.

It was flat in Italy, where the effect of government incentives ran out in September "confirming the insufficiency of funds allocated by the government to help the auto industry,'' Italy's carmaker association, Italian Association of the Automotive Industry (ANFIA) said separately, according to the Associated Press (AP).

Only Ireland and Romania in the EU posted gains, at 5.4% and 17.6% respectively.

ACEA called the pandemic's shrinkage of the car market "unprecedented," with the year-to-date sales down nearly 27%, at some 8 million passenger cars, or 2.9 million units fewer than 2019. That outstrips losses in the 2009 financial crisis, which took six years to recover from even with government incentives.

Italian-American carmaker Fiat Chrysler bucked trends with a 4% increase in sales, due largely to Jeep, while its future partner, PSA Group, sank by 6.6%. Together they claimed a 23% market share, behind Volkswagen with a 25% market share despite registrations slumping by 9%. Volkswagen’s luxury brands, Audi, Lamborghini, Bentley and Bugatti, showed net gains in sales, while the mass brands all suffered. Sales by French rival Renault were flat.

The German luxury brands also suffered, with sales down 15.5% at BMW Group and 8.1% at Daimler.

European governments have been working to save the auto sector which has been badly hit by the collapse in demand caused by the coronavirus crisis.

Germany on Tuesday said it would earmark 3 billion euros ($3.6 billion) to support the development and production of climate-friendly cars, according to Reuters.

France is extending aid measures set up to help people buy new cars, while the Italian government is setting aside hundreds of millions of euros to support the sector.