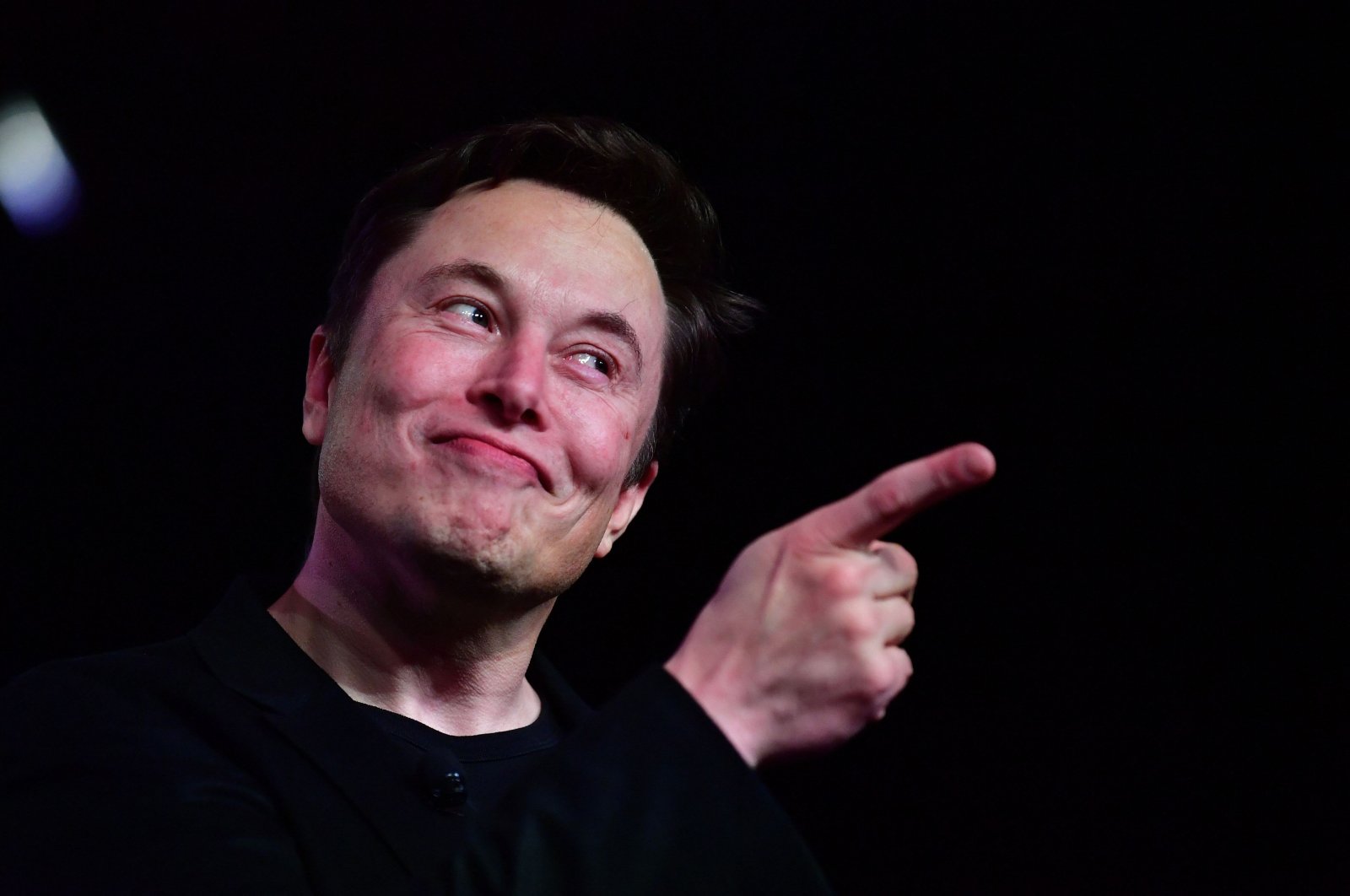 The company did not say whether the new titles, which are effective immediately, would bring with them any additional duties.

However, "Elon and Zach will also maintain their respective positions as Chief Executive Officer and Chief Financial Officer," the Agence France-Presse (AFP) cited the filing with the Securities and Exchange Commission (SEC).

The statement also said President of Automotive Jerome Guillen had moved to the role of President for Tesla Heavy Trucking, effective March 11.

Norm-shattering entrepreneur Musk, who has more than 41 million followers on Twitter and a fortune now estimated at more than $180 billion, has had frequent conflicts with regulators at the SEC and is not shy about tweaking them on social media.

In 2018, the SEC charged Musk with fraud, slapped him with a $20 million fine and demanded he step down as Tesla chairman after he tweeted out a plan to take the company private.

Last month, Tesla revealed it had purchased $1.5 billion of bitcoin and would soon accept it as a form of payment for cars, sending the price of the world’s most popular cryptocurrency soaring.

Musk’s recent promotion of dogecoin on Twitter has also lifted the price of that cryptocurrency.

Bitcoin hit new highs of near $62,000 over the weekend but retreated around 5% early in the European day on Monday.

Bitcoin has more than doubled in 2021, after quadrupling last year.