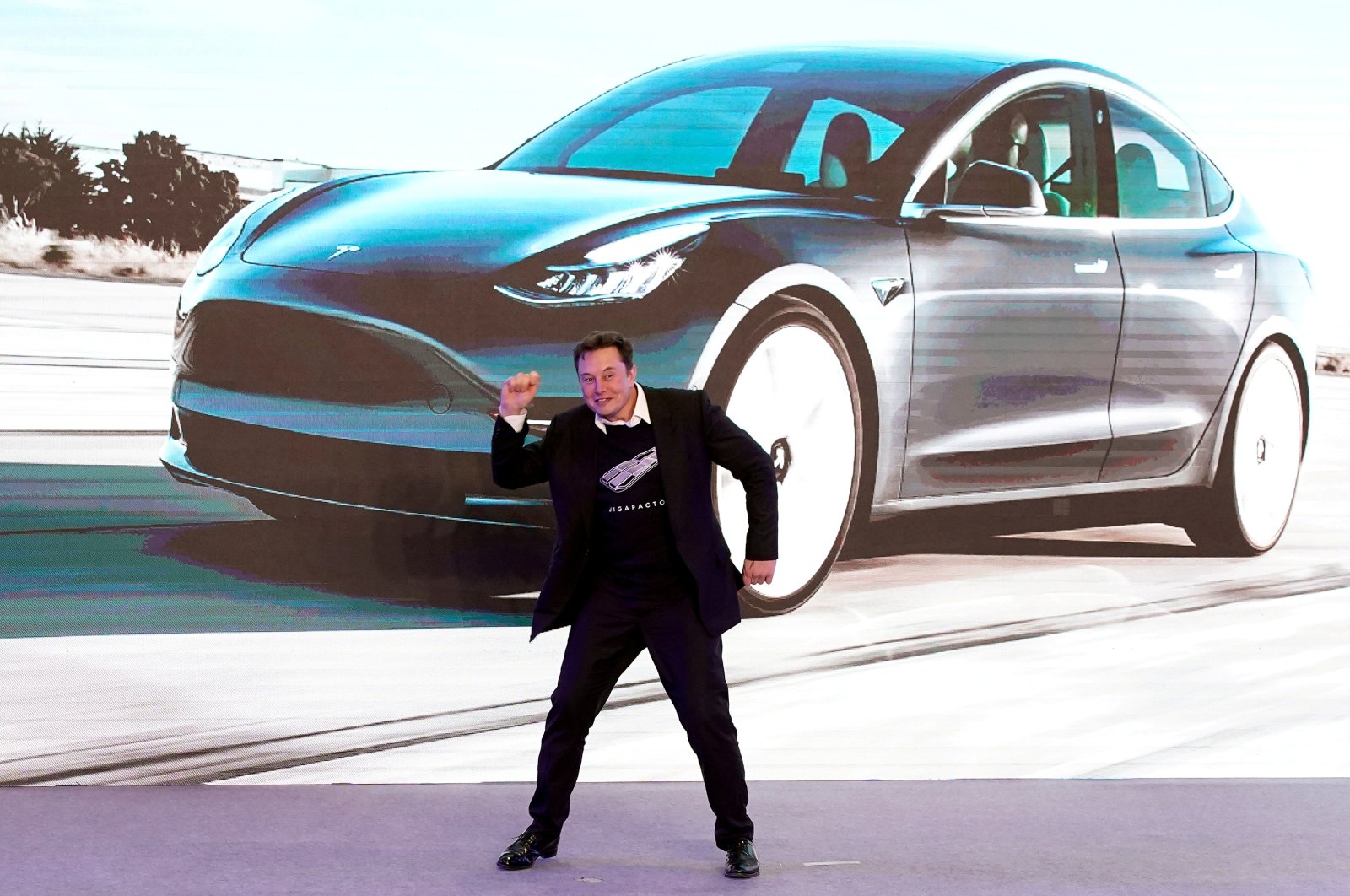 Elon Musk continues to offload Tesla stock as he sold another $930 million worth of shares in the electric carmaker on Monday, United States securities filings showed, after unloading around $6.9 billion last week.

Musk has sold shares to meet tax withholding obligations related to the exercise of stock options.

The selloff since last week led to the worst week for Tesla stock in more than a year. Its shares fell nearly 2% Monday, and are down more than 17% since Nov. 8.

Musk is required to pay income taxes on the difference between the exercise price and fair market value of the shares.

This is the second time in a week that the billionaire has exercised his stock option. Last Monday, he sold another 934,000 shares for $1.1 billion after exercising options to acquire nearly 2.2 million shares.

The two options-related sales were set up in September via a trading plan that allows corporate insiders to establish preplanned transactions on a schedule, the filings said.

As of the end of 2020, he had an option to buy 22.86 million shares, which expire in August next year, a Tesla filing shows.

Musk has sold about 7.23 million shares for around $7.83 billion since Nov. 8, two days after he polled Twitter users about selling 10% of his stake. It pushed down Tesla’s share price after a majority on Twitter said they agreed with the sale.

It was not clear how or whether the trading plan related to Musk’s Twitter poll.