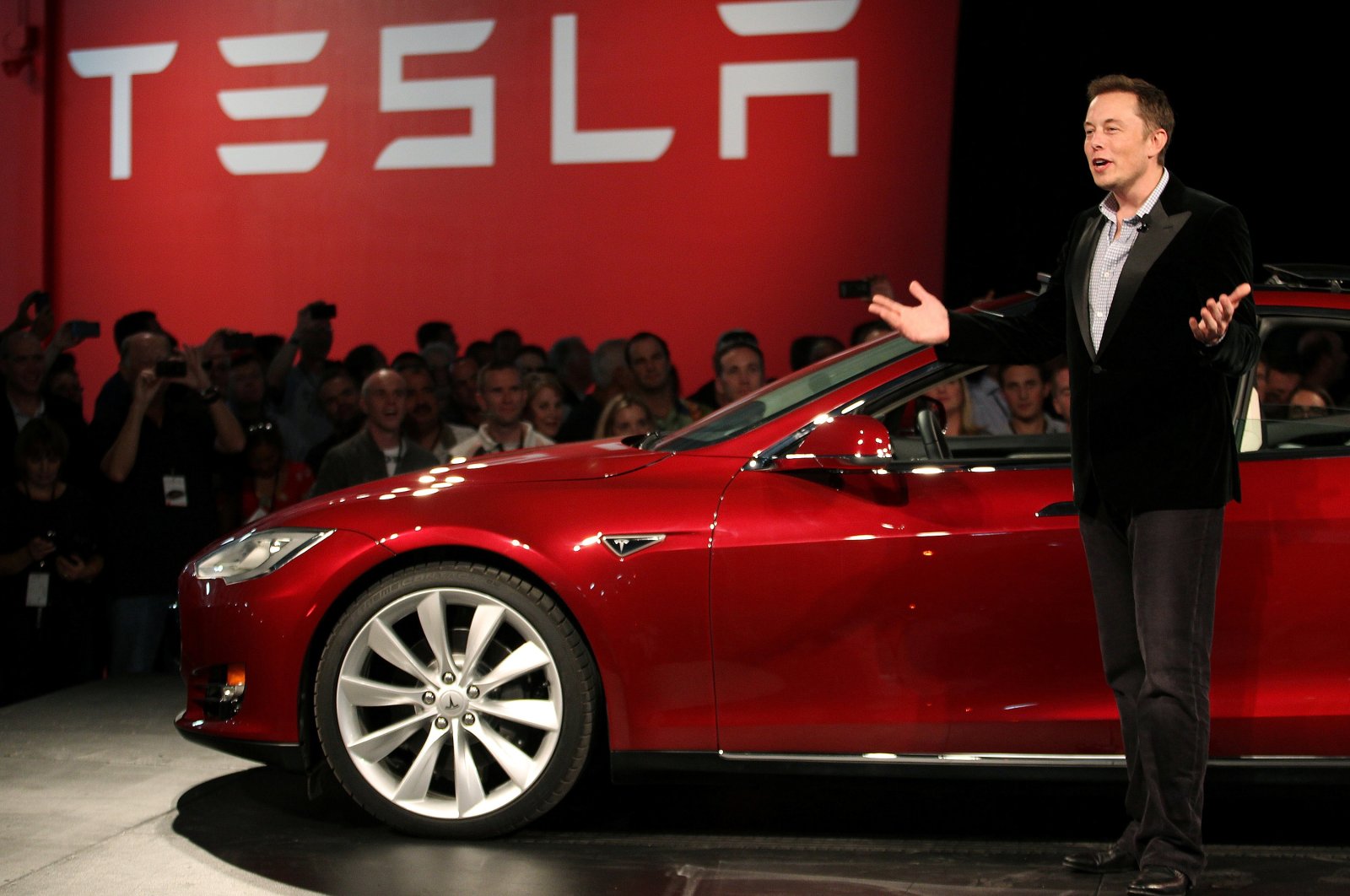 Shares of the company, which lost some $187 billion in market value over the past week, were down about 4.5% at $986 on Monday morning.

The drop below $995.75 put the company's market value below $1 trillion, a milestone it breached late last month after news of its largest-ever order, from car rental firm Hertz, helped fuel a sharp rally.

The drop comes on the heels of a Sunday dispute on Twitter between Musk, the world’s richest person, and Bernie Sanders after the U.S. senator demanded that the wealthy pay their "fair share" of taxes.

“Tesla shares have been sinking post the sale based on a Twitter poll last week. And Musk's Sunday tweet deriding a senior politician may add pressure on the stock in the coming weeks,” said Kunal Sawhney, CEO of equity research firm Kalkine Group.

“By offloading shares worth billions of dollars, Elon Musk is likely to accrue a tax bill of around $15 billion.”

Musk sold 6.36 million Tesla shares last week after floating the idea in a Twitter poll and now needs to offload about 10 million more to fulfill his pledge to sell 10% of his holdings in the electric-vehicle maker.

Musk on Saturday asked a Twitter user not to “read too much into” PepsiCo CEO Ramon Laguarta’s comments about expecting its first delivery of Tesla Semi trucks in the fourth quarter.

“As mentioned publicly, Tesla is constrained by chip supply short-term & cell supply long-term,” Musk tweeted. “Not possible to produce additional vehicles in volume until both constraints are addressed.”

Tesla has weathered the pandemic and the global supply chain crisis better than rivals, posting record revenue for the fifth consecutive quarter.

Meanwhile, investor Michael Burry of “The Big Short” fame took aim at Musk again, tweeting, “@elonmusk borrowed against 88.3 million shares, sold all his mansions, moved to Texas, and is asking @BernieSanders whether he should sell more stock. He doesn't need cash. He just wants to sell $TSLA.”