Promising year ahead for Japan's Nissan as it returns profit 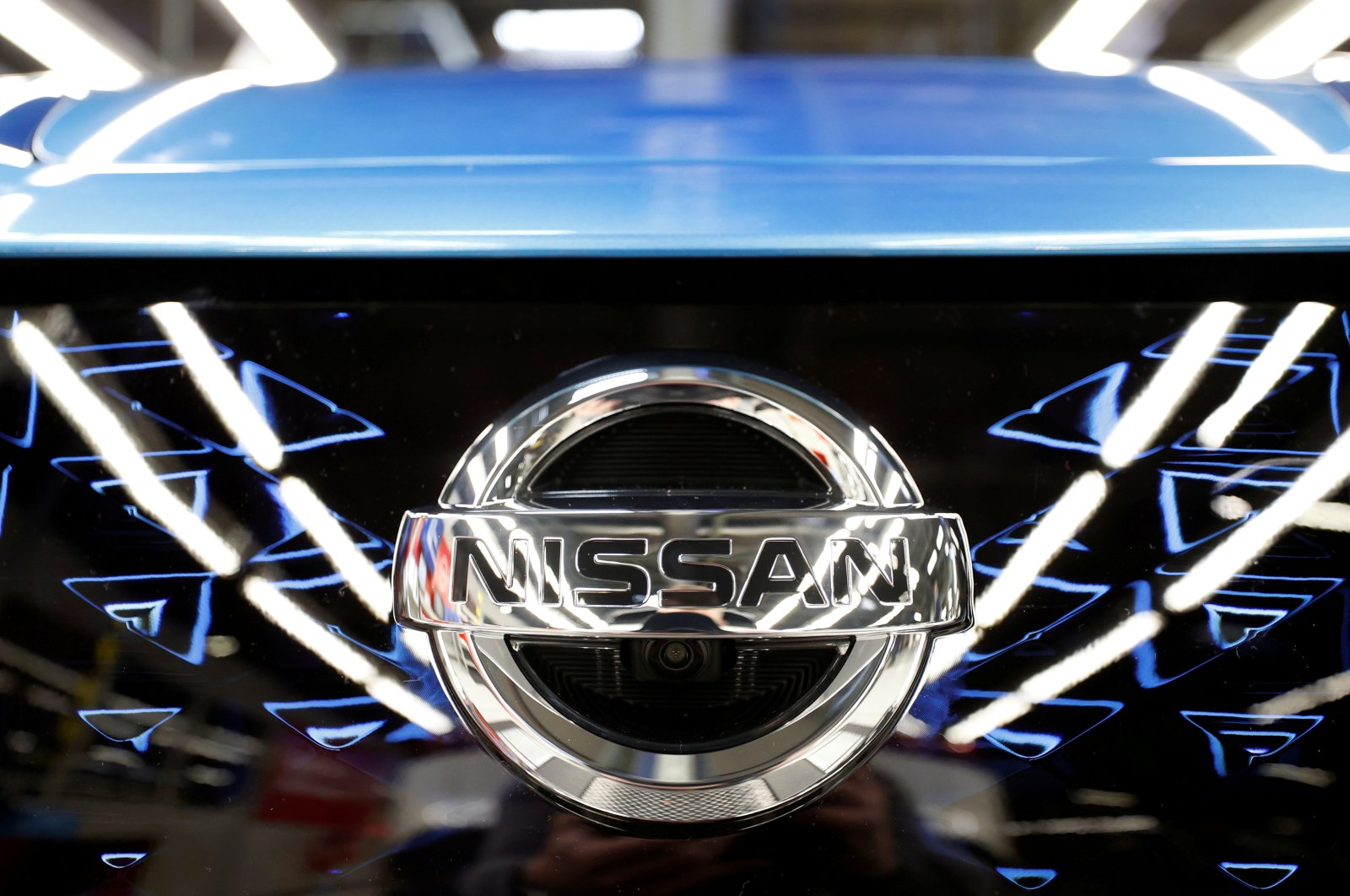 Japanese automaker Nissan on Wednesday reported a 114.5 billion yen ($1 billion) profit for the April-June quarter thanks to improved sales and profitability, especially in the U.S. market.

The company says it expects to return to profit for the fiscal year through March 2022, with a 60 billion yen ($545 million) profit. It had previously been expected to sink into a 60 billion yen annual loss.

“We have delivered a strong performance in the first three months of our new fiscal year,” said Nissan Chief Executive Makoto Uchida.

He acknowledged “uncertainties will remain across our operating environment” in the months ahead, while promising Nissan was regaining “its shine.”

The positive results in April-June were a reversal from a 285.6 billion yen loss the year before.

Nissan Motor Co. has been battered by weaker sales and computer chip shortages that have hit automakers during the pandemic.

The maker of the Leaf electric car and Infiniti luxury models has also seen its brand tarnished by the 2018 arrest of its former superstar executive Carlos Ghosn.

If realized, Nissan’s return to profit will come after two straight years of red ink, with a 449 billion yen loss racked up in the last fiscal year. That came on top of an even bigger loss of 671 billion yen the year before.

Nissan, based in the port city of Yokohama, kept unchanged its projection for global vehicle sales at 4.4 million vehicles, climbing 9% from 4 million vehicles sold in the last fiscal year.

Ghosn, sent in by French alliance partner Renault in 1999 to lead a near-bankrupt Nissan, was arrested on charges of under-reporting his future compensation and of breach of trust in using Nissan money for personal gain.

He fled to Lebanon, the nation of his ancestry, while out on bail in late 2019. Ghosn says he is innocent.

In its earnings report, Nissan reiterated its complaints against Ghosn, saying he hurt the company by buying homes in Lebanon and Brazil, giving payments to his sister and using a corporate jet for personal reasons.

Ghosn has said he needed the homes, his sister’s help and jet travel for his work.

An American and his son, extradited to Japan from the U.S. on charges of helping a criminal escape, were convicted earlier this month for their involvement in Ghosn’s flight from Japan.

Michael Taylor was sentenced to two years in prison and his son Peter Taylor to one year and eight months in prison.

Former Nissan executive Greg Kelly, another American, is on trial in Tokyo on charges of helping Ghosn under-report his compensation.

Kelly says he is innocent and has testified that he was only trying to find legal ways to pay Ghosn after Ghosn took a pay cut in 2010. That’s when disclosure of big executive pay became required in Japan.

Japanese executives are generally not paid as much as their American counterparts. Kelly’s verdict is not expected until next year. Other Nissan officials knew about Ghosn’s pay situation. But only Kelly was arrested with Ghosn.