Rolls-Royce on track for 2021 forecasts despite travel cuts 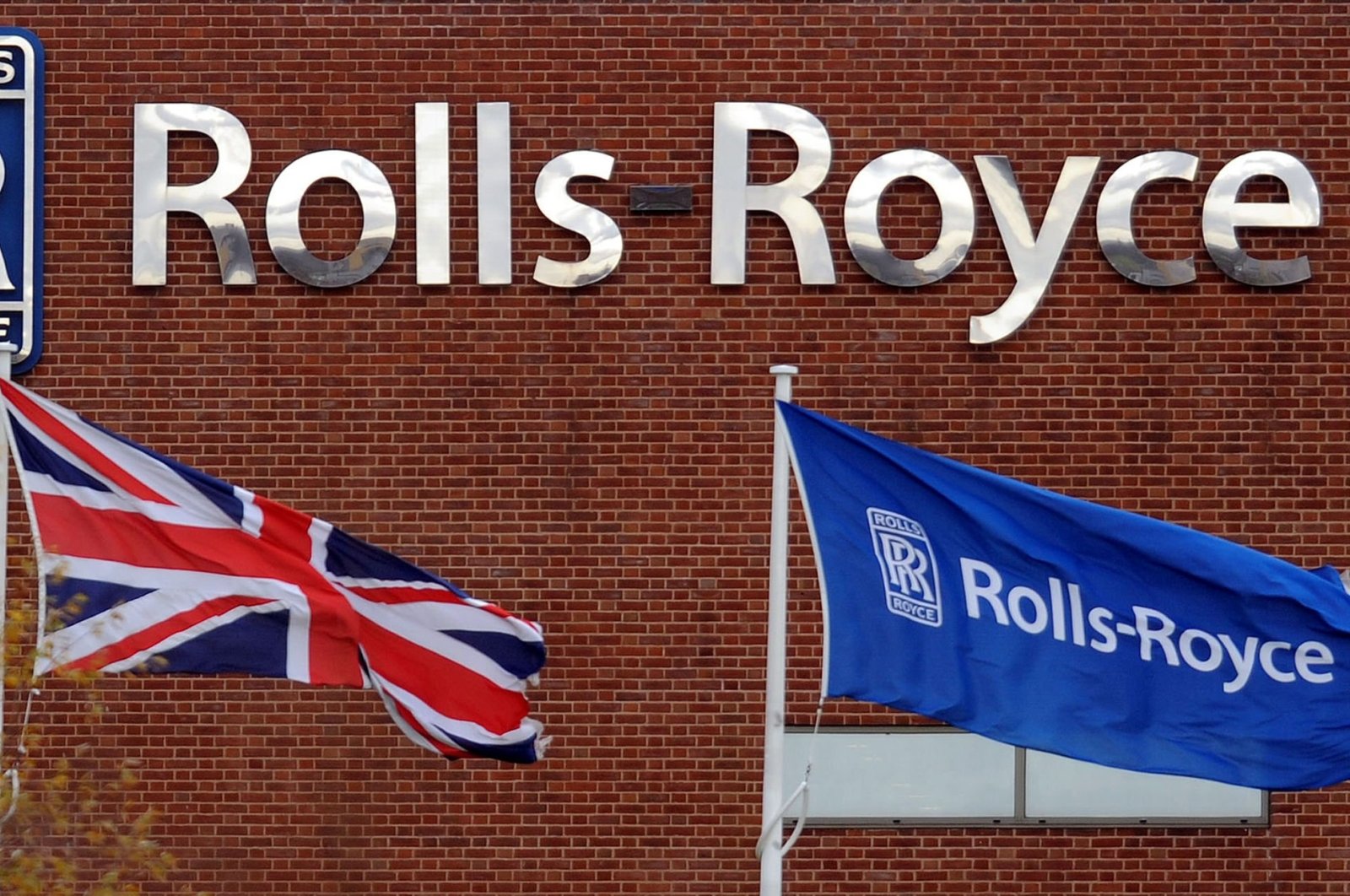 Rolls-Royce is on track to meet its forecasts for 2021, the British engine-maker company said on Thursday, adding that despite a muted recovery in long-haul travel across the world, its cost-cutting and disposal plans were making progress.

At the height of the pandemic last year, revenues at Rolls's civil aviation unit, its biggest business, tumbled as airlines stopped flying, resulting in a perilous few months before the company raised more cash and secured loans.

Raising 2 billion pounds ($2.8 billion) from asset sales is key to repairing its finances, and Rolls said on Wednesday it was in exclusive talks with a buyer for its ITP Aero unit for a reported 1.6 billion euros ($1.9 billion).

Rolls-Royce is also counting on a cost-cutting programme in its civil aviation business to help it while international flying continues at low levels due to the pandemic, and said it was on track to make more than 1 billion pounds of savings this year. For January-June, Rolls posted an underlying operating profit of 307 million pounds, up sharply from the 1.63 billion loss it made last year, and shares in the group traded 2.2% higher to 107 pence in early deals.

Chief Executive Warren East shrugged off worries about the slower than expected recovery in international travel, which the company said would mean it reaches a 2022 free cash flow target of 750 million pounds later than expected. "We're focused on what we can control," he told reporters. "We've plenty of liquidity to manage the uncertain pace of recovery in international travel."

For 2021, Rolls stuck to guidance for free cash outflow to improve to 2 billion pounds, and for cash flow to turn positive in the second half of this year, despite the slower pick-up in flying hours.

Rolls, whose engines power planes like Airbus A350s and Boeing 787s, said large engine flying hours came in at 43% of pre-pandemic levels in the first half. It has been hoping they will be at 55% for 2021 overall. During the first half, the group was buoyed by its defense arm, which makes engines for military jets and powers Britain's nuclear submarines, plus a recovery in its power systems unit, which makes engines for boats, trains and other vehicles.