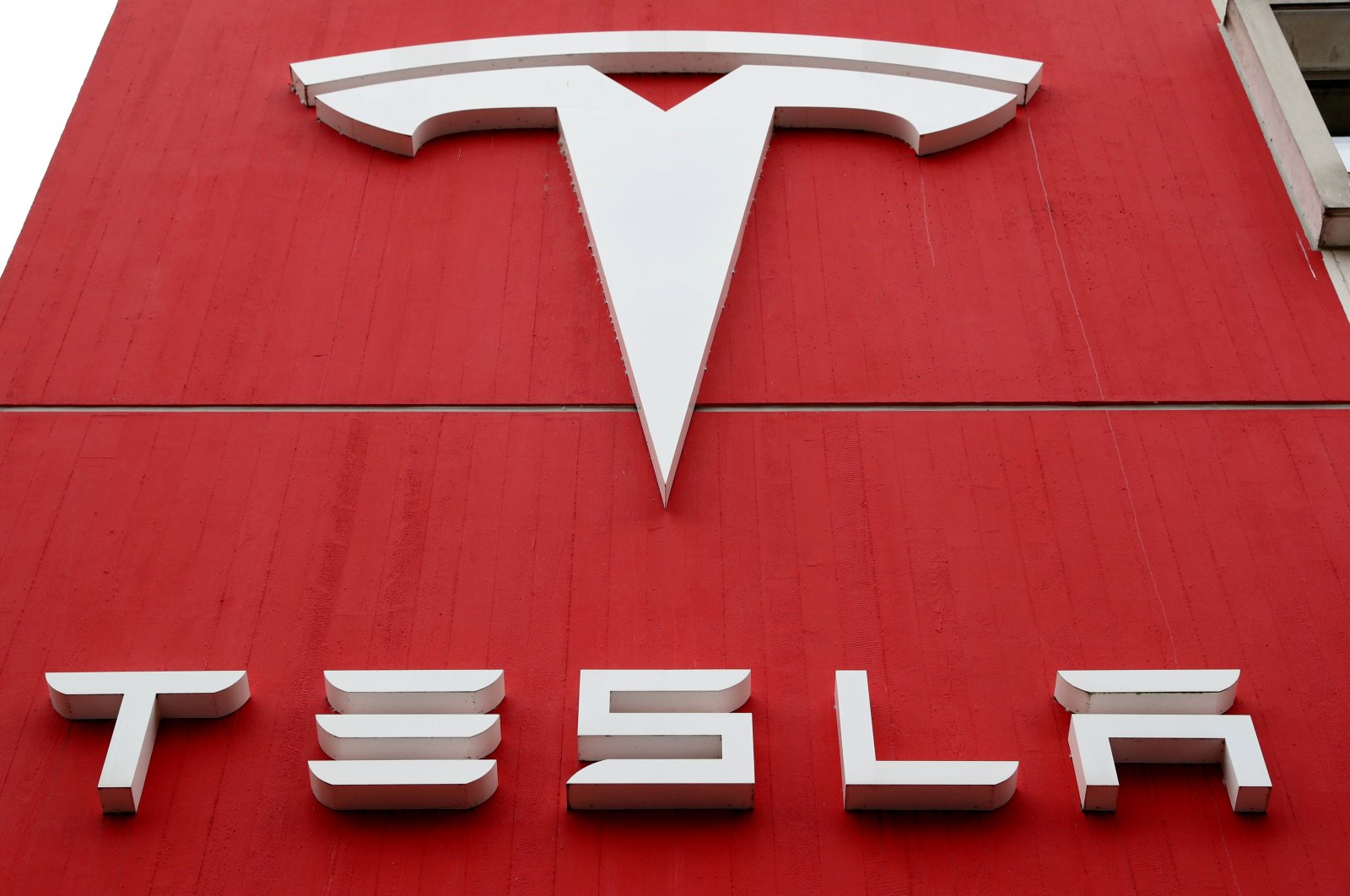 Shares of Tesla Inc. closed lower for a fifth consecutive session on Monday, caught in a tech-led sell-off that has wiped more than $277 billion off the company’s market value over the last month.

High-flying tech stocks, which powered the market’s rebound from the pandemic lows in March last year, have been hit by a one-two punch of rising yields and investors shifting funds to sectors poised to benefit from a recovery in the global economy aided by accelerated rollouts of COVID-19 vaccines.

“People went into this stock super aggressively to drive it from $40 to $900, and that means it will usually come out just as fast,” said Roth Capital Partners analyst Craig Irwin.

“It was obviously overdone both at $200, and I would say well overdone at $900. Retail often doesn’t sell as fast as the institutions, so the correction could last longer than for other tech stocks.”

The tech-heavy Nasdaq index has declined more than 10.5% over the last three weeks. Tesla’s shares fell as much as 6.5% on Monday, while peers Nio Inc. and Li Auto closed down at 7.6% and 5%, respectively.

The broader auto industry has been pressured by a global semiconductor chip shortage, which has caused a major delay in manufacturing activities and forced many companies to scale down production.

The weekslong selloff has reduced Musk’s wealth by more than $49 billion as of Friday, according to Reuters calculations.