Tesla posts $1B quarterly profit, 1st in its history 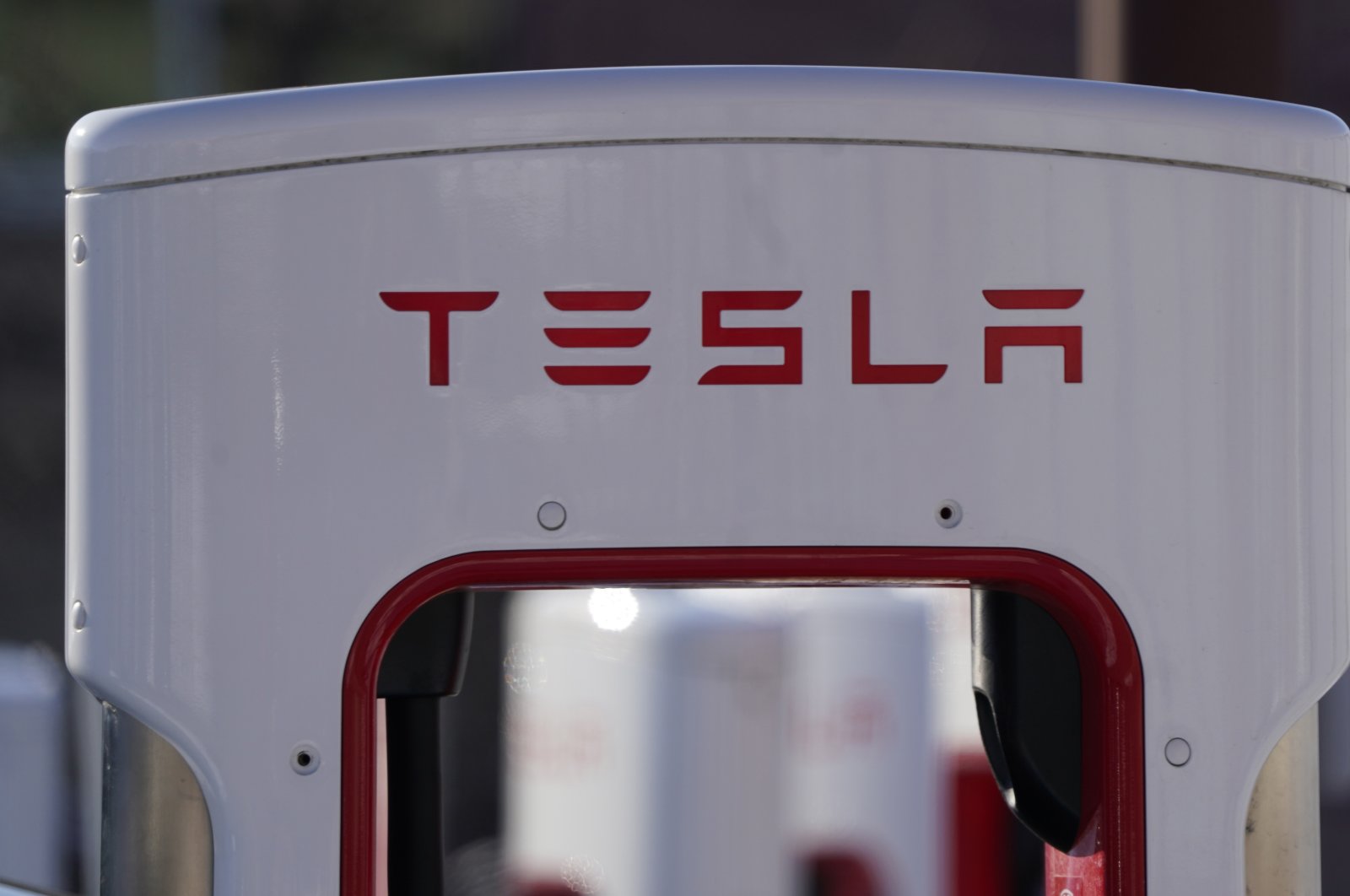 Tesla’s most recent quarterly profit came in larger than expected, surpassing $1 billion for the first time thanks to both higher sales of its less-expensive electric vehicles and its ability to navigate through a pandemic-driven computer chip shortage that dealt a heavy blow to many automakers.

The financial milestone announced Monday extended a two-year run of prosperity that has erased questions about Tesla’s long-term viability raised during its early years of losses and production problems.

Tesla now has cemented its position as the leader in the shift away from gas-combustion that is expected to make it even more profitable than during its most recent quarter.

The Palo Alto, California, company earned $1.1 billion, or $1.02 per share, in the April-June period. That was more than 10 times its profit at the same time last year. Revenue nearly doubled from last year to about $12 billion.

Adjusted to exclude one-time times items, Tesla earned $1.45 a share in the latest quarter, easily topping the 94 cents expected by Wall Street analysts, according to FactSet.

Tesla now boasts a market value of roughly $630 billion, far more than any other automaker and 14 times more than what the company was worth just two years ago. Its mercurial CEO, Elon Musk, is now sitting on the world’s third-largest fortune at an estimated $163 billion, according to Forbes magazine’s calculations.

For all its recent success, Tesla's momentum could still be slowed by a persisting shortage of chips that have become vital parts in modern cars. While other major automakers had to dramatically curtail production during the first half, Tesla so far has been able to secure an adequate supply of chips to churn out vehicles at the fastest rate in its history.

In a Monday conference call, Musk said Tesla kept its manufacturing lines running largely by finding chips from alternate suppliers and then scrambling to rewrite some of the software in its cars to ensure all the technology remained compatible. Although he said things appear to be slightly improving, Musk described the chip shortage as still being “quite serious," making it difficult to plan for the second half of the year.

“The chip supply is a governing factor on our output," Musk said. “It is out of our hands.”

In a telling sign that Tesla isn’t immune to the shortage of chips and other components, the company disclosed that it will delay the introduction of a highly anticipated semi truck to some time next year. Its original plan was to introduce it this year.

Musk, who jokingly anointed himself as Tesla's “Technoking" earlier this year, let investors know that he might not be the executive discussing how the company is faring during the second half of the year.

After holding regular quarterly updates since Tesla went public 11 years ago, Musk said he no longer intends to be on future calls with analysts unless he has something extremely important to say. He told analysts on Monday that he wants to use the time to focus on other work at Tesla. The company already has eliminated the department that communicates with reporters.

In its most recent quarter, Tesla produced more than 206,000 vehicles within a three-month span for the first time in its history. It is also gearing up to build the Model Y small SUV and other models at a new factory in Austin, Texas, that’s still on schedule to be completed later this year.

Musk did not give a timeframe for when Tesla will start mass production of its new-generation batteries and its much-anticipated Cybertruck.

"It is difficult to say when the last of the technical challenges will be solved," he said, referring to its 4680 battery cells.

He said Tesla has a backup plan of using its existing 2170 batteries, adding that its battery cell suppliers would double production next year.

Tesla is now on a production pace that has raised hopes it will be able to manufacture more than 800,000 vehicles this year. That would be a significant increase from nearly 510,000 last year, when government restrictions during the early stages of the pandemic forced the company to temporarily shut down its California factory.

Tesla's profitability has often relied on selling regulatory credits to other automakers, but in the second quarter, Tesla was profitable without these credits for the first time since the end of 2019. Its GAAP net income was $1.14 billion in the second quarter. Revenue from the credits only totaled $354 million.

"Tesla impressed with its numbers, as most of its revenue came from vehicle sales," Jesse Cohen, senior analyst at Investing.com, said.

The uncertainty about the chip shortage may have somewhat dampened the investor response to Tesla's surprisingly strong quarterly results. The company's stock gained more than 1% in extended trading Monday after the second-quarter numbers came out. The stock has fallen about 25% from its peak price reached six months ago.