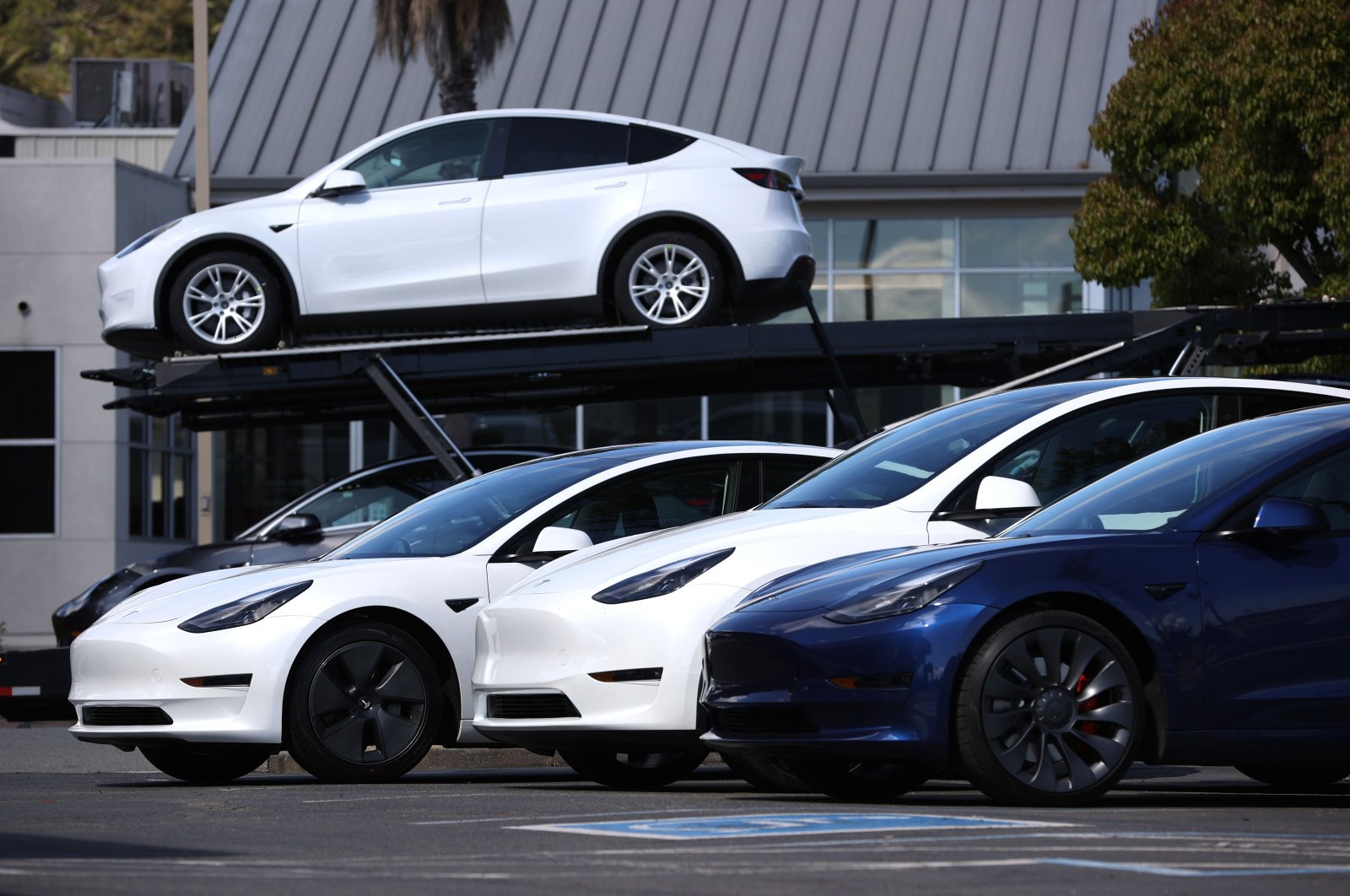 The company made $438 million in the three-month period that ended March 31, as sales more than doubled the same period last year to nearly 185,000 vehicles. All but 2,000 of the sales were lower-priced Model 3 sedans and Model Y SUVs. Tesla said it did not produce any of its higher priced Model S sedans and Model X SUVs as it switched to new versions during the quarter.

The Palo Alto, California, company faces challenges as it tries to reach its second-straight annual profit this year. There is a global shortage of semiconductors that is forcing automakers to idle factories, and Tesla is facing renewed scrutiny of its Autopilot partially automated driving system after two men died in a crash earlier this month near Houston.

The company said it was on track to boost automotive capacity at factories in three countries. A production ramp-up in Shanghai is "progressing well," while a new factory in Germany remains "on track" for production and deliveries in late 2021. A new factory in Texas is "on pace" to also begin production this year, Tesla said.

Excluding stock-based compensation and non-recurring items, Tesla made 93 cents per share. That beat Wall Street estimates of 75 cents per share, according to analysts polled by data provider FactSet. First-quarter revenue of $10.39 billion fell just shy of the $10.48 billion expected by analysts.

Once again, the company needed regulatory credits purchased by other automakers in order to make a profit. Without $518 million in credits for the quarter, Tesla would have lost money. Other automakers buy the credits when they cannot meet emissions and fuel economy standards.