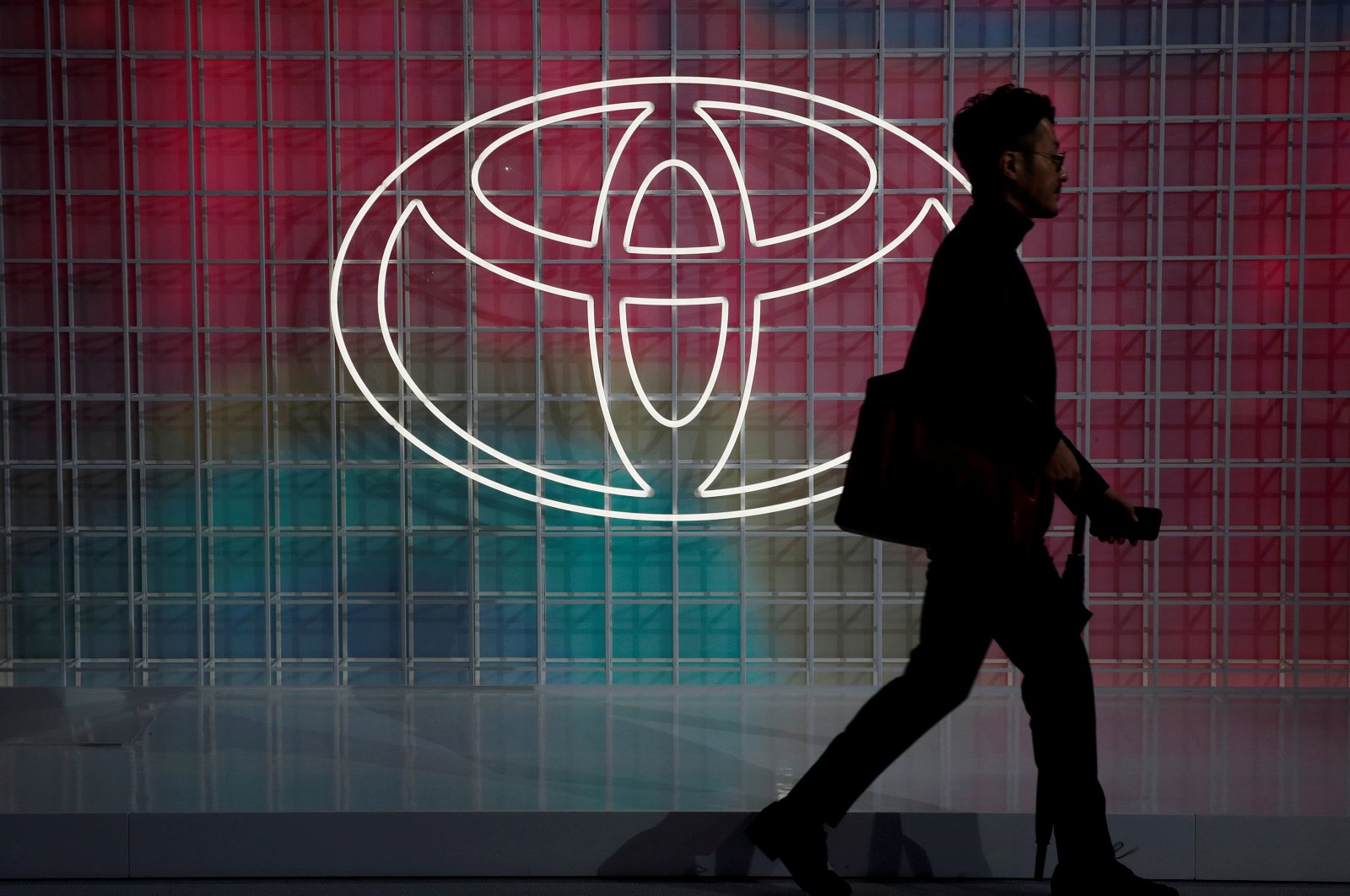 "It's a combination of the coronavirus and semiconductors, but at the moment it is the coronavirus that is having the overwhelming impact," Kazunari Kumakura, an executive at the world's biggest carmaker, said after the company revised its production target.

Unlike other big global automakers that were forced earlier to scale back production plans, Toyota had managed to avoid cuts to output because it had stockpiled key components along a supply chain hardened against disruption following northeast Japan's devastating earthquake in 2011.

The Japanese carmakers' announcement on Friday is a further sign that no part of the global car industry has escaped the effects of a pandemic that has sapped sales and is hobbling their ability to take advantage of the recovery in demand that followed the initial waves of COVID-19.

Car sales in China in August fell by almost a fifth from a year earlier because there were fewer vehicles for people to buy.

Toyota now expects to build 9 million vehicles in the year to March 31, rather than 9.3 million. It did not revise its 2.5 trillion yen ($22.7 billion) operating profit forecast for the business year.

Adding to a 360,000 vehicle cut in worldwide production in September, Toyota said on Friday it will reduce output by a further 70,000 this month and by 330,000 in October. It hopes to make up some of that lost production before its year-end.

Microchips are essential for car electronics systems and have been in short supply since the end of last year.

Heavy reliance on Southeast Asian factories for parts is a headache for Toyota, but its also a problem for its rivals that have struggled with what Volkswagen AG has described as "very volatile and tight" chip supplies.

The German carmaker has warned it may need to cut production further as a result. Ford last month shut down production at a plant in Kansas that builds its best-selling F-150 pick up because of parts supply woes, with France Renault extending partial stoppages at factories in Spain.