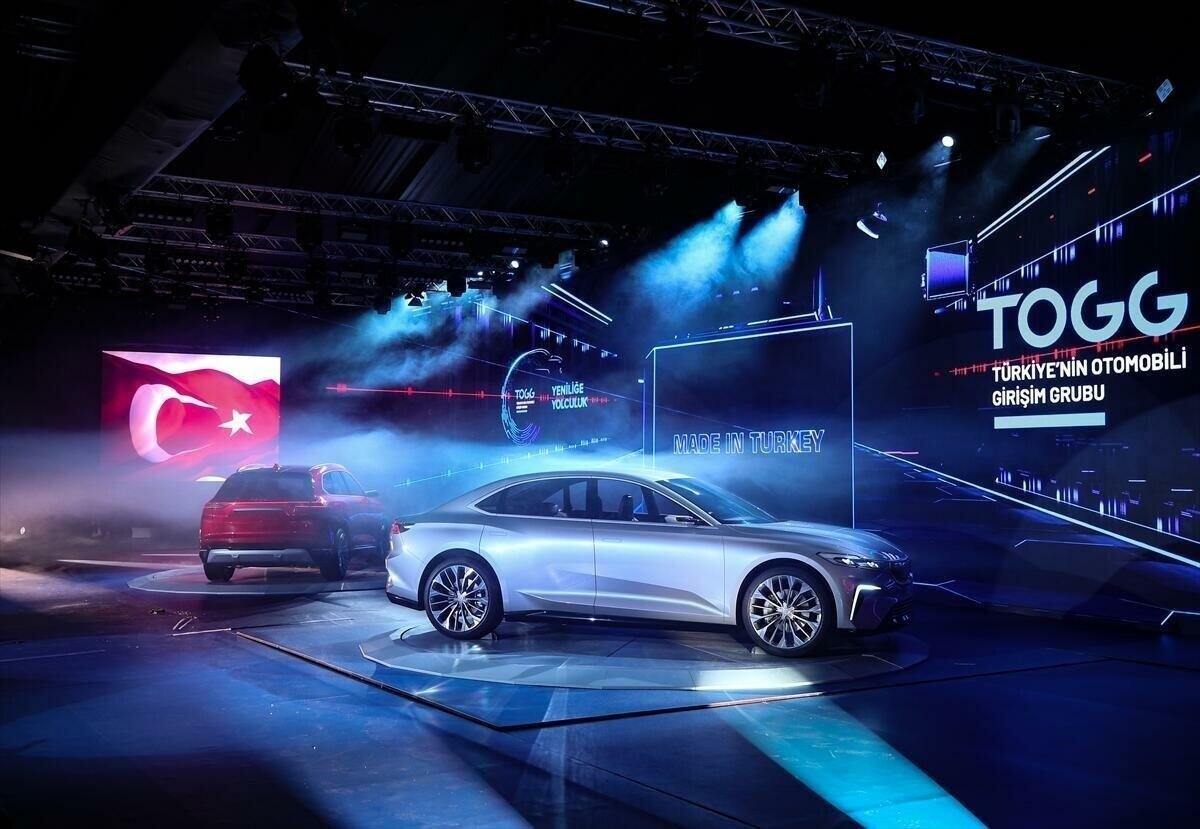 Industry and Technology Minister Mustafa Varank last month said that the first model of the domestic car, an SUV, will be released in the first quarter of 2023.

Most recently, the company shared assembly images of the fully electric domestic car before releasing test drive footage of the vehicle.

Meanwhile, in addition to Murat Akdaş, former factory director of Honda Turkey who was named production manager at the TOGG, and his team of 63 employees that joined TOGG, other qualified personnel who left Honda Friday will be recruited for to produce the homegrown car.