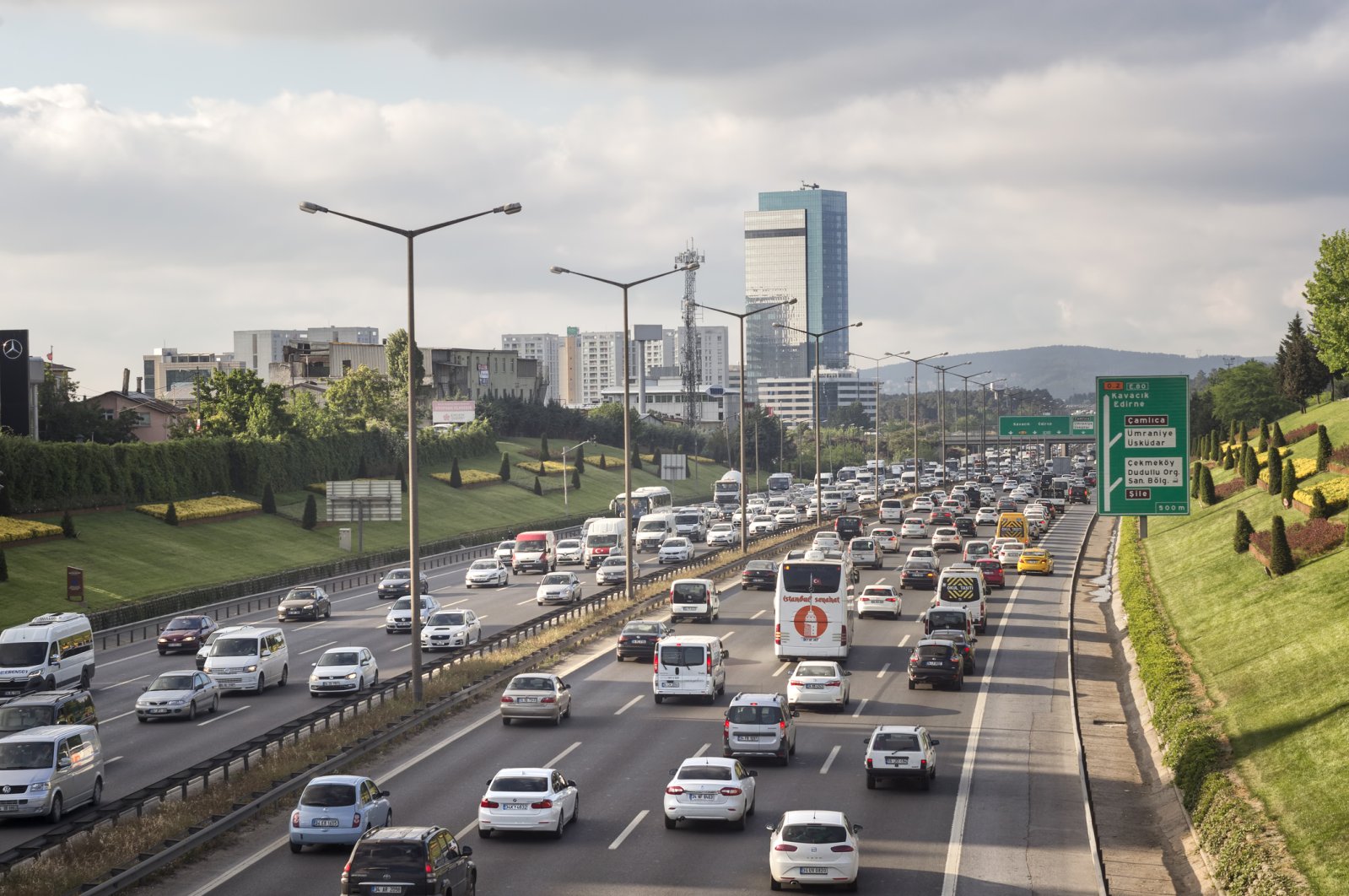 Turkey surpassed European countries and became the only market that has managed to increase auto sales from January through May.

The automotive sector stands among the industries hit the hardest by the coronavirus pandemic as lockdowns closed car dealerships and brought a halt to manufacturing and sales.

The outbreak has brought major losses in the European market, while it also impacted Turkey’s auto sales. However, since Turkey reported its first coronavirus case later compared to Europe and due to steps taken to counter the outbreak, Turkey’s car sales were less affected.

According to European Auto Industry Association (ACEA) data, car sales in the European Union, Britain and European Free Trade Association (EFTA) countries slumped by 42.8% from January to May this year and stood at nearly 3.97 million units following three months of unprecedented falls across the region, with most markets seeing double-digit declines. Some 6.94 million units were sold in the same period of last year.

As for Turkey, sales jumped 20% year-on-year in January-May, according to Automotive Distributors Association data (ODD).

The contraction of the German market was slightly less severe, with registrations down 35% over the first five months. So far this year, car registrations decreased by 50.4% in Italy, 48.5% in France and 35.7% in Belgium.

As for May, European passenger car sales slumped by 56.8% year-on-year to 623,812 units but the drop, although still very severe, was not as sharp as in the previous month because of an easing of restrictions imposed to contain the pandemic. The same month in 2019 saw 1.44 million vehicles being sold.

The drop was less pronounced than a 78.3% plunge in April.

Sales of new cars in Britain tumbled 89% from last year in May, only slightly less negative than April's record 97% collapse, as car dealerships remained shuttered by the government's COVID-19 lockdown.

The U.K. registered only 20,247 new units, representing the weakest May for sales since 1952, the Society of Motor Manufacturers and Traders (SMMT) said.

The possibility that Britain's transition out of the EU ends in December with no new trade deal is also likely to weigh on carmakers, some of whom have highly integrated supply chains with the continent.

Sales recorded double-digit declines in all EU markets, with Croatia, Portugal and Spain reporting the biggest drops of 76.2%, 74.7% and 72.7%, respectively.

While passenger-car sales surged 21.7% on an annual basis to 146,528 in the January-May period, the country saw 36,567 light commercial vehicle sales, rising 13.9% during the same period.

Demand had a serious drop in the second half of March when the outbreak started affecting social life and the commercial environment after the country reported its first coronavirus case on March 11.

Automakers started gradually shutting down factories and halting production on March 20 in a move that was first planned to last two weeks but ended up lasting through most of April.

Top international automakers – including Ford, Honda, Hyundai, Mercedes, Renault and Toyota – have factories in Turkey. The facilities started gradually resuming operations on April 13, with all having reopened by May 11.

In May, the automotive market narrowed 2.4% compared to the same month last year due to the coronavirus pandemic, hitting 32,235 vehicles.

Demand for automobiles in Turkey has steadily risen since early June after three public lenders, namely Ziraat Bank, VakıfBank and Halkbank, introduced low-interest loan packages for individual and corporate customers who want to purchase new and secondhand passenger vehicles and following the easing of strict lockdown measures, but supply shortages are forcing potential buyers to walk away empty-handed.

Car dealerships across the country have reported that domestic demand, which has been deferred since the last quarter of 2019, began to revive after the country started to reopen, but car stocks are still limited due to the global supply chain disruptions caused by the coronavirus pandemic.