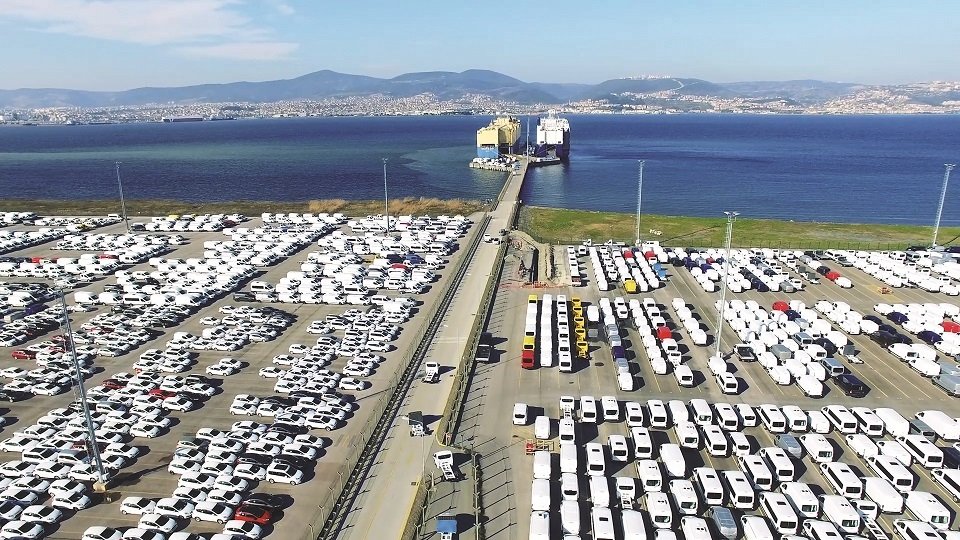 Turkey's automotive production, including light commercial vehicles, tractors and automobiles, is up by 8% during the first nine months of this year versus the same period of 2020, an association report said Monday.

The production amounted to 921,619 units made from January to September, according to the Automotive Manufacturers Association (OSD).

Meanwhile, passenger car production posted a decline of 1%, standing at 571,108 units in the same period.

The capacity utilization rate in the sector was 63% from January to September.

On the sales side, the auto market, including light trucks and other vehicles, expanded 15% compared to the same period last year, reaching 582,083 units.