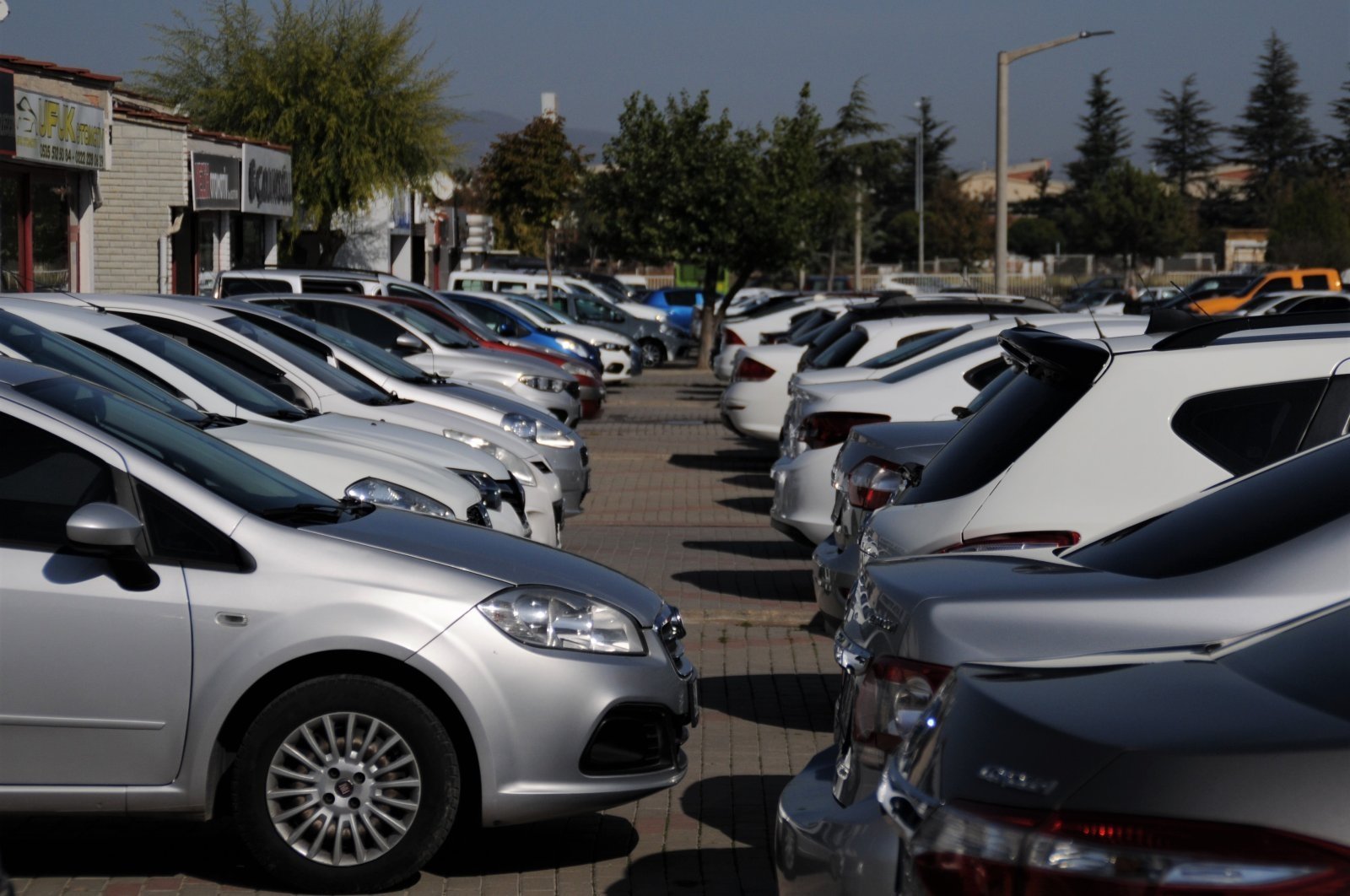 Toyota CEO to step down, handing over to Lexus brand leader

Sales in Turkey’s secondhand online passenger and light commercial vehicle market decreased by 3% on a monthly basis in August, while vehicle prices increased by an average of 2.23%.

According to the data compiled by Anadolu Agency (AA) from Indicata's secondhand online market report, 140,608 sales were made in the second-hand online passenger and light commercial vehicle market in Turkey last month.

Sales fell 3% compared to July and 37% compared to August 2020. In the eight months of this year, sales decreased by a total of 23% year-on-year.

In August, the share of passenger cars in secondhand online sales was 83%, while the share of light commercial vehicles was 17%.

According to the analysis made by examining the price changes of 42,930 advertisements of 1,200 variants of 200 models of the top 28 brands with the highest sales in the secondhand market, in 15 different model years, the prices in the secondhand online passenger and light commercial vehicle market average increased by 2.23% in August compared to the previous month. In the January-August 2021 period, there was an average 6.8% price increase.

The highest price increase was reported in the light commercial vehicle group with 9.3%. This was followed by segments A with 7.9% and B with 7.6%.

When the market is evaluated by engine type, diesel cars took the lion’s share in August with 89,306 sales, giving it a 63.51% share.

On the segment basis, the market leader was the C segment with some 46,601 C segment cars sold, taking a 40% share in last month’s overall sales.

Secondly, the trading institution withdraws advertisements because it has sold it to a broker, and publishes an advertisement for a broker that will re-sell the vehicle. This second group of vehicle listings, that is, vehicles that are completely removed from the listing, are considered “sold.”

Toyota CEO to step down, handing over to Lexus brand leader