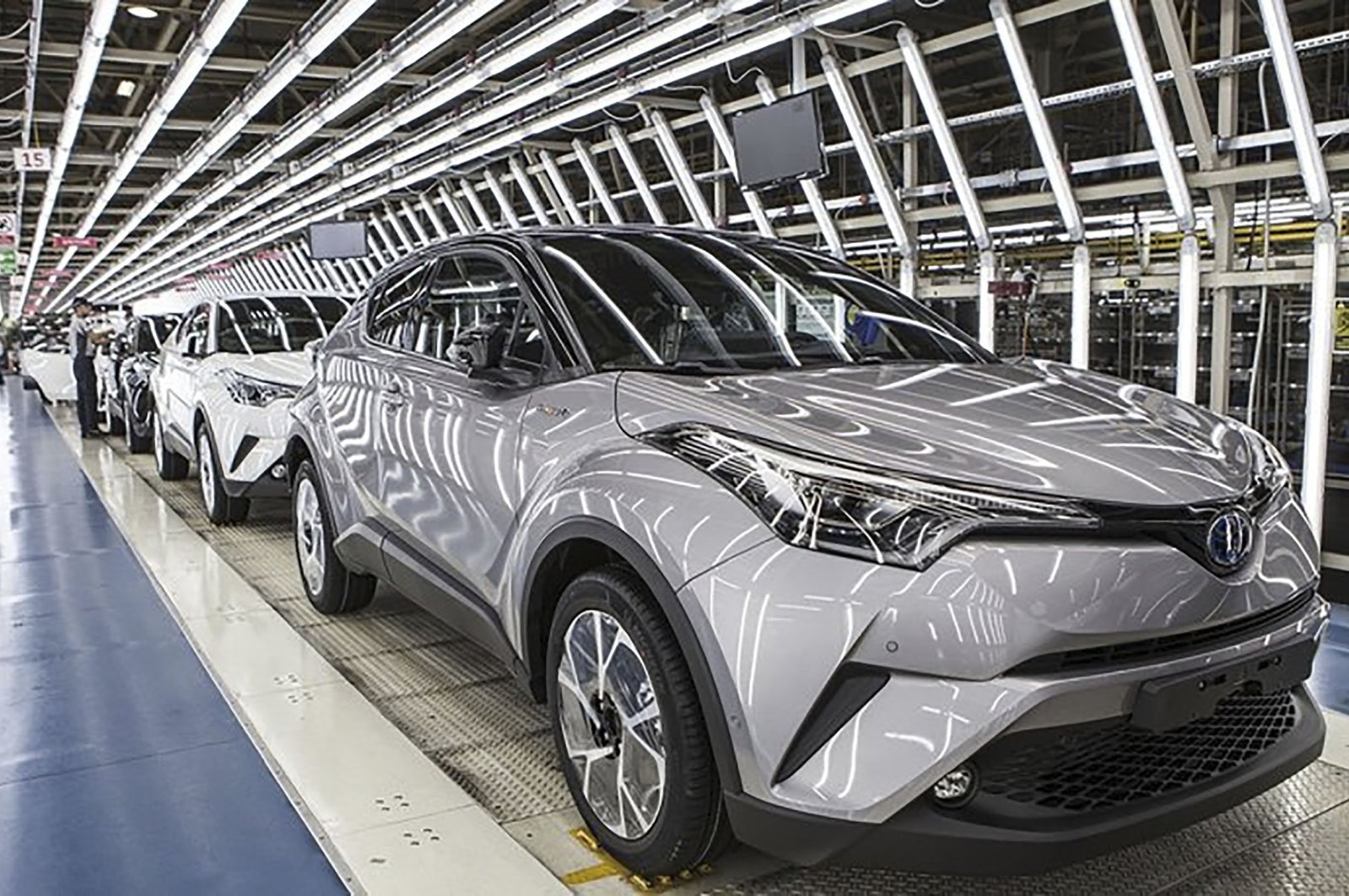 The Turkish automotive industry’s strong production performance during the coronavirus pandemic has attracted the attention of global companies that are seeking to shift their production away from China and could mean new multimillion investments to the sector in the upcoming period, industry representatives told Sabah.

The Automotive Suppliers Association of Turkey (TAYSAD) announced Sunday that it will kick off a promotional campaign in Europe to strengthen Turkey’s status as a reliable automotive producer. The association said the $1 million PR campaign will promote the Turkish auto industry’s production capabilities to the European auto giants. TAYSAD said they are planning to capture up to $1 billion in investment from automakers, which have been looking to move production away from China.

Alper Kanca, president of TAYSAD, said the promotional campaign, which has been organized with the Automotive Exporters Association (OIB) and supported by the Ministry of Trade, will target car makers in Germany, France and the United Kingdom.

As part of the campaign, foreign journalists and European sector representatives will be invited to Turkey to advertise the industry’s production capacity. Kanca said they are also planning to bring together senior sector leaders from Turkey and Europe to discuss possible cooperation, Kanca said.

“We want to sell goods to everyone looking for a strong alternative to China,” Kanca noted, adding that the industry could receive up to $1 billion in investment as a result of the promotional efforts.

Turkey is a major auto parts supplier, producing some of the key components of the world's highest quality brands with annual exports worth around $30 billion.

Atacan Güner, the general manager of Assan Hanil, a leading supplier for the automotive sector, told Sabah that Turkish firms have been given an important opportunity to fill the vacuum in the global markets left by China due to the pandemic.

“It will be a great success for us even if we manage to capture 10% of Chinese share in the European market. That is why TAYSAD’s initiative carries crucial importance,” Güner said.

Meanwhile, auto factories in Turkey experienced an increase in the number of orders from clients in Europe and the United States since February, said Celal Bektaş, the general manager of Bektaş Otomotiv.

Bektaş said companies that have previously worked exclusively with Chinese producers are turning to Turkey as an alternative in an attempt to secure their supply chains.

“There are no better manufacturers than us in the market today. Our production capacity, fast order fulfillment and logistic advantage strengthen our hand against our competitors,” he added.

Can Yücel, the chairman of Dostel Machinery, said the industry is expecting European markets to stabilize and reopen after the pandemic to increase auto part exports.

He added that only the German market has shown signs of reopening in the industry as of now.