Boosted by pandemic, e-commerce to lead Turkish economy in 2021 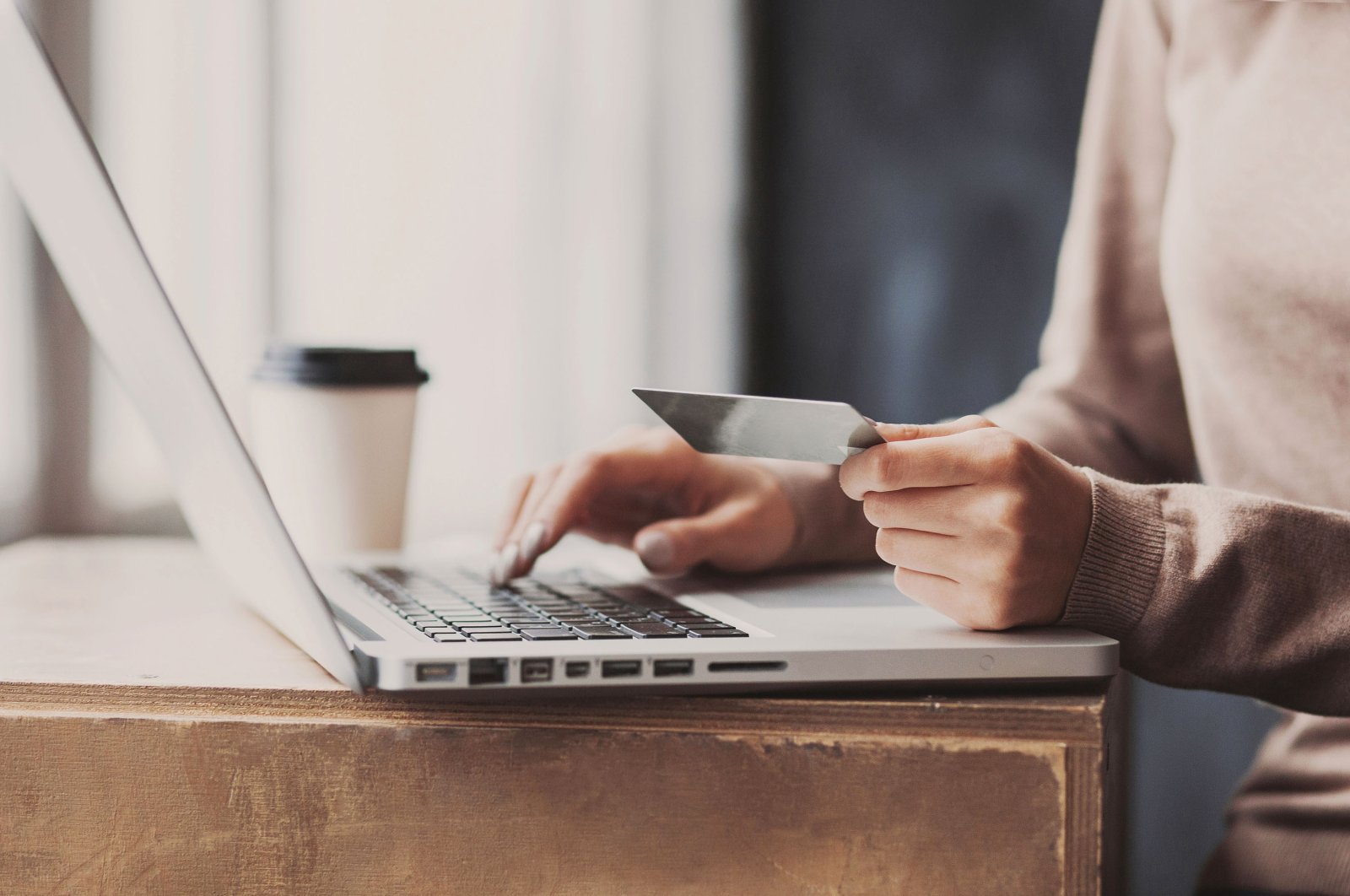 The undisputed beneficiary of the coronavirus pandemic, the e-commerce sector, will become a leading “locomotive” of the Turkish economy in 2021, a top executive of one of the country’s leading online auction sites said Sunday.

“While the coronavirus pandemic led to negative effects on some sectors, it allowed others to shine. Following the increasing trend in going digital, the e-commerce platforms both grew and expanded during the pandemic,” Öget Kantarcı told Anadolu Agency (AA).

Kantarcı is the general manager of GittiGidiyor, Turkey’s first and one of its largest online auction sites, who also serves as regional director of the Middle East and North Africa at GittiGidiyor’s U.S.-based parent company eBay. While GittiGidiyor started its life as an online auction platform, it quickly evolved into an e-commerce website that offers millions of goods for instant purchase too.

Quoting Turkish finance ministry data, Kantarcı said e-commerce volume increased by 64% in the first half of 2020 compared to the same period last year and reached TL 91.7 billion ($12.37 billion), showing potential for much more.

Explaining that the digital transformation adopted across every aspect of life has helped countries deal with the pandemic more easily, Kantarcı said the future is online.

“The companies that were slow to digitalize their businesses were quickly introduced to e-commerce on platforms such as ours. We expect businesses that operate online to keep increasing over the next few years. With the pandemic, the transformation to online process was significantly expedited and we witnessed several years’ worth of progress done in a couple of months.”

Delving further into sector figures, Kantarcı said the total amount of money spent on online transactions reached TL 29 billion in November with an increase of 54% compared to the same month in 2019, according to Turkey’s Interbank Card Center (BKM).

He also said TL1 out of every TL 4 spent in Turkey in November was paid online.

“These payments don’t just belong to things like paying bills or other payments. They are primarily payments for online shopping and looking at it, we see millions of new users were introduced to e-commerce. Just for reference, online grocery shopping increased threefold in November, compared to the same month in 2019.”

“We believe 50% of consumers who tried e-commerce for the first time will continue shopping online. As GittiGidiyor, our user numbers increased from 28 million to 31.5 million between January and September 2020.”

Regarding how online shoppers accessed the platforms, an overwhelming majority used mobile devices, from cellphones to tablets, according to Kantarcı.

“Looking at our own data, we see mobile generates more than 80% of our traffic. Similarly, mobile devices make up 70% of the traffic across e-commerce. Looking at that data, we try to implement any new changes with a focus on mobile.”

But with increased customers, an increased load follows and platforms need to carefully plan their expansion to avoid creating delays in serving customers or growing too big too quickly.

GittiGidiyor, for example, had to increase its number of employees by 40% to 280 in 2020 to cope with the increasing demand.

“The number of personnel at our customer service center, which we outsourced, was also increased by 50% during the pandemic,” he said.

Providing details on what types of goods saw a surge in interest, Kantarcı unsurprisingly cited medical and health-related products as the most sought out items during the pandemic.

From disinfectants to face masks, the world witnessed a widespread shortage of medical goods, especially during the initial months of the outbreak before the manufacturers could catch up with the unprecedented demand.

Groceries came in second, Kantarcı said, which is another unsurprising subsection of products since many people across the world are at work during the week and are under lockdown over the weekends, leaving no time to plan a visit to the supermarket.

Thanks to many offices asking employees to work from home and schools turning to online educational platforms, the boom in computer sales and other similar electronics was unavoidable, which Kantarcı says ranks third among overall sales.

Apart from those, people spending more and more time at home have turned to new hobbies, prompting a surge in sales in widely varying goods, from power tools to kitchen appliances, Kantarcı said, adding that people have started to take better care of themselves.

“This led to an increase in sales of personal care and cosmetics products. We also realized there was a substantial number of people who refused to stay inactive even if they were stuck at home, which caused a boom in sports equipment and goods.”