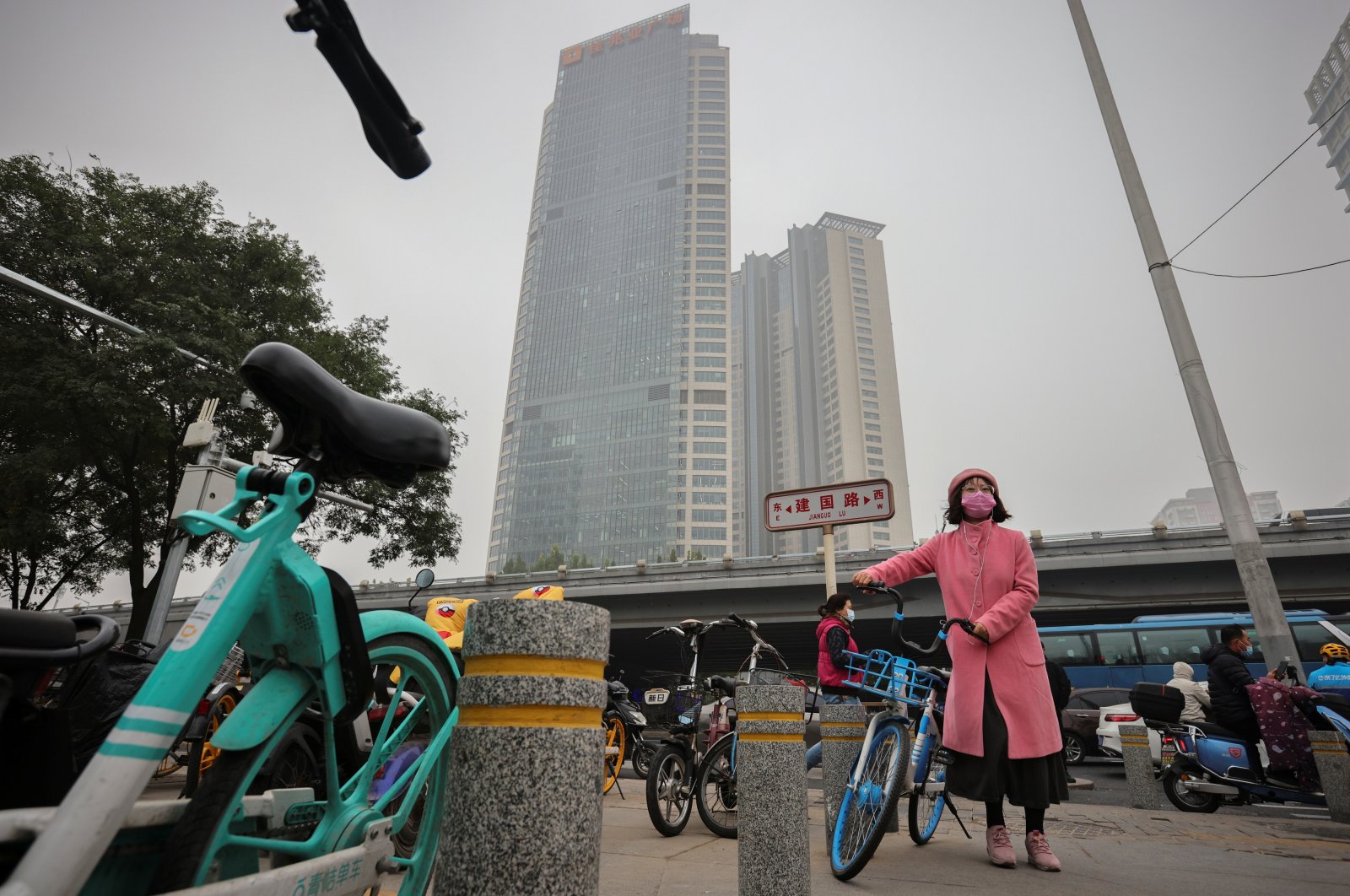 Chinese developer group Kaisa Group Holdings is in need of assistance to be able to pay its investors, workers and suppliers, the firm told a meeting of Chinese government think-tank, banks and property firms, according to a source with direct knowledge of the matter.

The troubles of China Evergrande Group, the world's most indebted developer, have reverberated throughout China's real estate sector, sparking offshore defaults, credit rating downgrades and sell-offs in some developers' shares and bonds in recent weeks.

Underscoring Kaisa's troubles, the company said separately it was trying to solve its liquidity problems, was consulting investors in wealth management products about better payment solutions and pleaded for more breathing space.

"We sincerely ask investors to give Kaisa Group more time and patience," it said in a statement on its official WeChat account late on Monday.

Earlier on Monday, Kaisa attended a meeting with the Development Research Center of the State Council, other developers and lenders in the southern Chinese city of Shenzhen, the source said.

The think-tank makes policy proposals on China's national development and its economy, but is not a decision-making body.

Kaisa, China's 25th largest developer by sales, told those at the meeting it is facing significant difficulties amid rating downgrades and banks curbing loans, the source said.

The developer said some financial institutions had transferred funds from its accounts inappropriately and it urged all lawsuits seeking a freeze of its assets to be handled centrally in a Shenzhen court, the source added.

Kaisa, Vanke and Citic Bank declined to comment. Excellence and the other banks that participated in the meeting did not immediately respond to requests for comment.

The State Council Information Office also did not respond to a request for comment. The source declined to be identified due to the sensitivity of the matter.

China's property sector troubles have kept global markets on tenterhooks and led to a string of Beijing officials speaking out in a bid to reassure investors the crisis will not spiral out of control.

Underscoring global concern on the situation, the United States Federal Reserve (Fed) said on Monday in its latest report on financial stability that stresses in China's real estate sector, caused in part by regulatory focus on leveraged institutions, as well as a sharp tightening of global financial conditions could pose some risks to the U.S. financial system.

Trading in shares of Kaisa, which has been looking to sell some of its assets to raise cash, and three of its units was suspended last week, a day after an affiliate missed a payment to onshore investors.

Kaisa has the most offshore debt of any Chinese developer, after Evergrande.

Evergrande is grappling with liabilities of more than $300 billion, which, if not managed, could pose systemic risks to China's financial system.

Beijing has been prodding government-owned firms and state-backed property developers to purchase some of Evergrande's assets, people with knowledge of the matter previously told Reuters.

Some holders of offshore bonds issued by a unit of Evergrande had not received interest payments due on Nov. 6 by Monday evening in Asia.

Twice in October, Evergrande narrowly averted catastrophic defaults on its $19 billion worth of bonds in international capital markets by paying coupons just before the expiration of their grace periods.

Shares of Evergrande rose as much as 4% on Tuesday.

Aoyuan Healthy said last week it was in preliminary discussions with several independent third parties regarding the possible disposal of a stake in certain units.

Infini said it hopes Aoyuan Healthy will sell the whole company rather than its assets.